The event  Martin Garrix will return as a resident artist this summer at the #1 open-air club every Thursday from July 4th to August 29th. The Dutch superstar DJ/producer will take over the pool-side stage and bring his infectious brand of electronic dance music with him. This will be Martin’s 5th stint at the iconic venue, which has a history of showcasing top tier talents from across the world. Garrix has held the #1 spot in DJ Mag’s Top 100 DJs for three years running but is not the only one to be recognised as a leader in the industry as Ushuaïa Ibiza is recognized as the #1 open-air club in Ibiza. With Garrix’s track record of bringing a fine roster of talent, phenomenal visuals and testing out unreleased music amongst the Ushuaïa Ibiza audience, island goers can expect nothing short of amazing every Thursday on the White Isle. 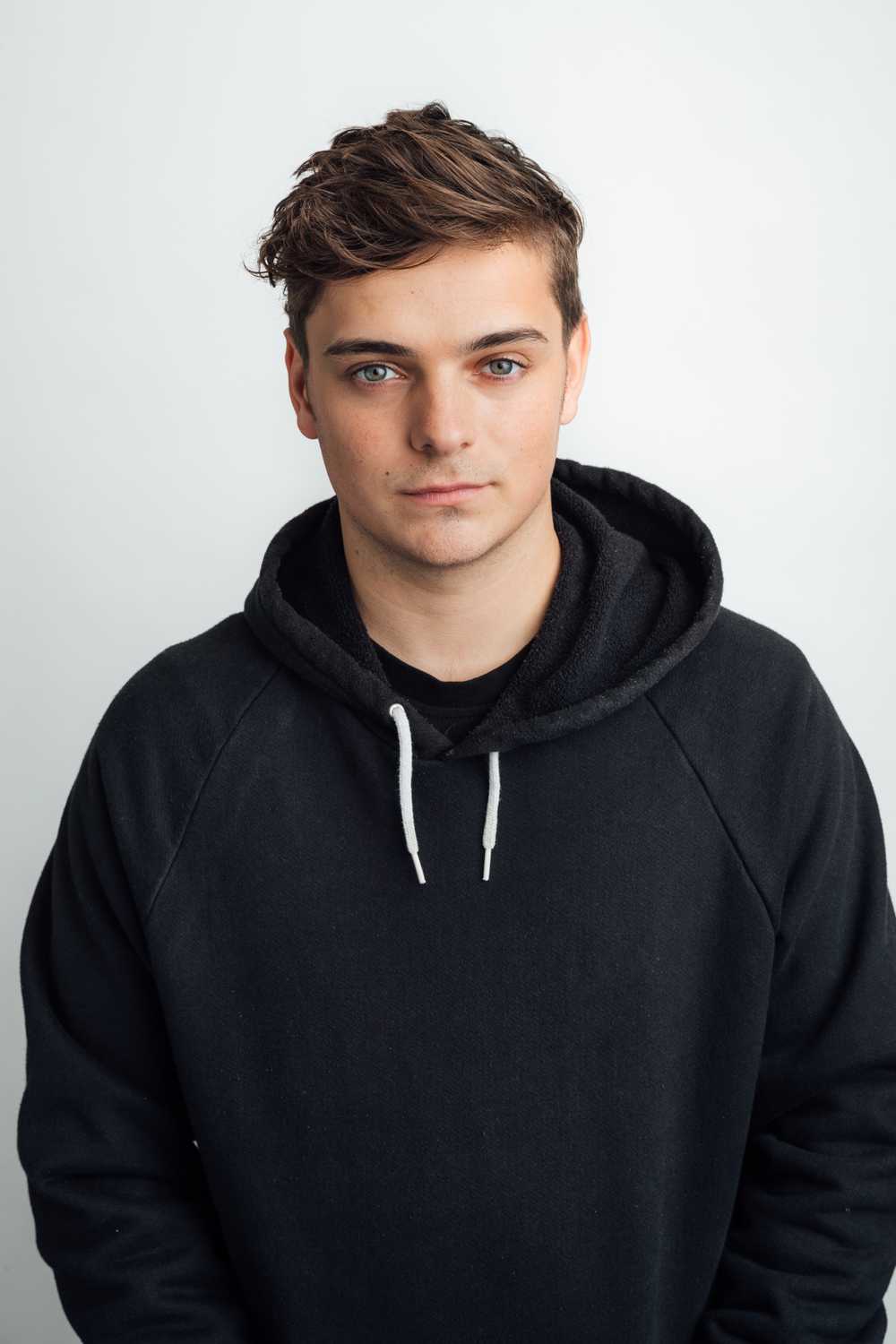 bio Martijn Gerard Garritsen professionally known as Martin Garrix, is a Dutch DJ and record producer from Amstelveen. His most known singles are "Animals”, “In the Name of Love", and “Scared to be Lonely". He was ranked number one on DJ Mag's Top 100 DJs list for three consecutive years (2016, 2017, and 2018). He has performed at music festivals such as Coachella, Electric Daisy Carnival, Ultra Music Festival, Tomorrowland, and Creamfields. He is known as the youngest DJ to headline 2014 Ultra Music Festival at the age of 17. He was a resident DJ at Spain's Hï Ibiza (2017) and Ushuaïa Ibiza (2015, 2016, 2017 and 2018). He founded the label Stmpd Rcrds in 2016, months after leaving Spinnin’ Records and before signing with Sony Music.