CYBER MONDAY is heating things up for a FINAL 24 HOURS!

Up to 35% off Promocode BFCM EXCLUSIVE WEB PROMOTION

Cyber Monday is burning up!

Don’t miss your chance to book your room with 20% off + an extra 15% off with promocode BFCMat Ushuaïa Ibiza Beach Hotel, only on our official website.

Splash in the pool. Dance in the crowd. Indulge in everything your heart desires. This is the paradise of no regrets.

Get yourself on the dancefloor now. A deal this hot won’t last long! 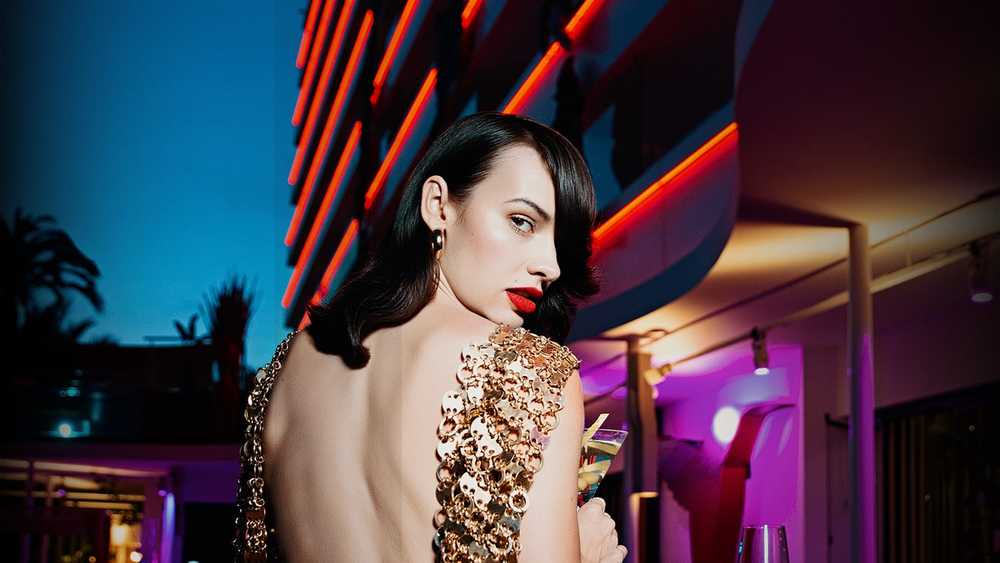 *Promocode is combinable with other web offers, but not with other promocodes.

*Discount indicated in this offer is always the maximum amount that could be applied and may vary depending on the chosen dates.

*The extra 15% off will always be applied by using promocode BFCM and will not vary.

*Blackout dates may apply to this promotion.

Who would have thought that Black Friday, a shopping event as American as apple pie designed to mark the day after Thanksgiving, would become such an enormous global hit in the way it has, loved by people all over the world today. What's more, you can make the most of some hugely discounted prices guilt-free anywhere you shop and on whatever you’ve always wanted to buy. And now, Ushuaïa Ibiza Beach Hotel can help you take advantage of some fantastic Black Friday deals to enjoy the holiday of a lifetime in Ibiza - where else?!

What exactly is Black Friday?

Despite the name, Black Friday has nothing but positive connotations and is long awaited by shoppers and big brands alike. But where does it come from? Black Friday is all to do with Thanksgiving, a special holiday of religious origin that’s celebrated in the United States, as well as Canada, Brazil and some Caribbean countries, with some major Anglo-Saxon influences. It takes place on the second Monday of October in Canada and the fourth Tuesday of November in the United States and Brazil. Originally, it was a way of giving thanks for a good harvest by celebrating with an abundant feast - which is still the image American film companies export to this day. Alongside the chance to indulge in some delicious food, overtime, Thanksgiving has become associated with certain things, like stuffed turkey, mashed potatoes, cranberry sauce, corn, green bean casserole, and much more. It’s also widely seen as the most important time of the year to reconnect with friends and family, much like Christmas. As for Black Friday itself, that’s what people call the Friday immediately after Thanksgiving. This year, Thanksgiving is on 28 November, meaning Black Friday falls on Friday 29 November 2019.

Black Friday, hitting the sales and how it got the name

We’ve already mentioned where the day is celebrated - particularly in the United States - where Thanksgiving is as important and special to many as Christmas itself. That’s why families get together, decorate their homes and tables and wear their very best outfits for the day. As a general rule, though certainly not officially, Thanksgiving is the big celebration that leads into Christmas and, in lots of ways, begins the festive season when all the celebrations begin. Being a ‘prelude to Christmas’ is what has made Black Friday such an important date in the shopping calendar. When the American retail market was experiencing a real boom back in the sixties, this pleasant pre-Christmas atmosphere encouraged stores to use the Friday straight after Thanksgiving to fire the starting pistol on their special pricing deals, throwing open the gates to the busy Christmas sales period. That’s how Black Friday started to see such aggressive discounting and special prices that can only be had on that day, even though - over time - it’s become more of a week of sales, rather than just a day! The term Black Friday was coined in Philadelphia in 1961, as it was here that stores first started to apply such heavy pre-Christmas discounts. The police in the city started to refer to the day as ‘Black Friday’ due to the traffic chaos and massive influx of shoppers in stores and on the streets that could be seen on that day. Eventually, both the huge sales and term ‘Black Friday’ spread to other North American cities and, from 1975 to the present day, has become a fixture in towns and cities all over the world.

Black Friday has crossed borders and cultures and now everyone can benefit from big and appealing discounts and offers around this time of year. At Ushuaïa Ibiza Beach Hotel, you can too! That’s because booking an escape to the sun doesn’t necessarily follow set dates and times of the year. Any time is a good time to treat yourself to a getaway. And if it comes at a massive discount - even better! The Palladium Hotel Group gives you all you need to find the best prices at this crazy time of year. On Black Friday and Cyber Monday, the Group’s hotels and resorts become even better destinations with a range of fantastic offers. Be in no doubt, this is the best time of year to book a surprise trip or create your very own dream getaway for next summer well in advance to Ibiza to enjoy all the magic of the Ushuaïa Experience.