The event  After playing a staggering 160+ shows around the globe in the past twelve months, Grammy award winning powerhouse duo NERVO are keeping their five-year tradition as they return to Ushuaïa Ibiza for some legendary shows this summer, bringing with them their widely-renowned NERVONation parties along with a killer line-up of world-class acts. They will return to the open air club on three special dates in June - the 7th, 14th and 21st of June. 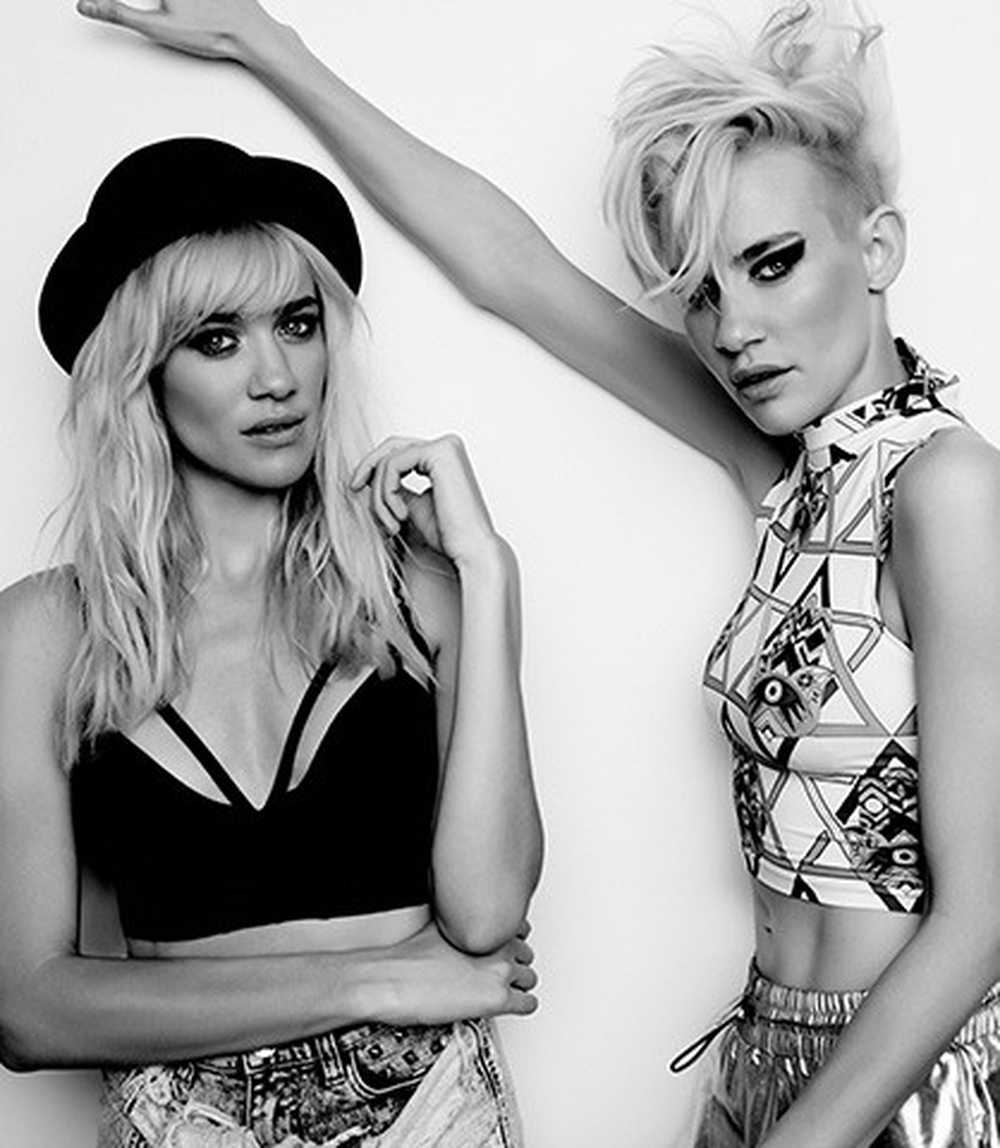 bio Ranked as the world’s best female DJs for seven years running, the duo sisters continuously make their mark in the dance scene in more ways than one. Admired for their high-energy performances across the planet and chart-topping tracks, NERVO continue to go from strength to strength, with the twins 2018 accolades already including a LIVE performance on Jimmy Fallon and Top-20 commercial radio hit across the USA for their collaboration with 'Best Friend’ with hot-duo Sofi Tukker. Having also produced hits for the likes of Afrojack, Steve Aoki and receiving a Grammy award for writing ‘When Love Takes Over’ for David Guetta and Kelly Rowland - it is no secret that NERVO are a force to be reckoned with. With coveted residencies all around the world, and regularly gracing main-stages at events such as Tomorrowland, EDC, Creamfields and Lollapalooza to name just a few, NERVO have planned their biggest NERVONation party yet for their 2018 residency at Ushuaïa Ibiza. With past lineups including the likes of Steve Aoki, Azealia Banks, Tinie Tempah, Icona Pop, Jax Jones, Charlie XCX and Ibiza staples like Dimitri Vegas and Like Mike, Hardwell, Benny Benassi and A-trak to name just a few, you won’t want to miss the incredible duo taking over the open-air stage for what is set to be three extraordinary nights at Ushuaïa Ibiza.