Home » The Club » Events » armin van buuren and above and beyond

The event  Trance fans, brace yourselves. One of the biggest events in the recent history of the scene is set to take place this summer, as the mighty Armin van Buuren and Above & Beyond announce that they will team up for a one-off event at the legendary open-air venue. Armin is no stranger to the club, with his regular visits to the club over the years seeing him play up to seven hours at a time. Above & Beyond’s last appearance at the venue was in 2015, making this a long overdue date for the globetrotting trio. Together they have a truly enormous, loyal fanbase, both with an empire of record labels at their grasp. Ushuaïa Ibiza raises the bar once again with another unique offering added to their stunning summer schedule of sought-after events. Expect huge anthems, many exclusives, massive pyrotechnics and a simply unbeatable atmosphere for this unmissable date for the trance master. Support comes from Ruben de Ronde and Estiva who will play back-to-back. Both Ruben de Ronde and Estiva and have been a fellow resident at Armin’s Hï Ibiza parties as well as key artists on his Armada Music label. Don’t miss this powerhouse combination playing one of the most essential parties in this year’s trance calendar! 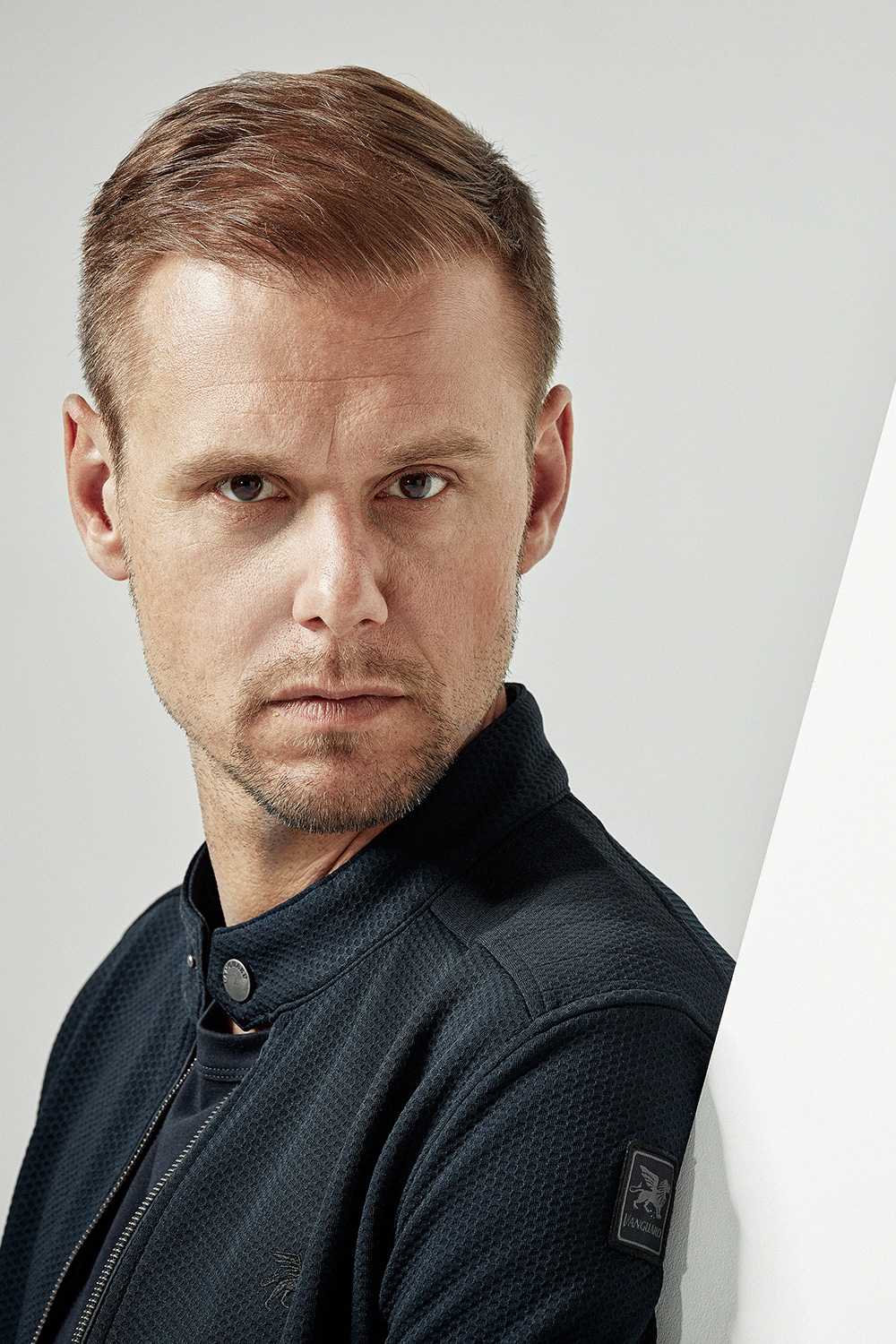 bio Armin van Buuren, this is a man driven by an unbridled and relentless passion for music. Armin van Buuren is a born perfectionist, striving to stay on top of the scene he’s helped build. As the flag-bearer of the trance movement, he’s one of the most influential figures in EDM worldwide. Even though he lives an extraordinary life as one of the world’s most popular DJs, he has always remained a down-to-earth guy. Armin van Buuren is constantly on the move, whether creating music in his studio or en route to his next high-end club or festival show around the globe. Above & Beyond, the English electronic music group consisting of Jono Grant, Tony McGuinness, and Paavo Siljamäki. Formed in 2000, they are the owners of London-based electronic dance music labels Anjunabeats and Anjunadeep, and also host a weekly radio show titled Group Therapy Radio. The trio has been consistently ranked among DJ Magazine's Top 100 DJs Poll, having placed at #6 in 2007, #4 in 2008 & 2009, #5 in 2010 & 2011, and most recently at #51 for 2018.

1 date confirmed for Armin van Buuren & Above & Beyond