From Walkman to Airpods: the revolution of portable music.

The official story released by Sony of how the Walkman came to be, takes place on a hot summer day in 1979, where one of the founders of Sony, Masaru Ibuka, had the brilliant idea while jogging near a park close to his home on the edges of Tokyo. What if you could listen to music while doing physical activity? That question changed the world, in how we consume music and how we do any kind of physical exercises.

In order to make this idea a reality, he removed the recording circuit from a tape recorder and amplified the sound with headphones. And just like that, a couple of days later, the Walkman was born.

As stories go, the idea of how the Walkman was thought of, is as brilliant as the invention itself. Sony focused heavily on the story as its foundation for a global marketing strategy. The only stain on their reputation came years later, after Ibuka´s death in 2005. Where the company had to pay an undisclosed sum to Andreas Pavel, a German Brazilian inventor that claims the Japanese company stole his idea for his “stereo belt” invention.

Let bygones be bygones. Regardless of the rumours surrounding the creation of the Walkman, music lovers had their world changed forever just 40 years ago. A device that made music, portable, symphonies and albums now went with you everywhere. A personalized soundtrack of your favourite sounds thanks to the Phillips cassettes. And from that moment on, technology might have changed the tools, but the idea lives on, even today, through the Apple Airpods that come in handy while jogging on the shores of Ibiza or just relaxing by the pool in Ushuaïa Ibiza Beach Hotel. 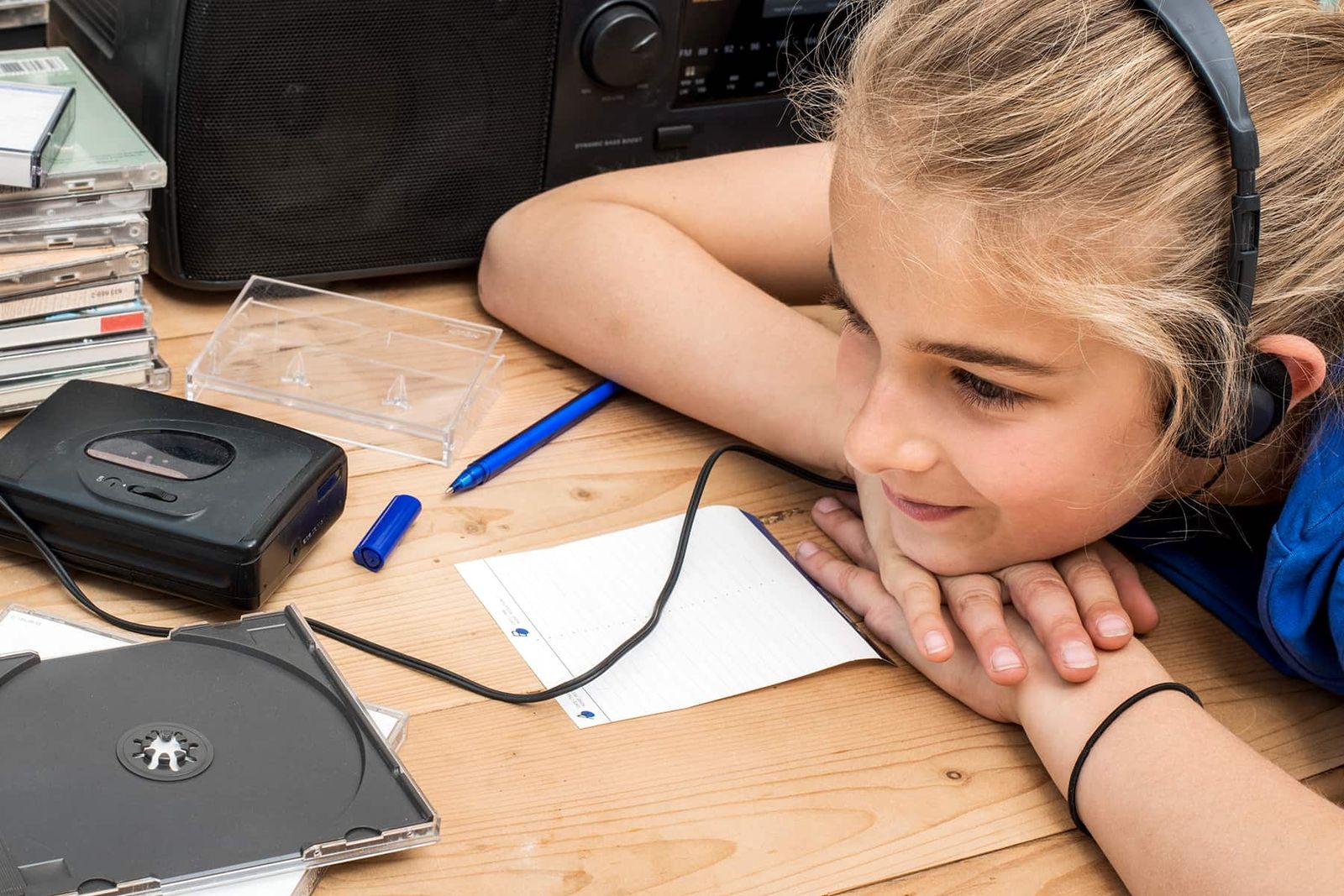 The walkman became a staple of everyday life.

The Walkman became something akin to a cult object and marked an entire generation worldwide; in the 1980s, who didn't have a Walkman? It was also a disruptive element in the record player and vinyl records market.

In the 1990s Sony took a step forward with the Discman aka the CD player, although its "Walkman CD", as it was called in Japan, was born a little earlier. After that, came the mp3 and the Apple universe changed everything else...

But we must not forget where everything started, the magic that technology brings to our everyday lives. When it first came out, the Sony Walkman was worth just 150$, but today the price of an original TPS-L2 model can easily reach the 1000 euros mark on eBay. Vintage pieces are all the rage now for the nostalgic collectors in all of us, no matter the cost.

In 2010, after 25 years on the market, Sony closed the production of the Walkman. Look through your boxes in the attic because you may have a jewel that defined the history of music and how we listen to our favourite beats. 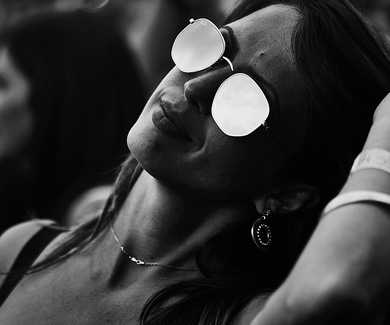 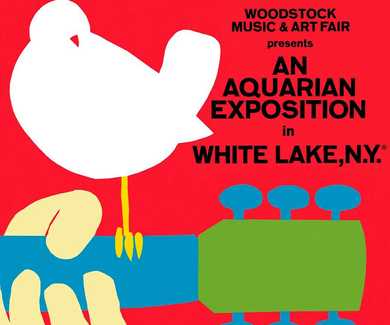 Woodstock, the festival that invented festivals.