There is nothing worse for a DJ than to find himself in front of an indifferent and passive audience. The principal aim for a DJ is to make you move on the dancefloor. And it is on this undeniable principle that Nic Fanciulli's new concept for Ushuaïa Ibiza is based on : DANCE OR DIE, one of the most innovative events of the 2019 season, that has just started on the White Isle.

Nic Fanciulli's relationship with Ushuaïa Ibiza goes beyond mere work; the connection is deeper and has been forged over the years. The Grammy-nominated producer has made the most of the advantages offered by the open-air club of Playa d'en Bossa, giving away unique musical moments. DANCE OR DIE, a project that will transform the Ushuaïa Ibiza Beach Hotel into a post-apocalyptic neon theme park, where the only way to survive is to dance as if there were no tomorrow. This experience will continue every Wednesday from the 19th of June to the 25th of September (except 17 of July, 7 and 21st of August and 18 of September). Buy your ticket now for one of the DANCE OR DIE events! 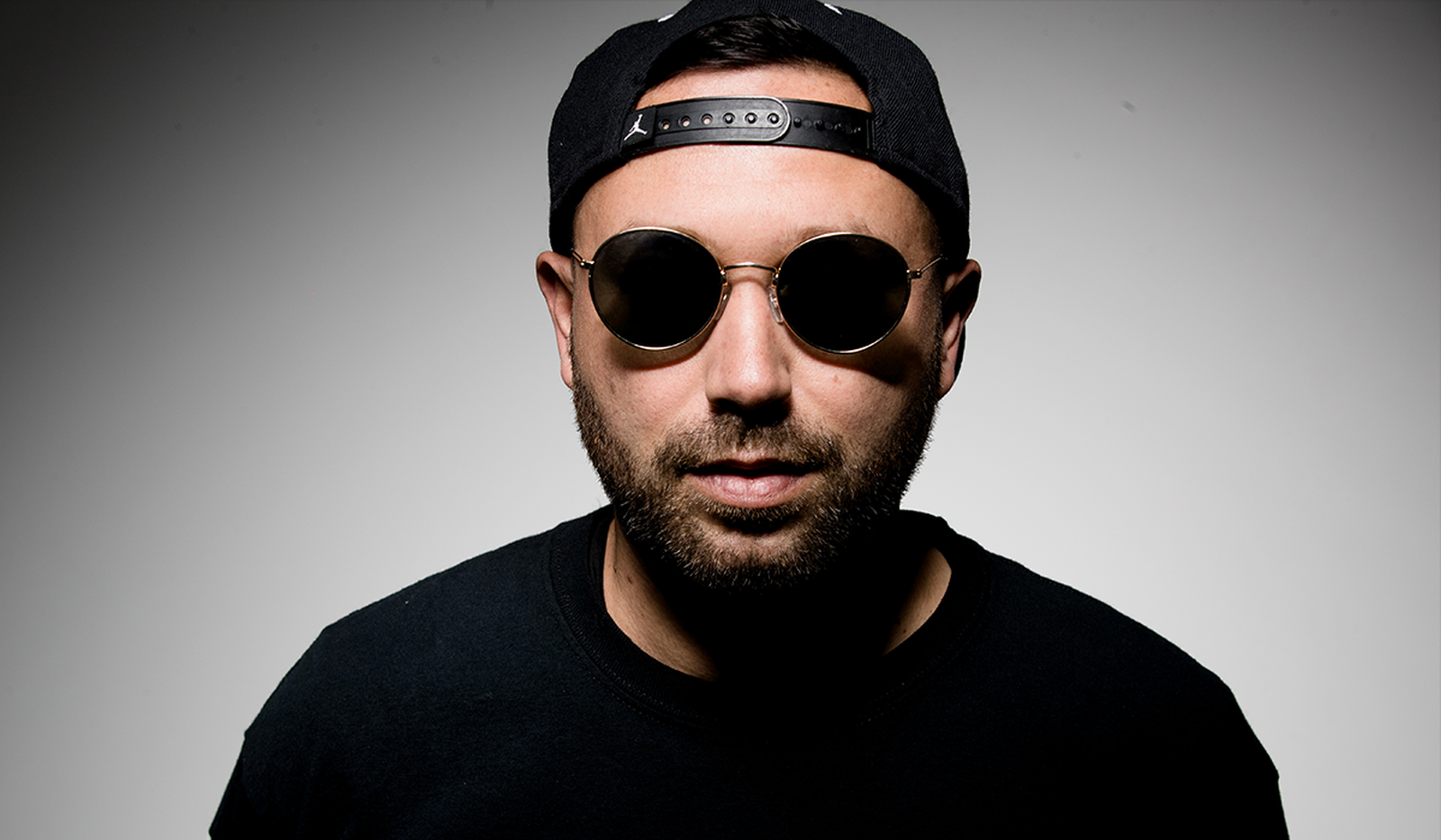 Nic Fanciulli will be the master of ceremonies of DANCE OR DIE.

Any project that wants to get off to a good start in Ibiza needs a spectacular opening. Aware of this premise, DANCE OR DIE has programmed a high season start, with a luxury line up in which three heavyweights like Carl Cox, Paco Osuna, and Acid Mondays will perform alongside Nic Fanciulli.

Deciding on who should be king is a difficult task. Different opinions, different preferences, different interests... Putting everyone in agreement about musical tastes is a pipe dream! But it's a dream that materializes when Carl Cox is named since the whole clubber spectrum agrees in pointing to Cox as the legitimate monarch of electronic music. For his sound, for his energy, for his attitude and for that eternal smile that accompanies him in each of his sets.

Born in 1962 near Manchester, in Oldham (Great Britain), this DJ is the son of immigrants from Barbados, lovers of 60s soul music. Carl Cox says he was already a DJ at family functions since he was eight, but it wasn't until he was a teenager that he became interested in the possibilities EDM offers in terms of creation.

Although he is one of the most important players in the British rave movement, his relationship with Ibiza was what catapulted him into international stardom. A relationship that didn't start off in the best way in 1985, when he landed on the island to perform in a San Antonio club and had to sleep in a rented Fiat Panda with his girlfriend and brother. A relationship that flourished over the decades and created memories for any who went to see his sets.

DANCE OR DIE offers you the chance to enjoy a legend in capital letters on the stage of the Ushuaïa Ibiza Beach Hotel on the 19th of June. It will be one of Cox's few performances this 2019 season in Ibiza. 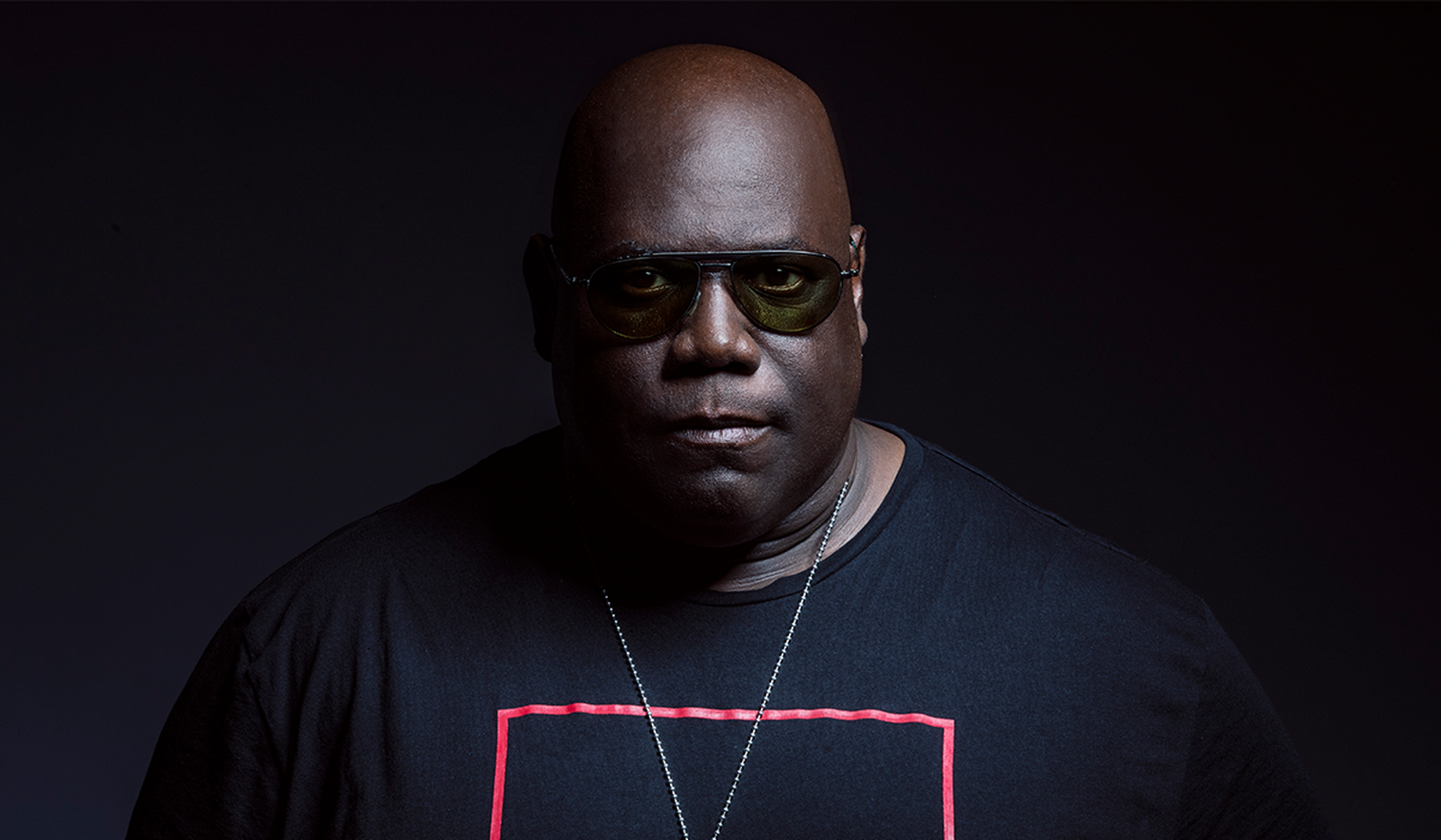 Car Cox will perform at the Ushuaïa Ibiza Beach Hotel on 19 June.

The constancy of Paco Osuna

Paco Osuna is another legendary act scheduled for the opening of DANCE OR DIE, a DJ that always delivers what we´ve come to expect from his shows: an avant-garde sound with a love for classic values. Paco Osuna has more than twenty years of producing hits under his belt. A career he has built brick by brick, firm in his convictions and with a humility difficult to achieve when we talk about big superstars. With hour upon hours of hard work in the studio and behind the mixing board, Paco managed to conquer two of the major scenes when it comes to EDM, Barcelona, and Ibiza. Both a challenge for any aspiring DJ and consecrated electronic music producer.

Even though his preferred method of getting his music out is his own label Mindshake, Paco Osuna has managed to collaborate with a bevy of artists, the cream of the crop of the EDM industry. Among many, Minus, Plus8, Analytic Trail, Quartz Rec and 100% Pure were some of the labels he has collaborated with, making him one of the few DJ´s out there who can claim to be a full member of Richie Hawtin´s “family” of artists. Paco Osuna has collaborated with Minus, Plus8, Analytic Trail, Quartz Rec and 100% Pure, among others.

Acid Mondays, inhabitants of another dimension

Acid Mondays describe themselves as a duo formed somewhere at the edge of the galaxy in a fifth dimension, a cosmic coalition composed of fellow psychonauts Negghead and Lex Wolf. Gathered by their love for heavy rhythms, interdimensional travel, and tea...cups. Enough said.

Although it may not seem like it, Acid Mondays is a breath of fresh air within the techno scene, fusing house end techno in an innovative manner, the duo manages to create a sense of clarity and certainty with each set.

Nic Fanciulli could not have chosen better companions to begin this new journey. Carl Cox, Paco Osuna, and Acid Mondays are the perfect collaborators to start DANCE OR DIE with at Ushuaïa Ibiza Beach Hotel on the 19th of July.