Sundays are for taking in the sun, chilling or filling up with positive energy for the week ahead. And there was no better place to do that this summer than in MUCHO IBIZA, the most important Latin music event on the island. Once again, Ushuaïa Ibiza proved that it´s ahead of the curve, introducing a global phenomenon to a demanding and diverse audience, a new musical juggernaut known as reggaeton. These show-stopping sessions, held during 11 dates between June and September at the Ushuaïa Ibiza Beach Hotel, to see the most important Latin artists in the world, gathered thousands of loyal fans during the summer.

The island of Ibiza brought out its most "caliente" side this year, combining the power of Latin music with state-of-the-art stage production, creating an event that is sure to keep going years from now. 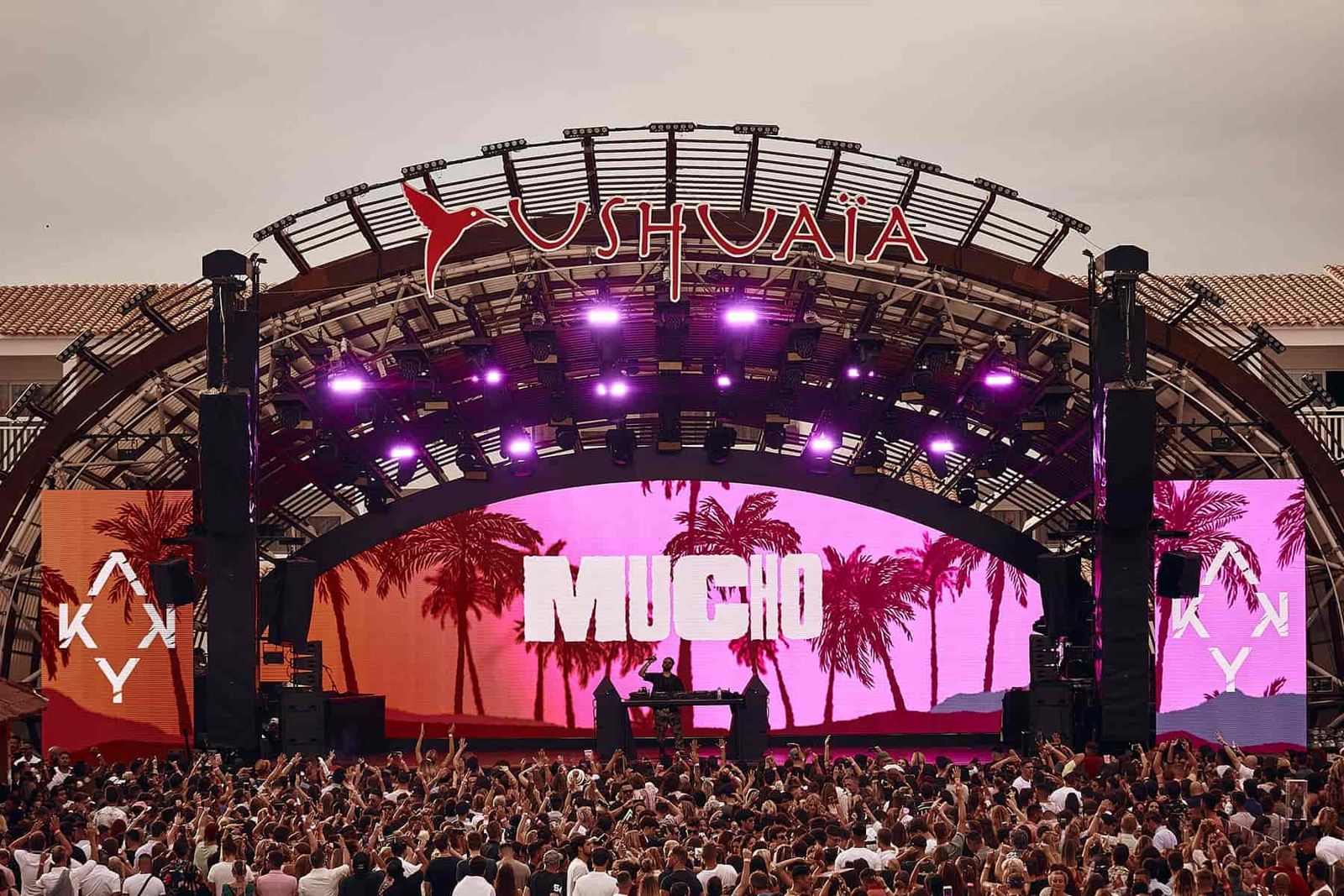 MUCHO IBIZA brought the infectious Latin rhythm to the island during 11 dates this summer.

Ibiza, give me more “GASOLINA”

And nobody wanted to miss the event with the biggest line-up of Latin stars on the scene, which did not fail to include His Majesty, the King of Reggaetón, Daddy Yankee and the iconic song “Gasolina”, a perfect way to start the season with MUCHO IBIZA. 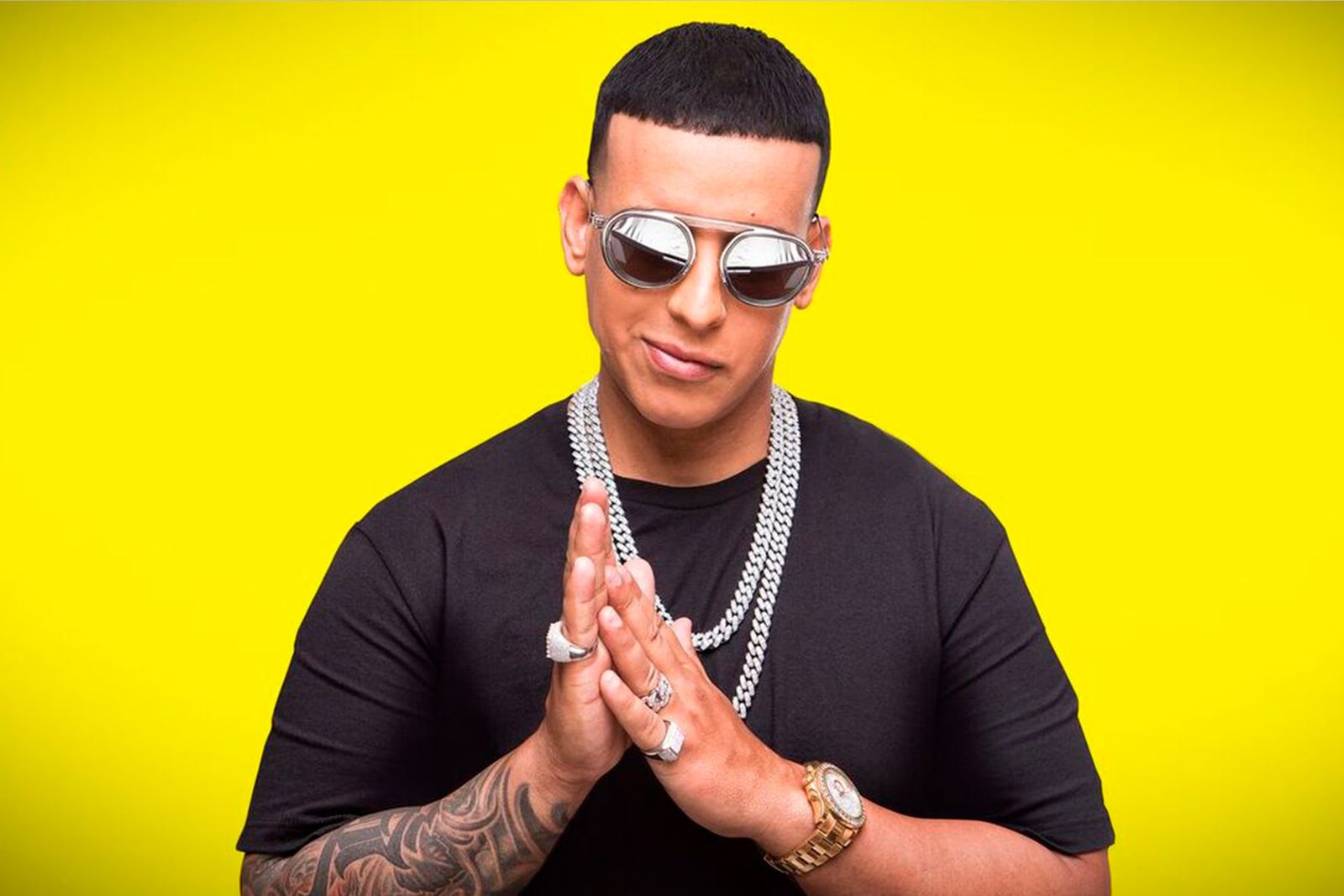 Daddy Yankee kickstarted the event on the 16th of June 2019.

Ushuaïa Ibiza setting the tone for the summer on the island

Latin music has grown to become one of the most popular musical styles in the world, in recent years. With talented artists pushing out hit after hit and the record labels getting on-board with its potential and supporting the musicians.

MUCHO IBIZA premiered in Ushuaïa Ibiza on the 16th of June 2019, and from start to finish has had live performances by some of the best Latin artists in the game during this summer season. The likes of Daddy Yankee, Becky G., Natty Natasha, Sfera Ebbasta, Nicky Jam, Ozuna, and Bad Bunny among others, have graced the stage at the best open-air club in the world.

The perfect excuse to dance all summer long. 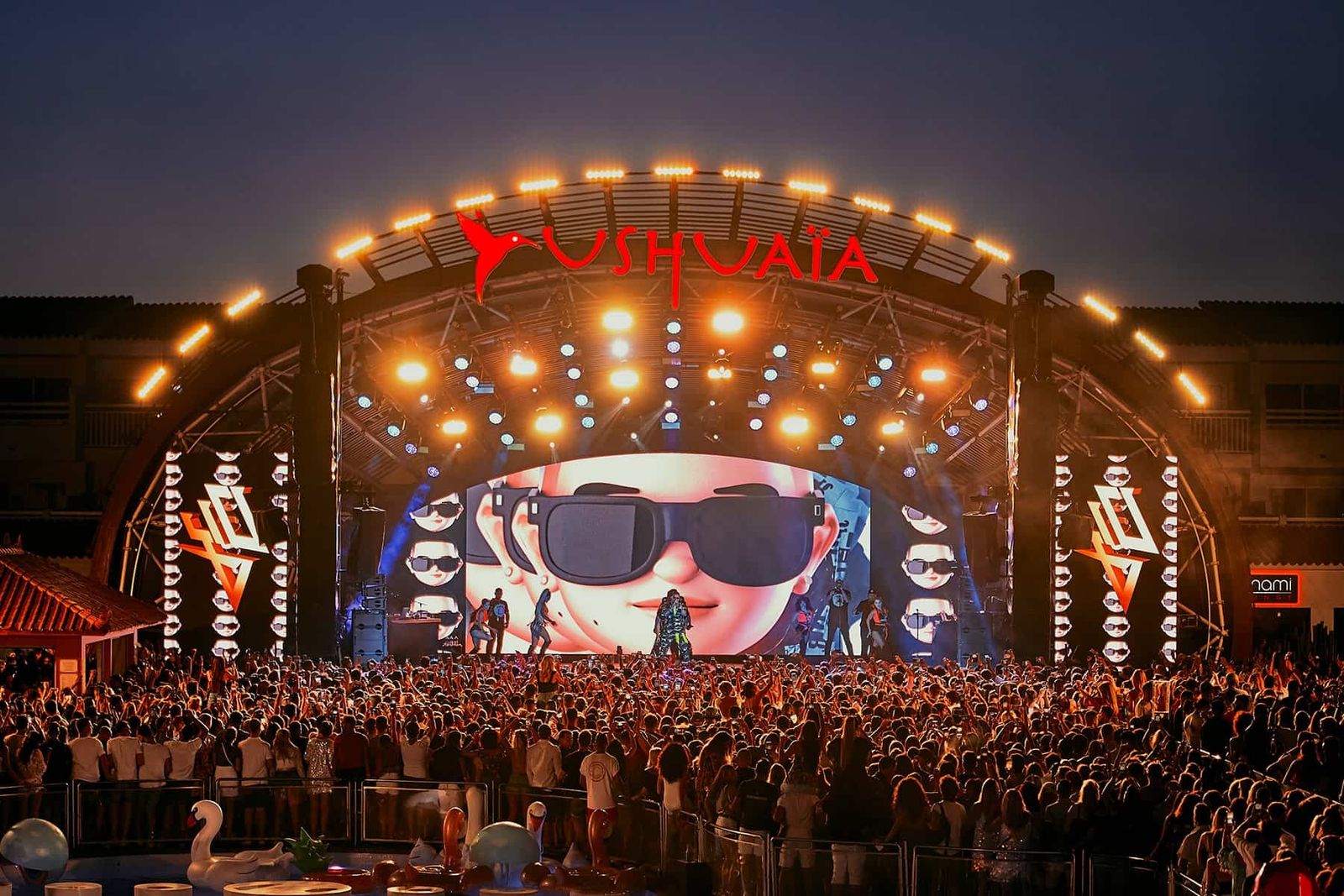 Puerto Rican trap and reggaeton artist Ozuna, winner of 12 Billboard Latin Music Awards, Ale Zuber, DJ, producer, and creator of the Richbich event and other rhythmic forces such as Kay, Fogon Soundsystem, Claudio Tozzo and DJ D-One were the resident artists that accompanied this event each Sunday. And let´s not forget that Puerto Rico´s resident bad boy Anuel AA gave two performances this summer, completing this year´s powerhouse roster of the hottest Latin artists currently in the charts. 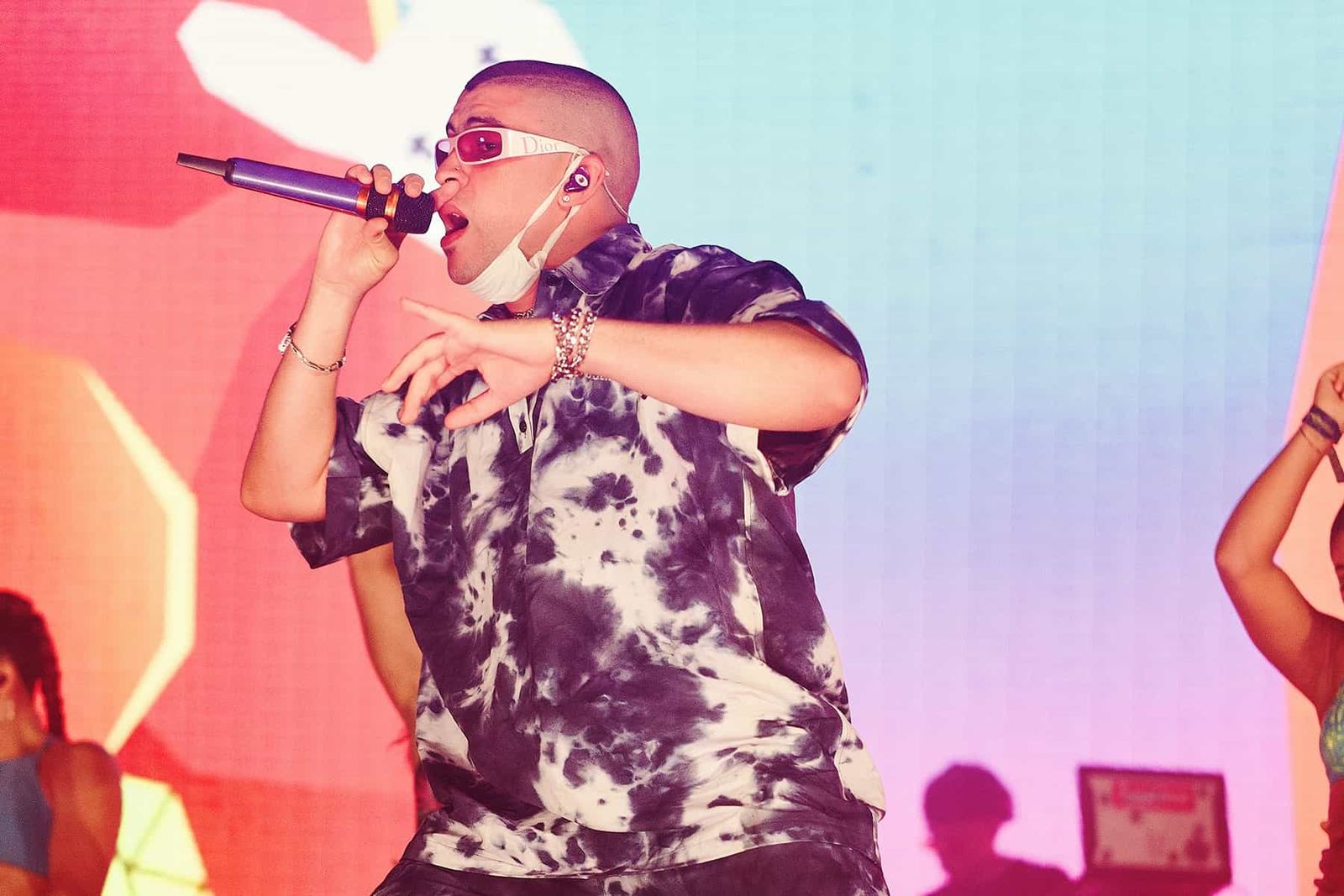 A live performance in Ushuaïa Ibiza on the 14th of July 2019.

The Closing Party starring Natti Natasha, the Dominican artist who specializes in Latin pop, reggaeton, and bachata, who recently won the Billboard Latin Music Awards - in the category of Artist of the Year for Women - brought the season to a close. An end to an incredible season where Ale Zuber, Kay, Fogon Soundsystem, DJ D-One, Claudio Tozzo and as a guest artist, Sfera Ebbasta also joined in. Latin music fans haven´t stopped dancing since MUCHO IBIZA started, from sun and sea to great music with a state-of-the-art stage production and the explosive energy of the artists, the summer season in 2019 at Ushuaïa Ibiza was anything but dull.

In 2019, MUCHO IBIZA has established itself as the most important open-air Latin music event on the island. 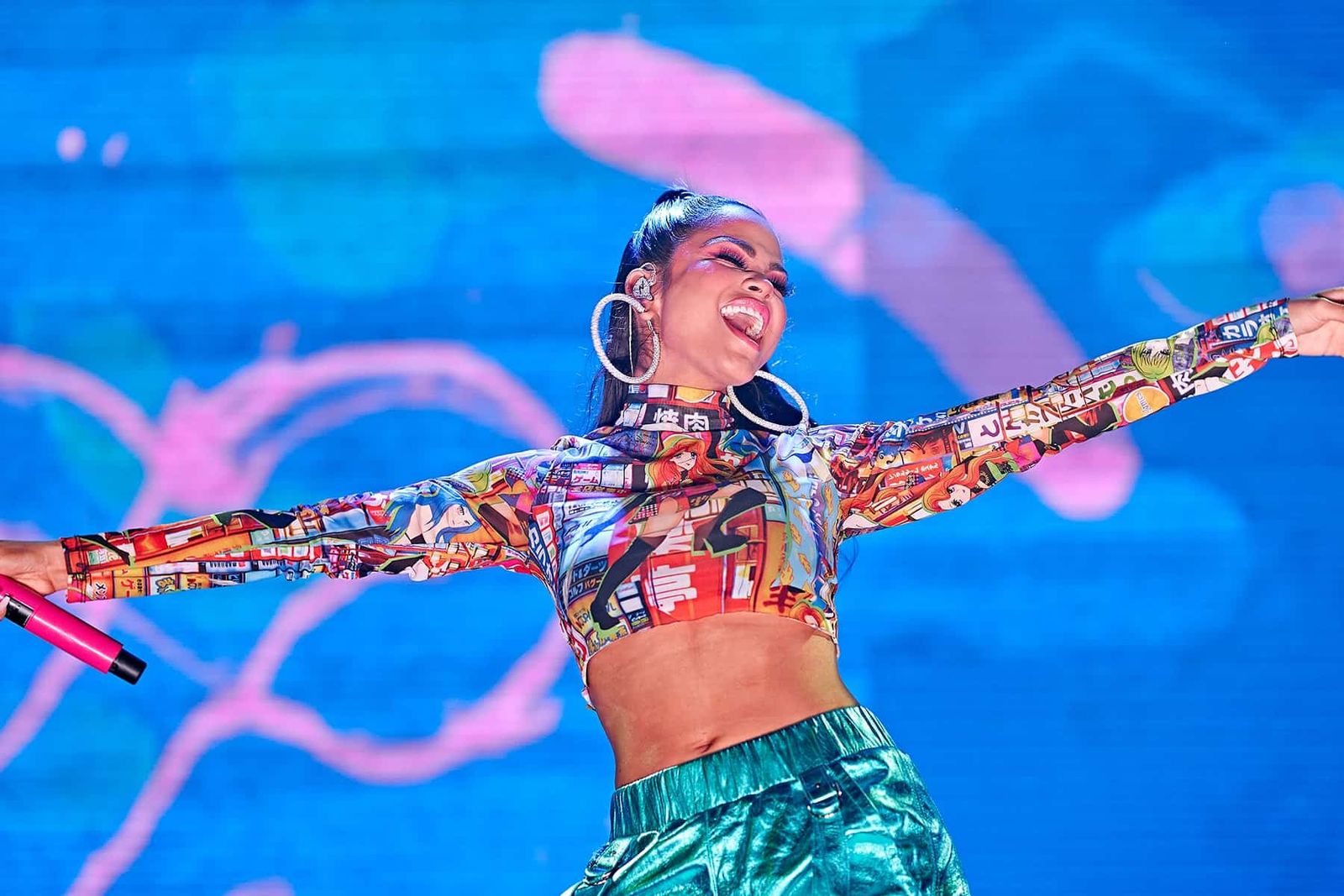 Relive the best moments of the summer in the #1 open-air club of the world and enjoy all the dates of MUCHO IBIZA as if you were there. 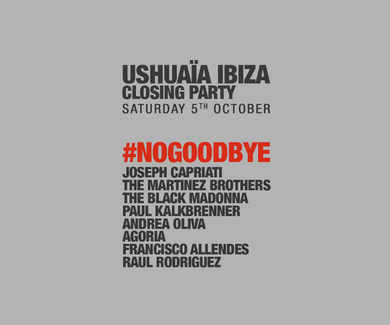 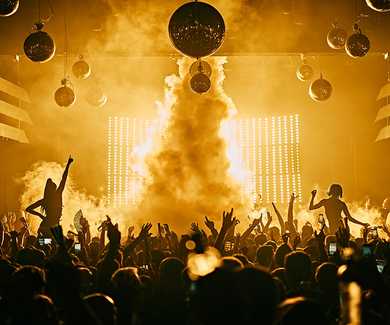 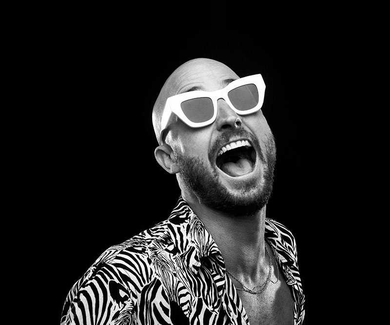 DJ Fisher, from surfer to DJ in Ibiza.