Ibiza has become, by its own merits, the Mecca of electronic music, the island that young aspiring DJs dream of performing on someday. Many of these young people are probably unaware that this success was born thanks, among many others, to concepts such as Cocoon Ibiza, a concept that has turned 20 this summer of 2019. After two magical decades, its message remains just as valid. For this anniversary, the promoter of Sven Väth has joined forces with Ushuaïa Ibiza Beach Hotel to organise a series of special and top-level events. Save the date! You can´t miss on the 13th of September.

Unforgettable is the attribute that best defines what was experienced in the opening event of the 20th anniversary of Cocoon Ibiza, one of those moments impossible to erase from memory. Underworld's performance on 25th of May will undoubtedly form part of the EDM history of the Ushuaïa Ibiza Beach Hotel. Cocoon Ibiza was presented with a difficult challenge: surpassing a concert like the one offered by the legend Underworld. It was the cherry on top of an already amazing event, and what better way to end a celebration of such magnitude, than to have a group that changed the history of music, pioneers of the electronic music style and the first architects of clubbing culture.

For all who doubted they would ever see them perform live on the White Isle, we have some good news: Kraftwerk is due to appear on stage and play a set in Ushuaia Ibiza Beach Hotel, on the 13th of September. The most-awaited event of the year, which requires your compulsory attendance. Don´t live with regrets, and, don´t wait too long to buy your ticket! 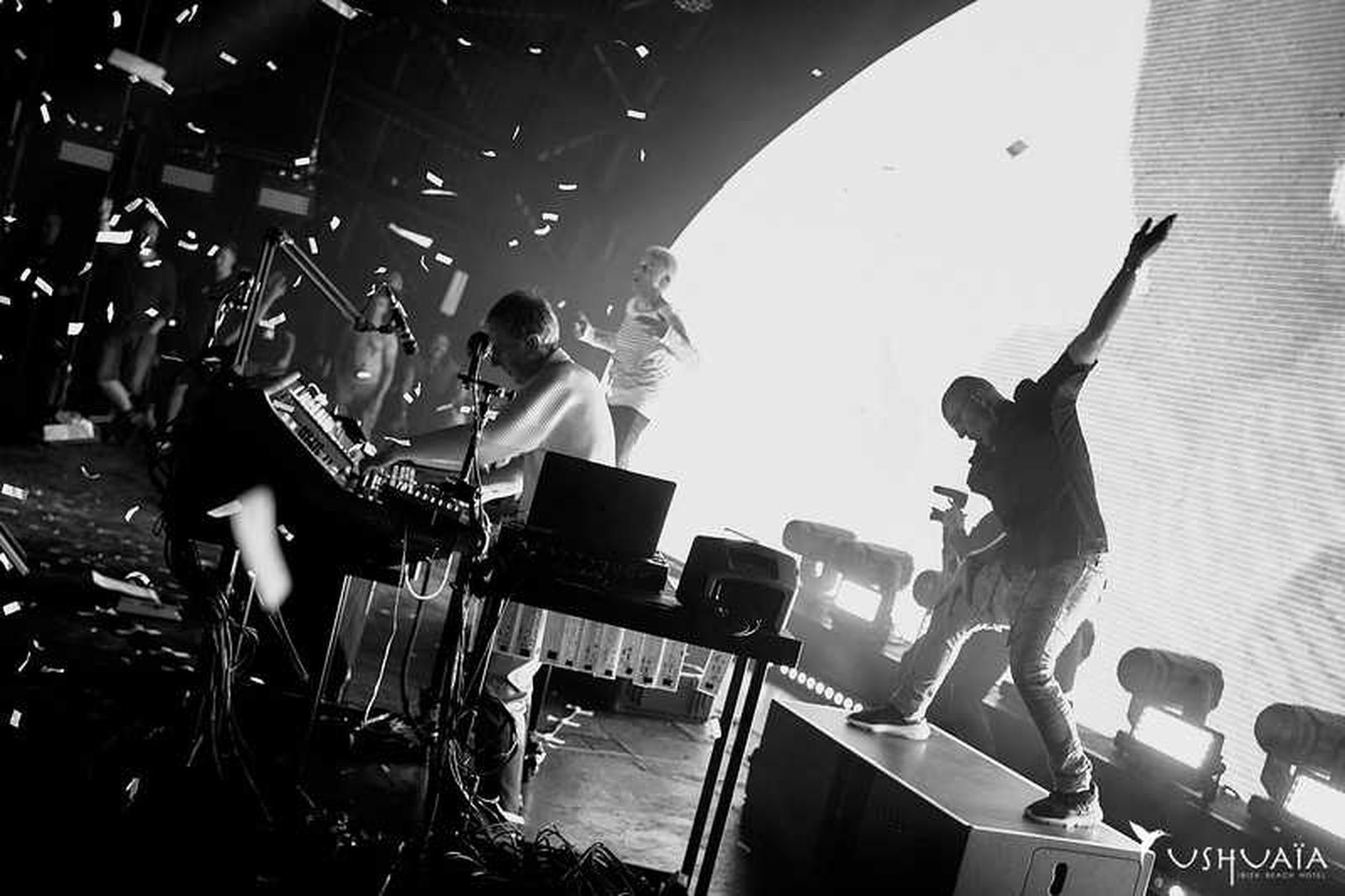 Underworld showcasing their talent on stage in Ushuaïa Ibiza on the 25th of May.

The essence of Kraftwerk

Kraftwerk is to electronic music what The Beatles are to pop music. Olympian Gods Gods, musical idols and creators of their own style that has extraordinarily influenced the generations that followed them. For many, they are the origin story of electronic music, responsible for taking it to a new level.

Kraftwerk was one of the first groups to use only electronic music instruments, to the point that many of the vocal parts of the songs were processed by a Vocoder or generated by voice synthesis. Voices that narrated the urban life and technology of 20th century Europe. Very synthetic lyrics, simple, transmitting an alienating, robotic and futuristic atmosphere. Kraftwerk saw itself as a radio station broadcasting messages to everyone. 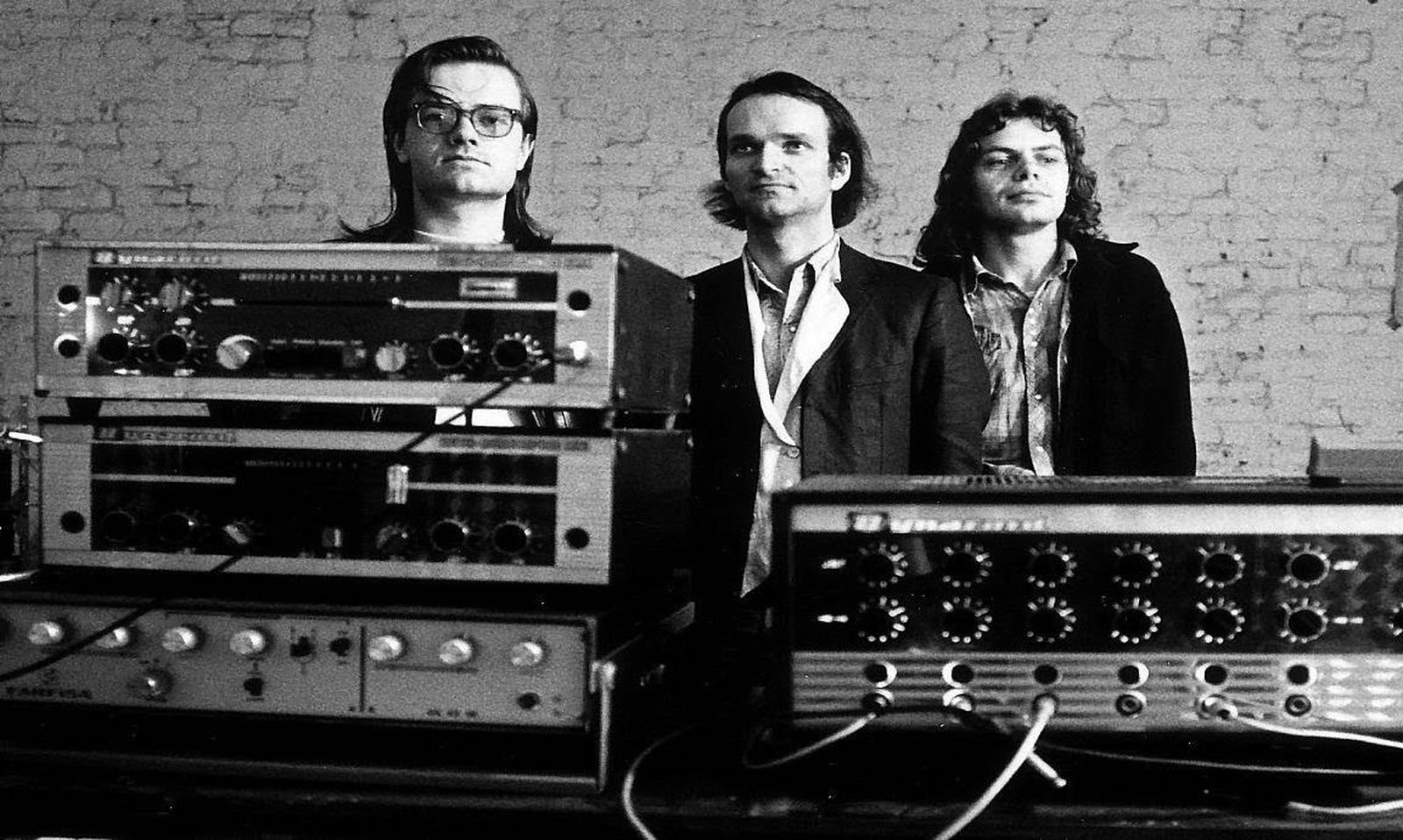 Kraftwerk in its early days.

From experimental to global success

The beginnings were not easy, as always is the case! Kraftwerk's first three albums with Hütter and Schneider focused on pure and free experimentation. Until in 1973 electronic elements prevailed in their sound, seasoned with dashes of pop. From this recipe was born "Autobahn", for many connoisseurs the first electropop album. Thanks to this work they received their first gold record and signed a contract with the powerful EMI Records in 1974.

One year later, the so-called "classical training" of Kraftwerk was established. In 1975 Wolfgang Flür and Karl Bartos were incorporated in charge of percussions. With this line-up, they achieved success, recording and performing live all over the world thanks to their most recognized albums: Radio-Activity (1975), Trans-Europe Express (1977), The Man Machine (1978), Computer World (1981) and Electric Café (1986).

Kraftwerk's present is still in sync with technology, the latest digital advances, and electronic innovations. And that's what Kraftwerk 3D is all about, an audiovisual experience that leaves you in awe and seems like a real glimpse of the future.

It is an unprecedented, hypnotic and stimulating technological deployment that has travelled halfway around the world with overwhelming success. The staging, the story, the interaction with the audience and the classic themes of the band are some of the strengths offered by Kraftwerk 3D.

What better place than Ushuaïa Ibiza Beach Hotel to carry it out and what better reason than the 20th anniversary of Cocoon Ibiza to celebrate it. Don't miss this unique opportunity on the 13th of September 2019, because it's unlikely that a performance of this category will be repeated on the small island of the Mediterranean.

Take a look into what awaits you with Kraftwerk 3D 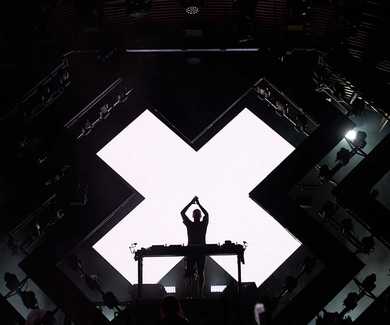