After a spectacular 2019 season, Ushuaïa Ibiza bids farewell to the summer with a luxury roster.  The Closing Party of 2019, scheduled for the 5th of October, promises to be an amazing event, don´t miss it!

The Italian DJ Joseph Capriati, the leading artist of his label Redimension,  brings his unmistakable rhythms to the Ushuaïa Ibiza Closing Party 2019 to show us why he has been voted among the readers of Resident Advisor as one of the Top 50 DJs in the world. 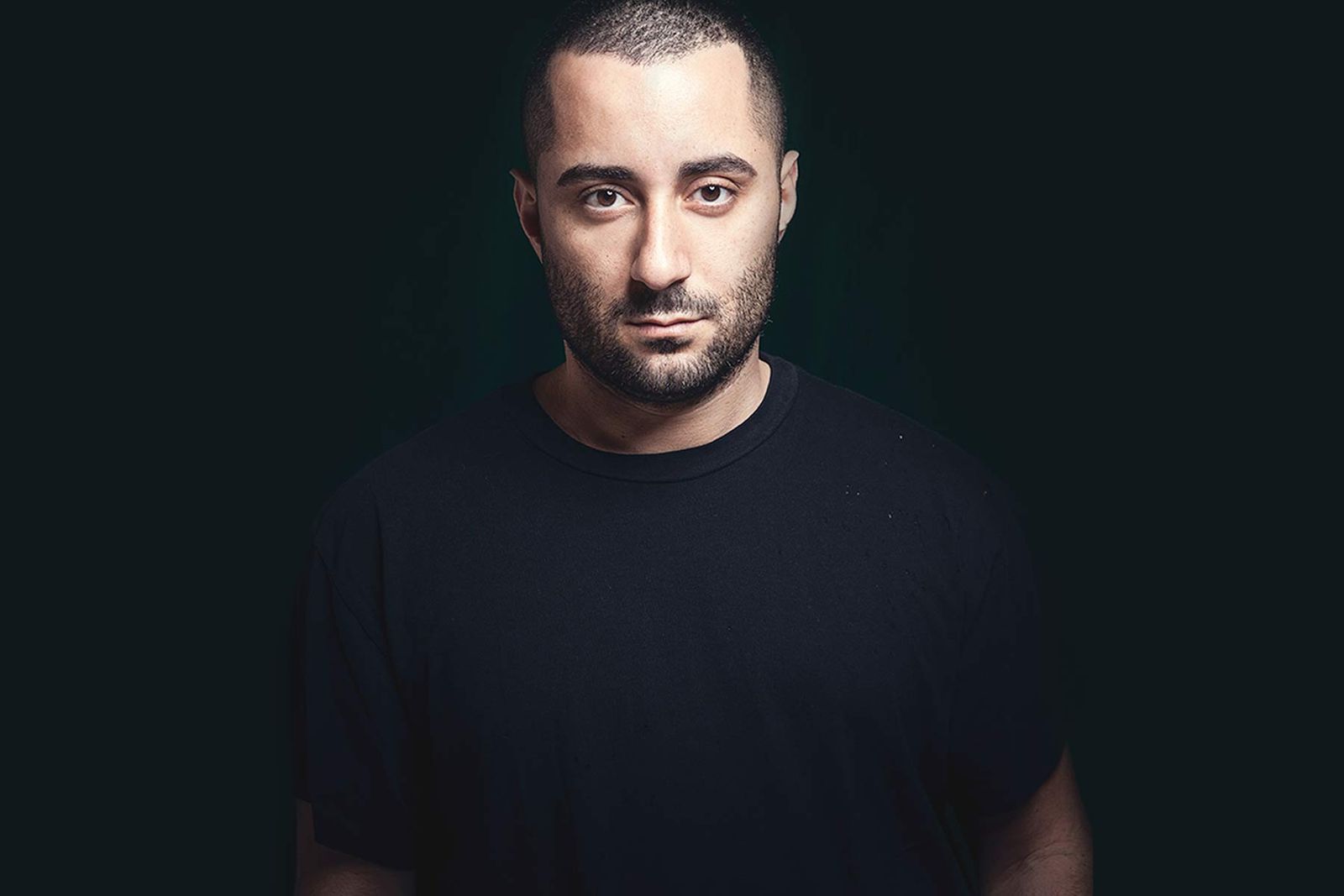 Then we are joined by the powerful percussion of The Martinez Brothers with its particular rhythm, a pillar of the Ibizan music scene in recent years, and behind the label, Cuttin´ Headz continues to attract a large number of clubbers. A real attraction for a Closing event that promises to be unforgettable. 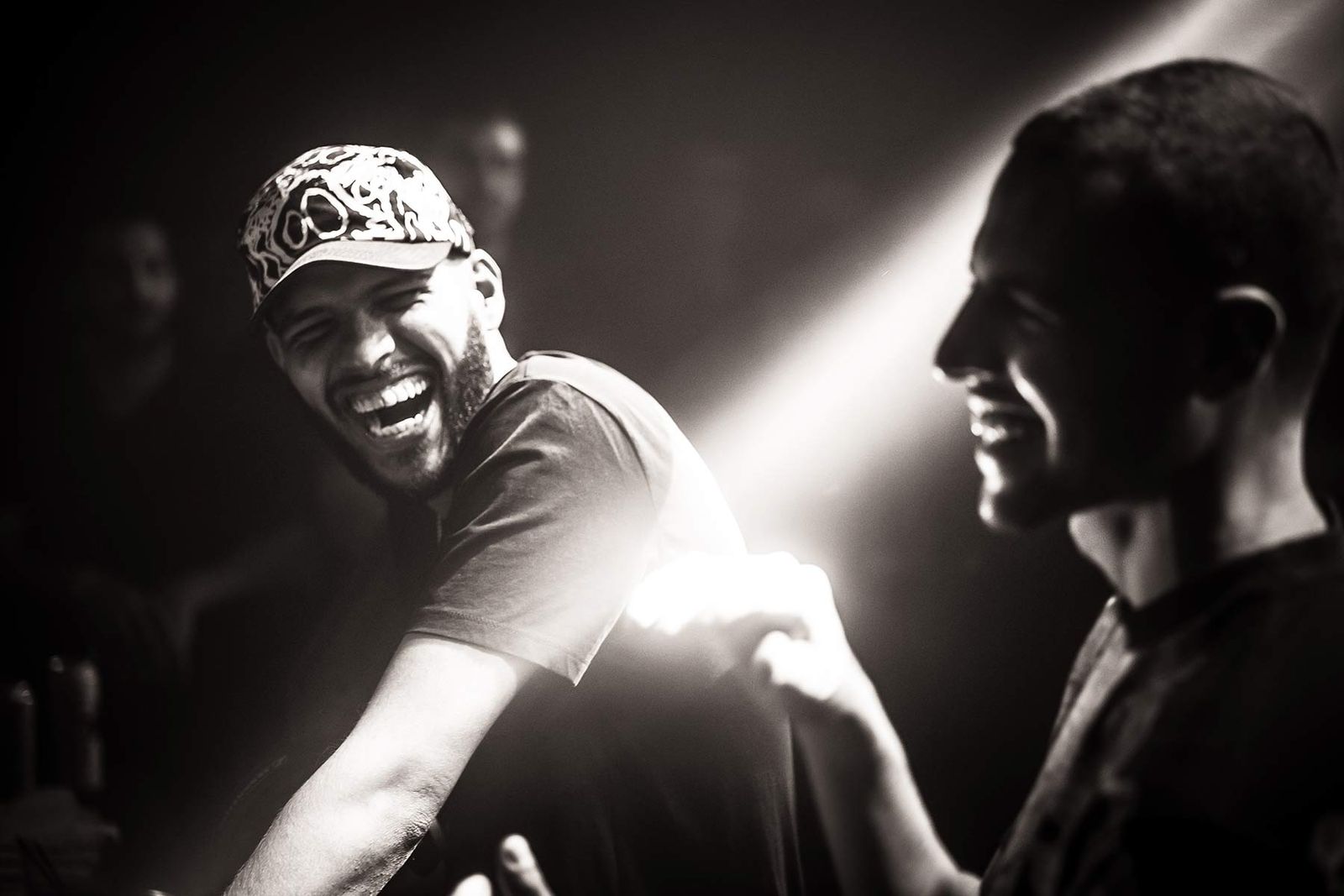 The Martinez Brothers in action.

The Black Madonna will also join us with her eclectic EDM hymns, a DJ that has become one of the most recognized artists in the world in recent years. Whether at festivals or in the most intimate clubs, she never ceases to amaze audiences with her unmistakable sound. A live show that we can see at The #1 Open-air Club in Ushuaïa Ibiza. 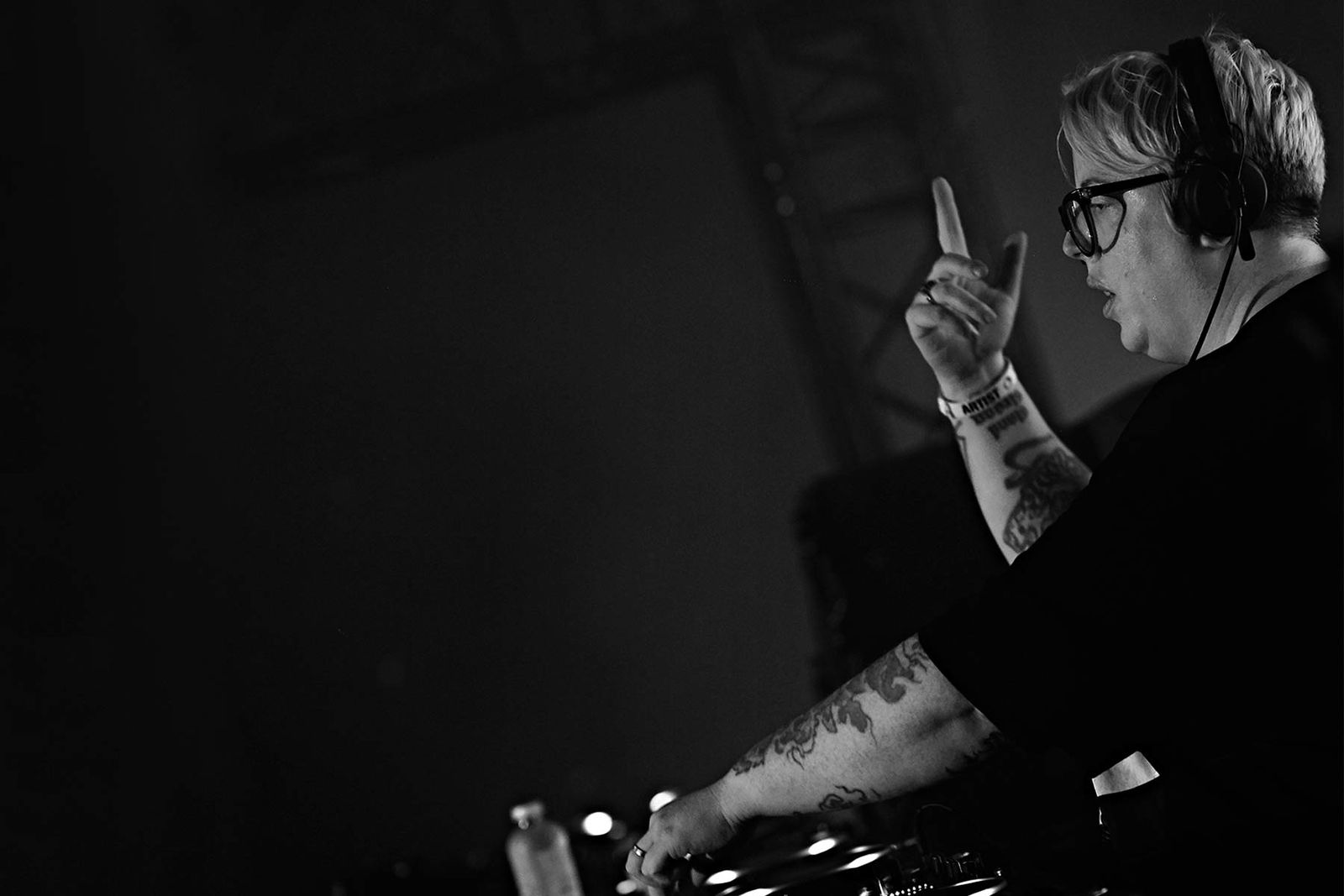 The Black Madonna in Ushuaïa Ibiza on the 7th of September in 2019.

An all the way from Berlin, we have Paul Kalkbrenner, known around the world for his live shows and smashing hits. The event wouldn´t be the same without him. 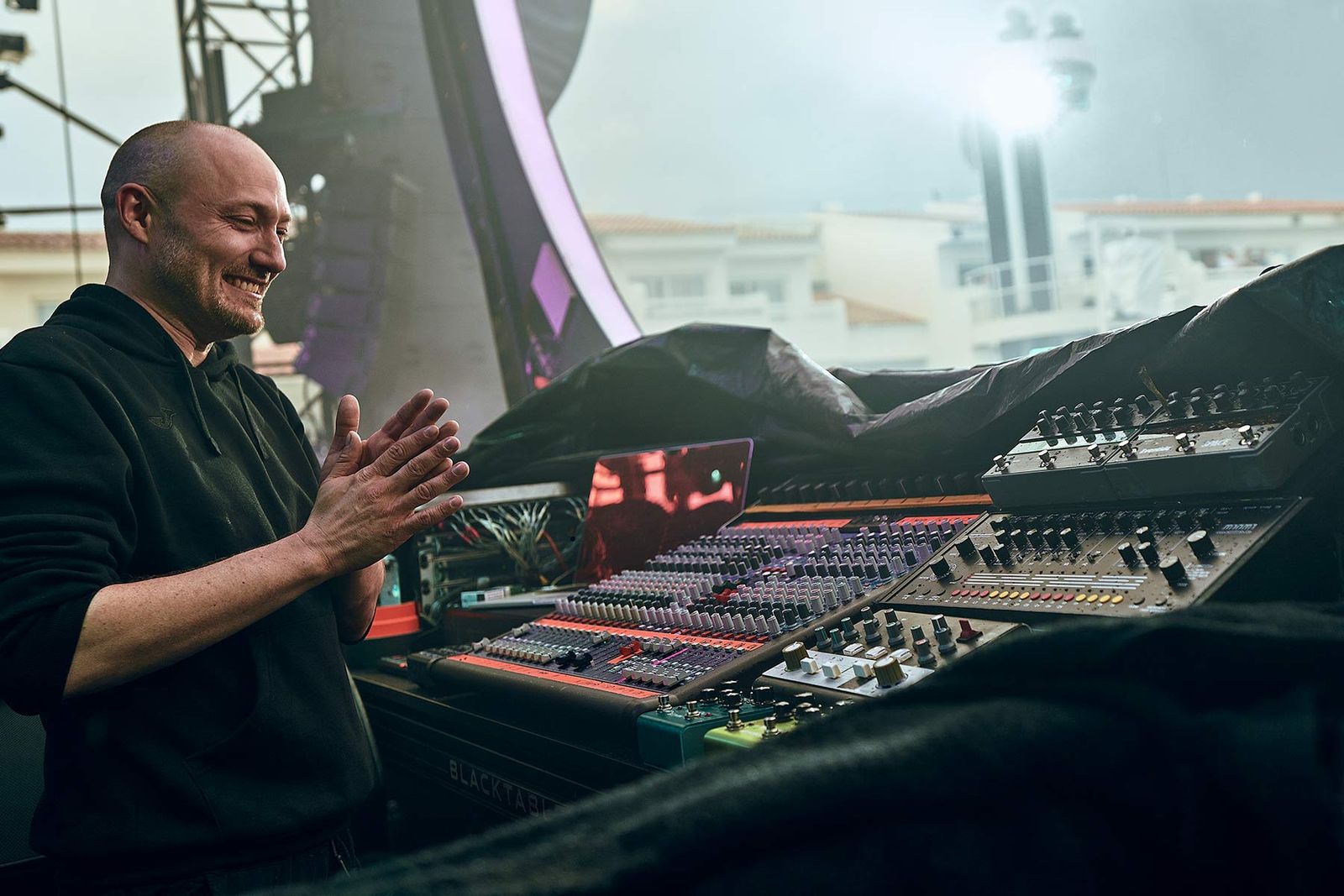 Paul Kalkbrenner at the Opening Party of Ushuaïa Ibiza Beach Hotel on the 18th of May 2019.

And adding to this already impressive lineup, we highlight one of ANTS's flagship artists, Andrea Oliva, who recently took part in the legendary Essential Mix program on BBC Radio 1.

The French techno legend Agoria has become one of the most interesting artists of the lineup, whose reputation in recent years has resurfaced deservedly. The Chilean DJ Francisco Allendes and the Spaniard Raúl Rodríguez complete this stellar lineup for the Ushuaïa Ibiza Closing Party 2019. 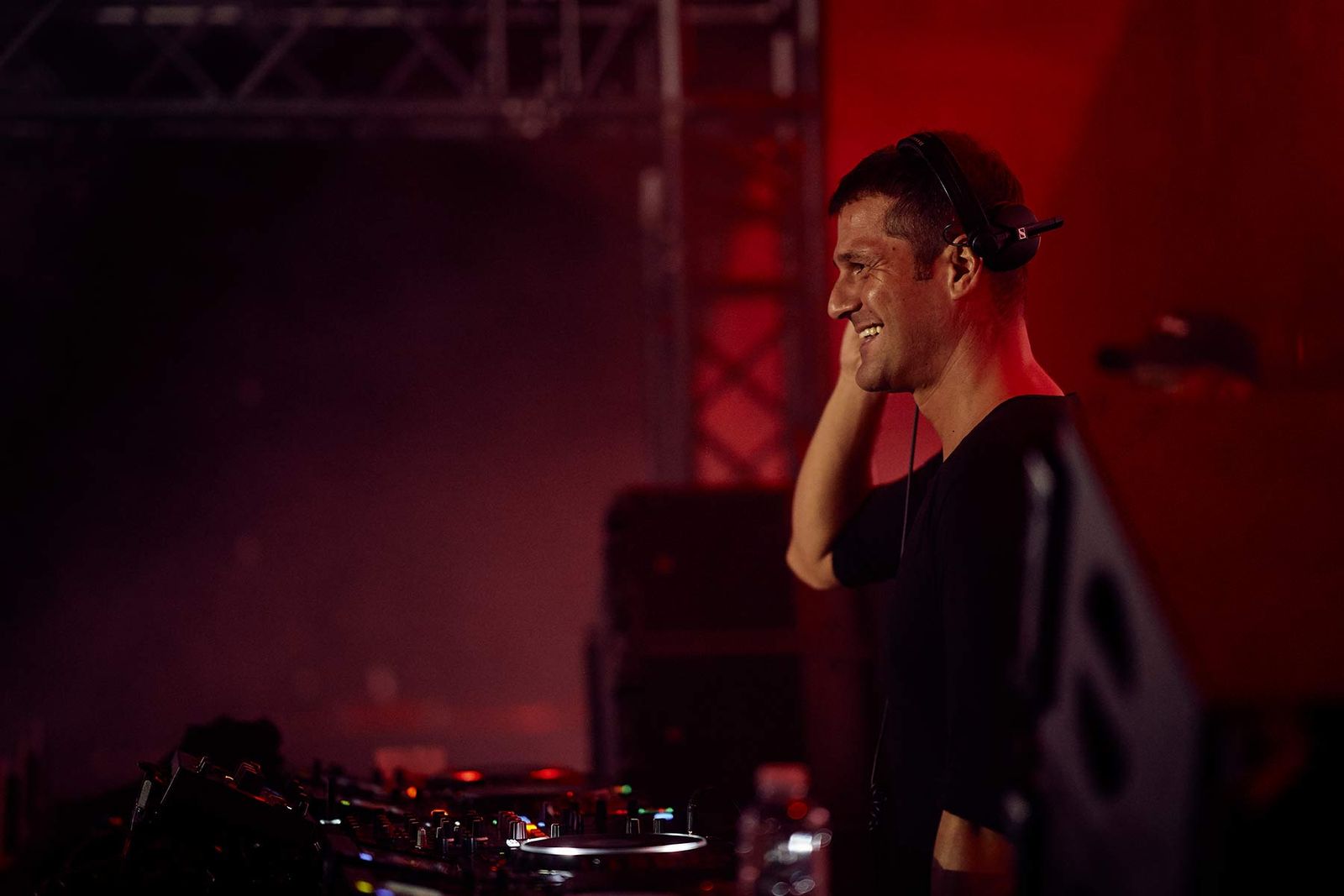 The extraordinary world of ANTS Metropolis with Andrea Oliva on September 7th, 2019.

A carefully curated and exclusive production awaits you in the most anticipated event of the summer. 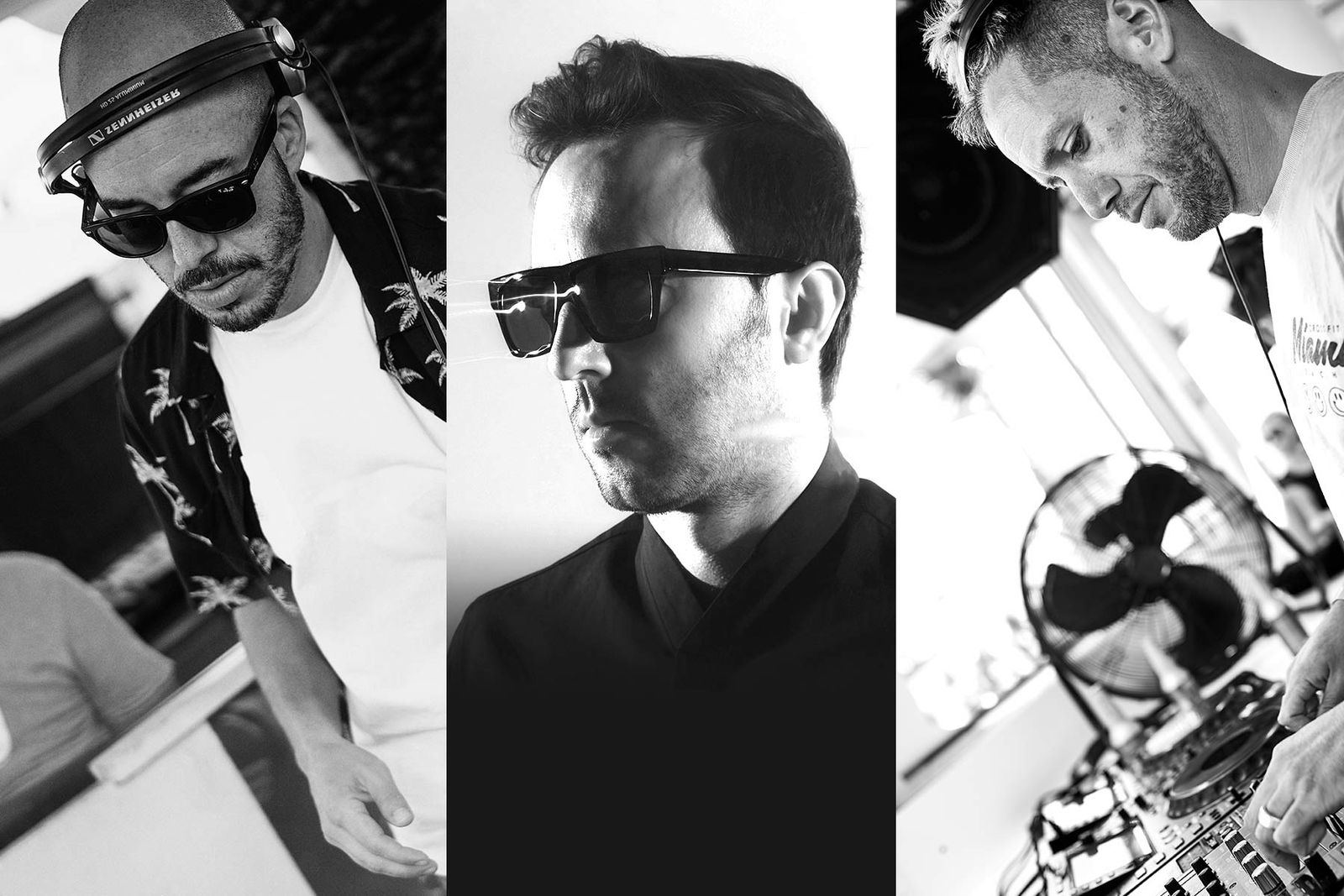 THE END OF THE SUMMER HAS ARRIVED...

Have a great time on the island with a culminating farewell at Ushuaïa Ibiza Closing Party 2019! An event, worthy of the world's best outdoor club, The #1 Open Air Club. 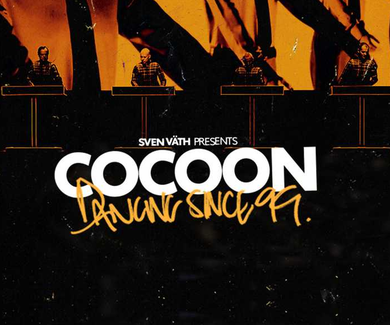 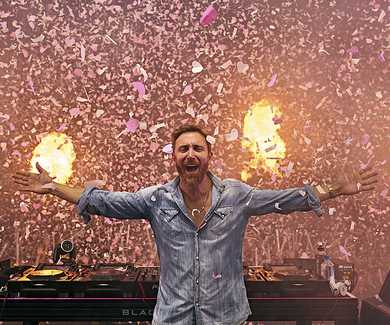