On 18 July, the Ushuaïa Ibiza Beach Hotel hosted the first of the two elrow dates for this summer in the most famous Open-Air Club in the world. The event became a huge party in which the crowd ended up totally ecstatic! And, of course, on this day Ushuaïa Ibiza hung up the ‘sold out’ sign. The attendees exceeded their highest expectations, with the staging and the special effects playing an essential part in the fantastic success of the night. 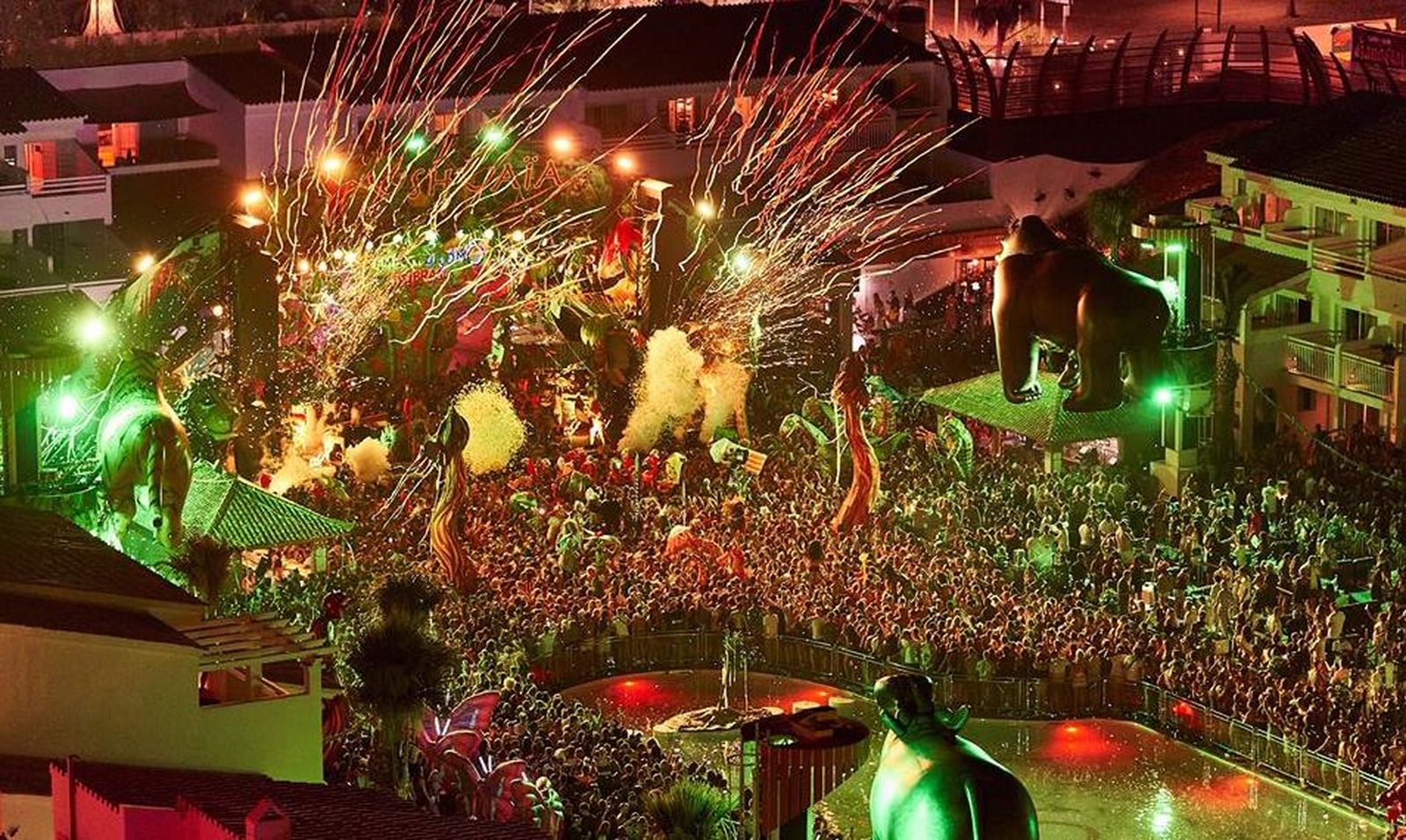 The Arnau family has been responsible for some of the most powerful projects related to electronic music for more than five generations. One example was Florida 135 in Huesca, which many experts identify as the first electronic music club, and the only one which offered a DJ programme in southern Europe. They brought the concept from France, where there were already businesses dedicated to the electronic music industry.

Another of the big labels that has accompanied the elrow entertainment group is Monegros Desert Festival, one of the most emerging festivals in Spain and which has managed to become a benchmark within the big electronic music events. An average of 40,000 people gathered at each edition, and some of the best DJs in the world have been there. 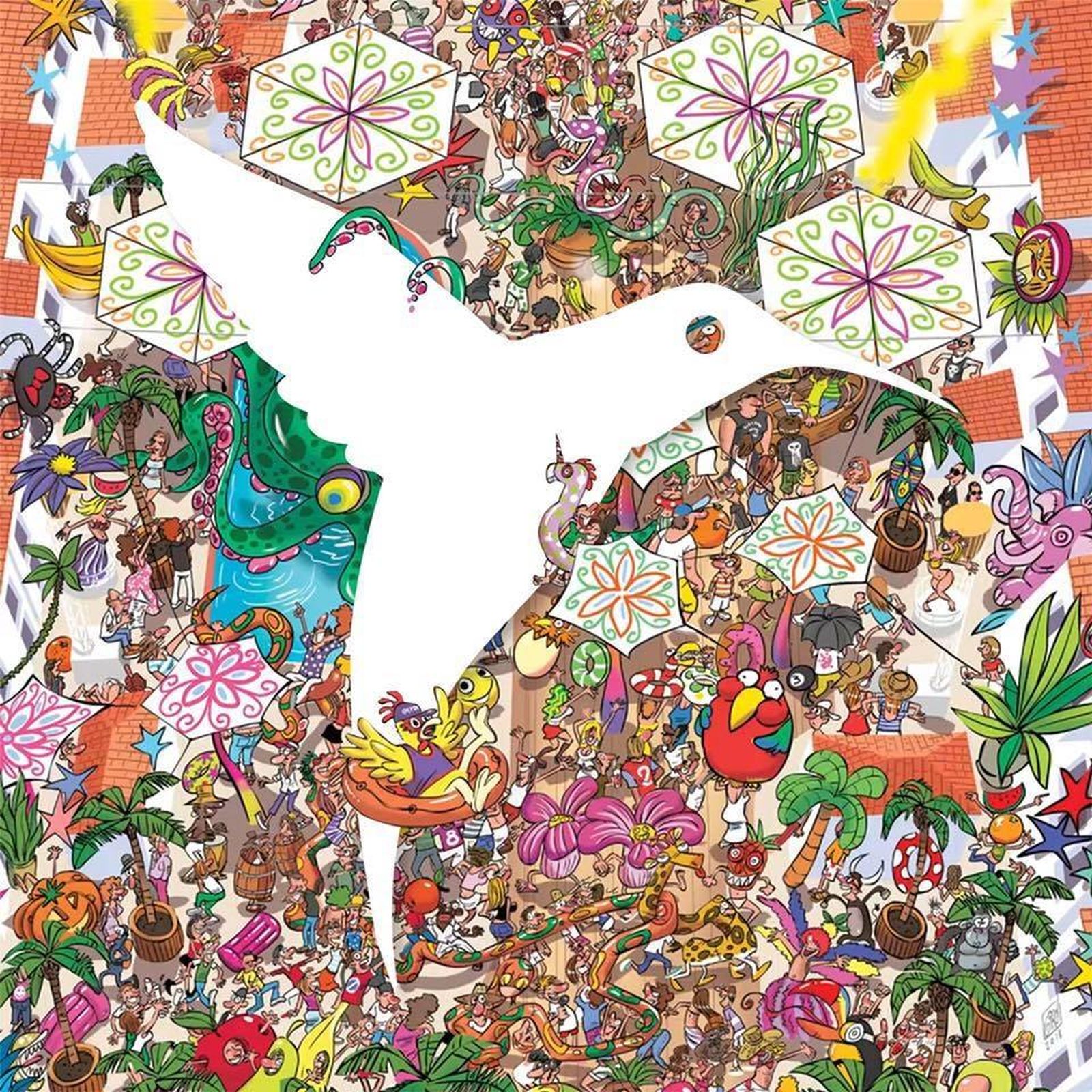 Elrow’s journey began in 2001 in Barcelona, in the club Nick Havanna. This venue was the first site of the label and the show, which moved to Viladecans under the name of elrow14 after a few years. Some time later, it became known as elrow again, with permanent shows in Barcelona and different clubs on Ibiza. It is one of the events that has revolutionised the concept of electronic music festivals, and it has transformed the dance floor into a big show.

In 2018, elrow will take its whole show and team to Las Vegas, where the experts assure that the best spectacles in the world take place. The next and last elrow gathering of the 2018 season at Ushuaïa Ibiza Beach Hotel will be on 22 August, and it promises to become another historic moment. Remember the date and reserve your ticket now! 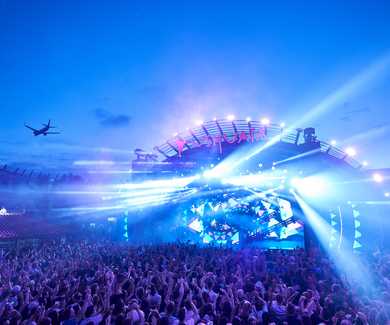