Just another summer. Ibiza is working day in and day out so that this isn´t just another summer. And it won't be: just look at the programmes of two of the most renowned venues on the island and, therefore, in the world, bringing together the main events in Ibiza for this 2019 season!

Ushuaïa Ibiza Beach Hotel is the name of one of them, and if you've been there before you know that the summer starts and ends with this place... What has been seen and what remains to be seen this summer 2019? There´s plenty to choose from... On 10 June, David Guetta started his traditional BIG party every Monday, and on Sunday 16 June MUCHO IBIZA landed at the Ushuaïa Ibiza Beach Hotel, with Daddy Yankee at the forefront, proving that Ibiza can be Latina/o. A week later, on June 18th, the Thivaios brothers did the same with their mega show TOMORROWLAND PRESENTS DIMITRI VEGAS & LIKE MIKE. 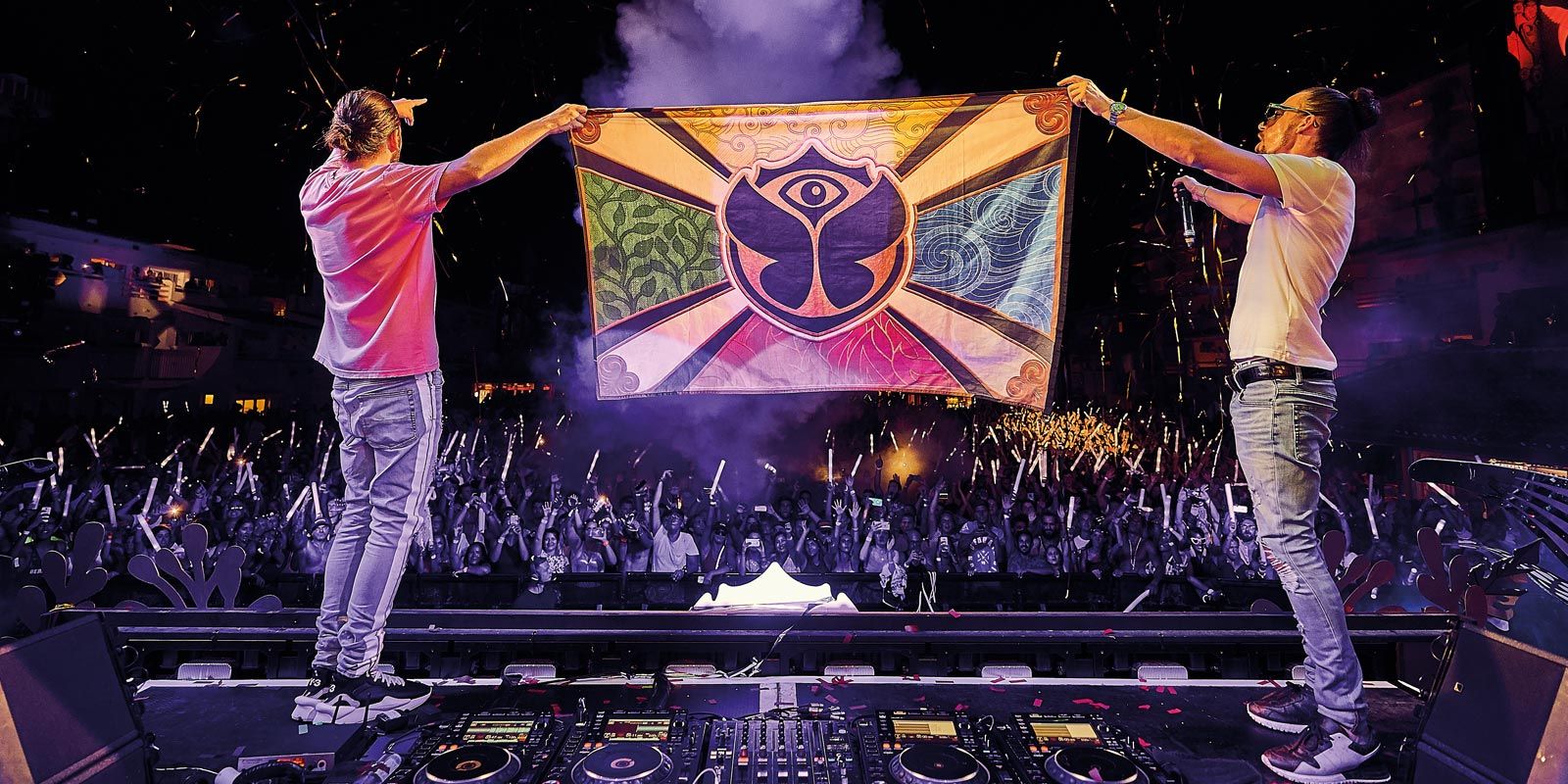 Dimitri Vegas & Like Mike on stage at the Ushuaïa Ibiza Beach Hotel.

The new proposition from The Night League, the production team of Ushuaïa Ibiza, and Nic Fanciulli will be DANCE OR DIE which will bring in some of the most respected names in house and techno music of today. Note: Carl Cox, Paco Osuna, and Acid Mondays are dispersed on Wednesdays from June 19 to September 25. Don't miss the post-apocalyptic and neon atmosphere of this event in Ibiza designed to transform your body, mind, and soul! 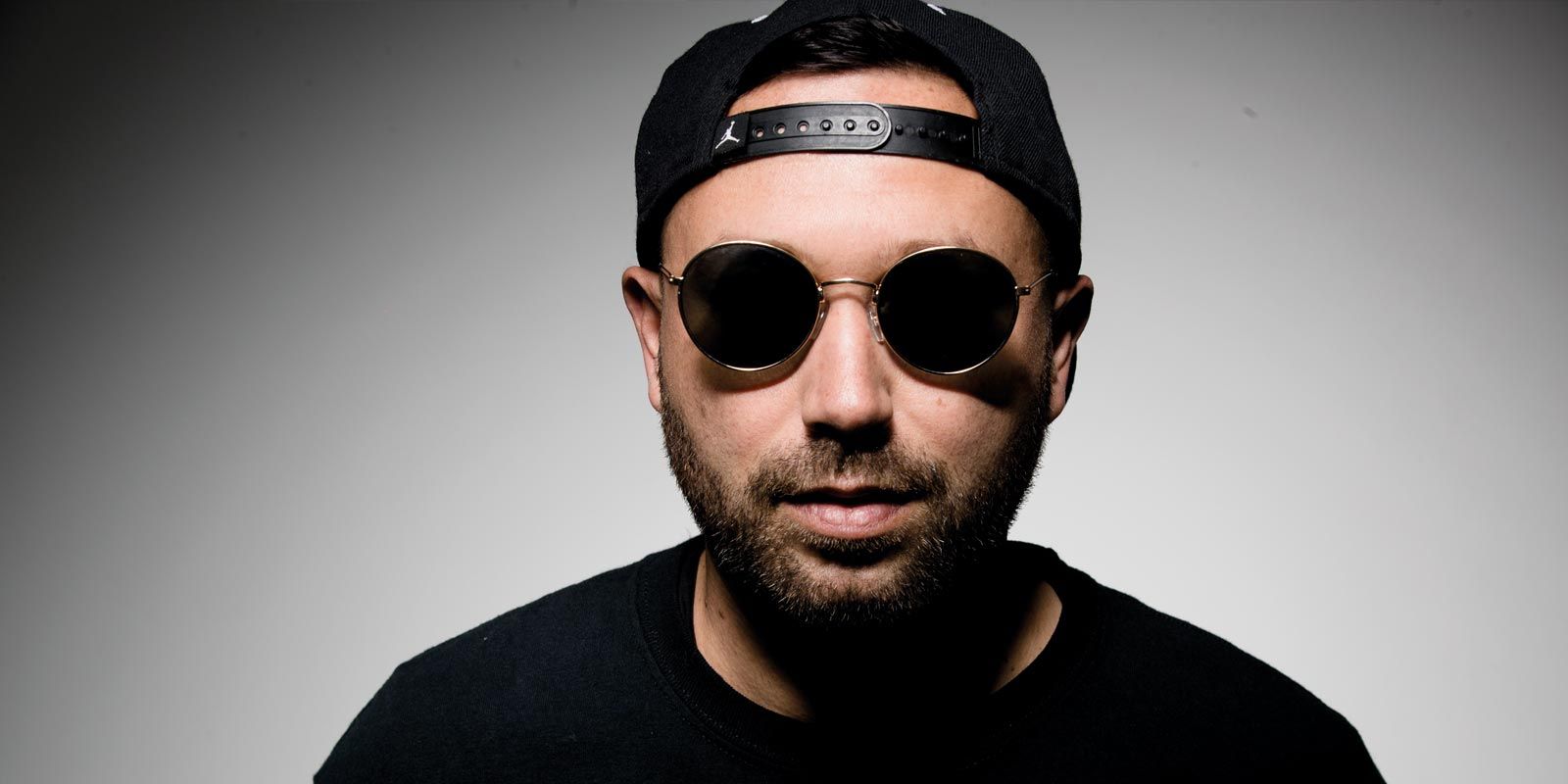 Another show you can´t miss is the Swedish House Mafia event, which will arrive on the stage of the world's most awarded Open-air club for a historic show on 26 July. The trio formed by Axwell, Sebastian Ingrosso, and Steve Angello made quite the impression with their performance at the Ultra Music Festival in Miami last year, the world has been hungry for more ever since.

Yann Pissenem, the founder of The Night League, the creative company behind Hï Ibiza and Ushuaïa Ibiza, recalls the honour of "being part of such a historic event when we organised the last Swedish House Mafia show on the island in 2012". "It's been a rapid improvement and the whole team is more than excited about their reunion, and we're preparing with all our might to celebrate it in Ushuaia Ibiza this summer," says Pissenem.

Martin Garrix opened his big party on July 4th. For Pissenem, "It's amazing to have Martin back with us for another year. He is an important part of the Ushuaia Ibiza family because artists like Martin help us fulfill our mission of bringing to Ibiza the most coveted sounds in dance music. We have big production plans prepared with a completely new stage design". 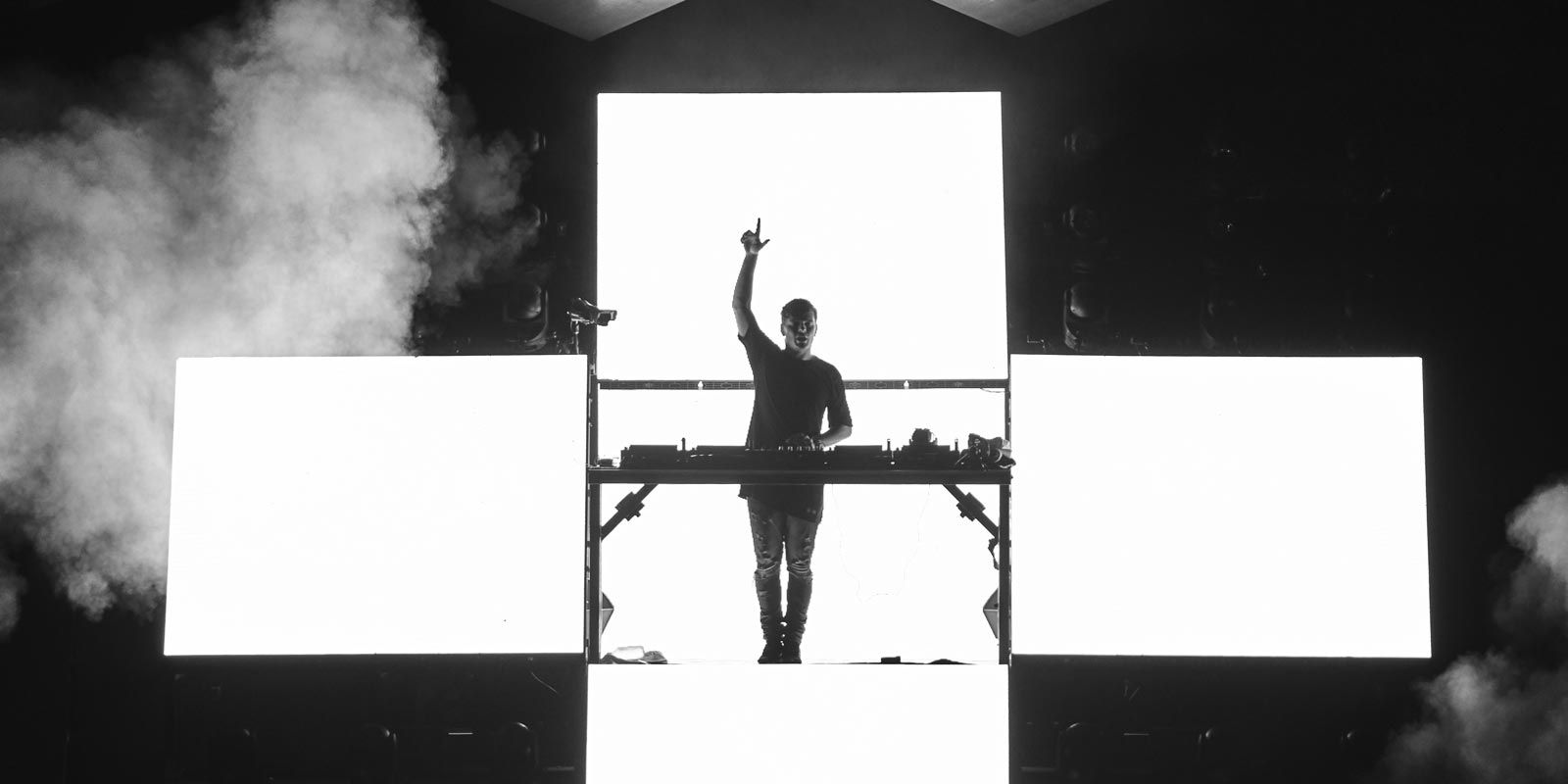 Let´s start with the rest of the mega-events of the Ibizan summer! On July 17, ELROW will make its appearance with all its madness on the nights of Ushuaïa Ibiza Beach Hotel.

No less exciting is the possibility of hearing a session by CALVIN HARRIS,  on stage every Friday from August 2nd to September 6th. These will be golden opportunities to dance to the hits from this legendary Scottish DJ / producer, whose last single, ¨Giant with Rag´n´Bone Man¨ is climbing the charts around the world, as he seeks to expand his list of prizes (16 BRIT Awards nominations, 14 VMA nominations, 5 Grammy nominations and 1 Grammy for his video ¨We Found Love¨). 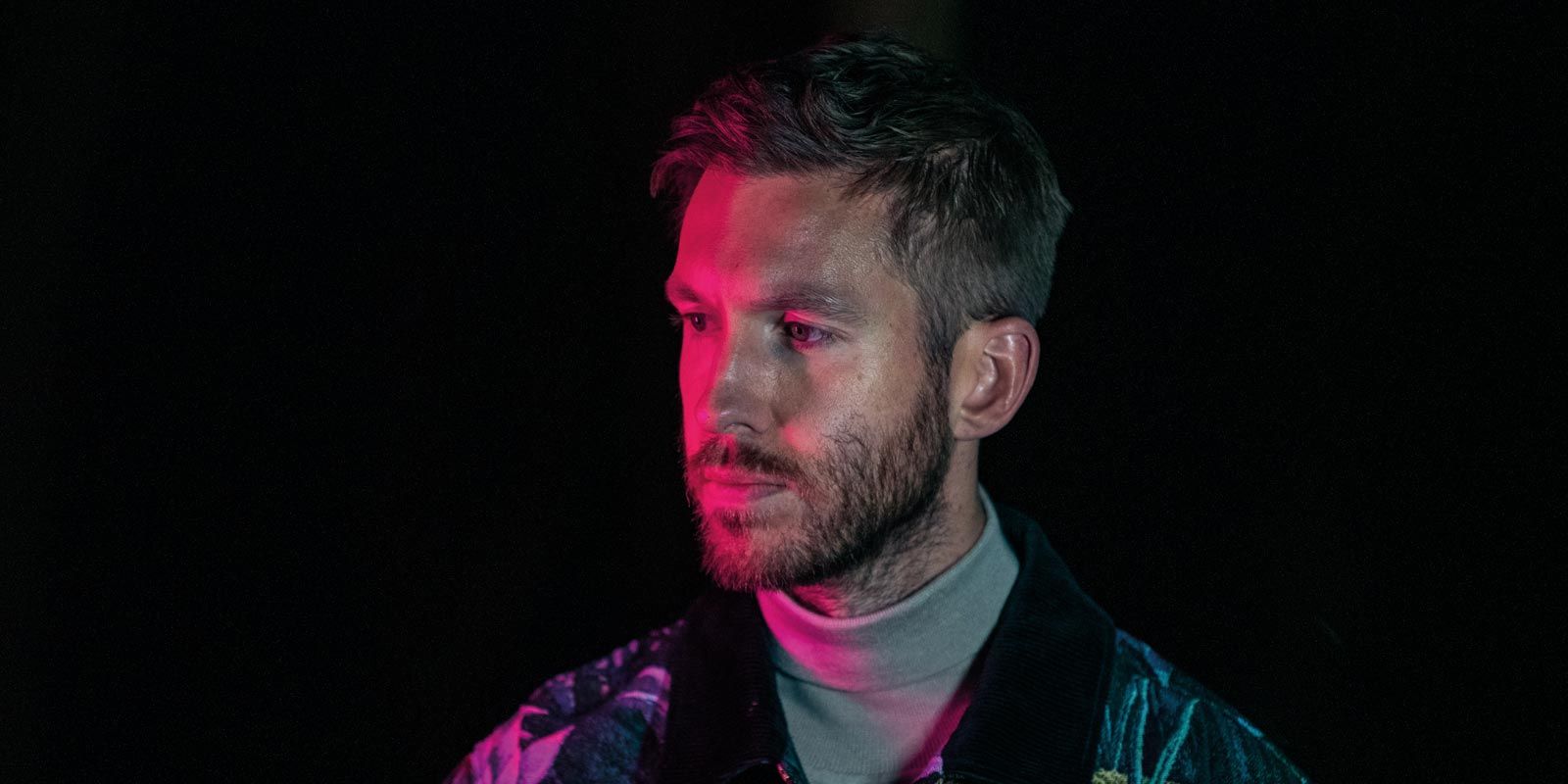 The most famous ants colony awaits you 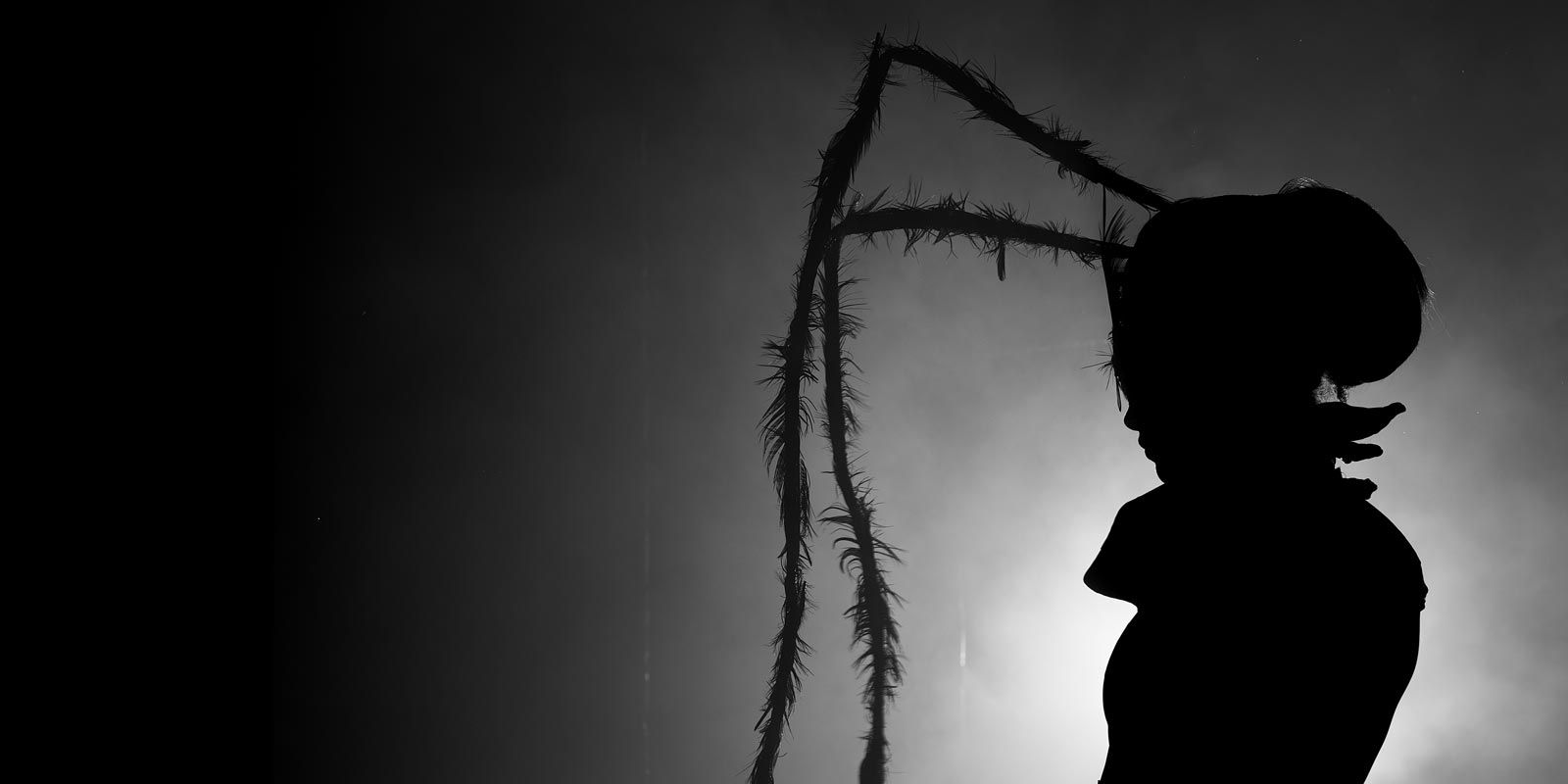 Dancer on stage at ANTS Metropolis.

Hï Ibiza, the other electronic music temple on Platja de´n Bossa, keeps up when it comes to this summer´s events. They kicked things off with their super event Odyssey Ibiza, which brought together megastars like Tale Of Us, Richie Hawtin, Damian Lazarus, Adriatique y Adam Port on one hand and Chris Liebing, FJAAK, Mathew Jonson, Andrea Oliva, ANNA and Kevin de Vries on the other.

Not enough? Well, this summer Hï is all about superstars and soaring past limits: Black Coffee is back this year as a heavyweight every Saturday and Glitterbox starting Sunday, July 2nd with a tremendous poster: Dimitri From Paris, Todd Terry, Joey Negro, Horse Meat Disco, Melvo Baptiste, Melon Bomb, Jodie Hars, Kathy Sledge. 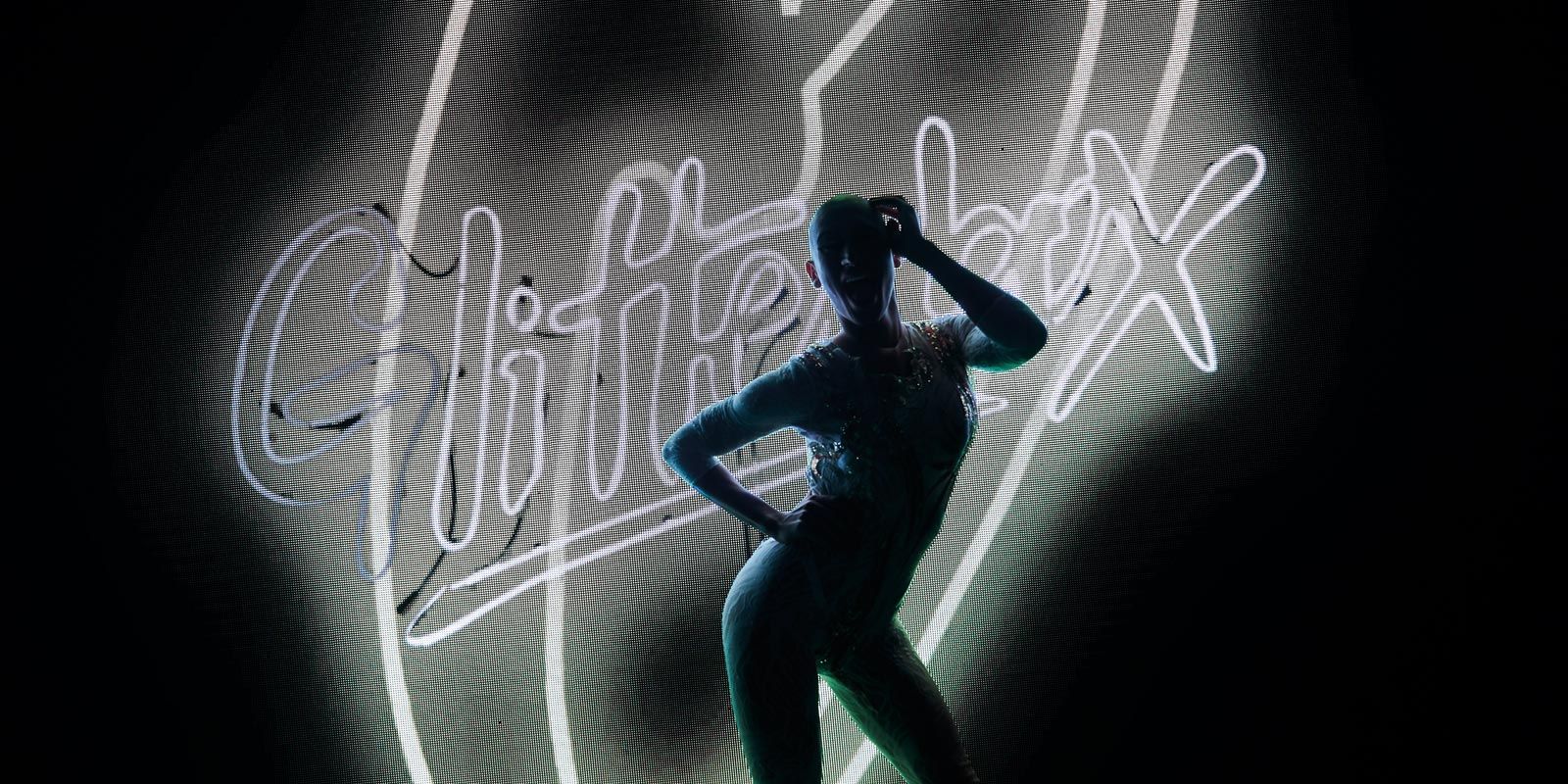 Dancer for the Glitterbox event.

What do you think? And here comes another scorcher: David Guetta, without going any further, brings his extravagant F*** Me I´m Famous show to the club which celebrates its third year with maximum movement. Guetta´s performance will shine with the colossal production from the French DJ; expect maximum glamour and a mega-VIP vibe. You will likely be at the most-desired party in the world, who will also feature Jack Back in the Club room with actor Idris Elba (the bad guy from The Wire).

And we continue with super events in Ibiza for this summer! Starting June 12th, it´ll be Armin van Buuren, Sunnery James & Ryan Marciano´s turn, in case you were looking forward to a little trance. Bodyworks is another option you can´t afford to miss: the British producers CamelPhat, Solardo the techno and house duo, and Australian surfer and DJ Fisher will blow it up in their shared appearances at Hï from June 25th to September 24th.

Keep your eye out for Afterlife, who will make Thursdays this summer a classic! From the 27th of June to the 3rd of October, the line-up includes Ben Klock, Maceo Plex, Marcel Dettmann, Mind Against, Rødhåd, Stephan Bodzin (live), Tale of Us and Vaal, Âme, Dixon, Fjaak, Nina Kraviz, Recondite, Robert Hood, Solomun, Sven Väth and many more. From the 15th of July, RICHBITCH, the brand of Italian artist and urban hip-hop sensation Ale Zuber will leave his mark on the club. 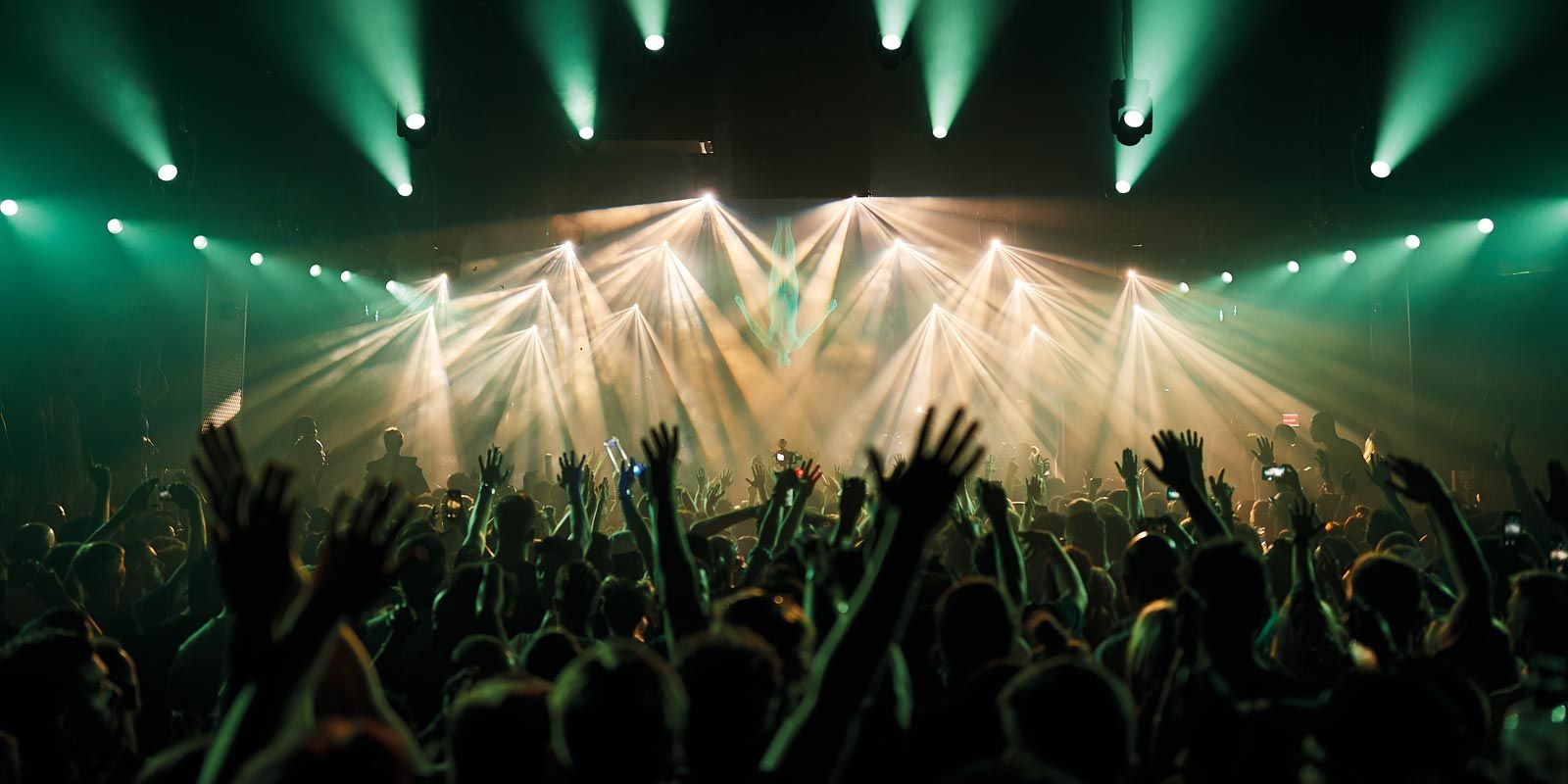 Lovers of the 80s, faithful to Fridays

And because Ibiza isn´t only techno and house, remember that every Friday you have a date with pop music from the Children of the 80s, which will be held at Hard Rock Hotel Ibiza. Some of the names for this 2019 season include  Ice MC, Dream3team Reload and Puretas Party, and Alphaville, Dream3team Reload and La Movida, among others.

Dancers at the Children of the 80s event in Hard Rock Hotel Ibiza.

Impossible to decide for just one event in Ibiza? Don't worry, you can go to all of them!