Not long from now, the social and cultural revolution that made a small island in the Mediterranean the epicenter of electronic music will be studied in depth and talked about the world over. When those articles will be published, and those documentaries shot, a big chapter will be dedicated to the transformative impact and legacy of COCOON Ibiza. More than just a brand or the name of an event, COCOON is a concept that took flight on the white isle, making it the most important tourist destination for electronic music enthusiasts and artists alike.

This year marks the 20th anniversary of COCOON Ibiza and the venue chosen to kick off this very special celebration is the Ushuaïa Ibiza Beach Hotel on the 25th of May. The choice of venue is no coincidence, what better place than the #1 most awarded open-air club in the world! Tickets for one of the most eagerly awaited events are already on sale, so don't wait until the last minute and book yours now!

The protagonists of the first of several events of the 20th Anniversary of COCOON Ibiza, as well as the revelers coming from all over the world, will be composed of the most recognized artists of the past, present, and future of COCOON Ibiza.

Listen to a preview of what will be experienced in Ushuaïa Ibiza on the 25th of May:

Creator and a fundamental figure of the event, master of electronic music, tireless generator of clubbing energy... Any qualification that exalts the figure of Sven Väth would be insufficient to present the German DJ properly, who will be one of the great protagonists of the first chapter of the 20th Anniversary of COCOON Ibiza.

"Papa Sven", as he is called on the island, has earned a place not only in the history of electronic music but also in the history of Ibiza as one of its legendary artists that have hosted incredible events along the years. We can assure you that his set in Ushuaïa Ibiza will be very special, as it will mark the beginning of the celebrations of a vision that the artist has made a reality for two decades. 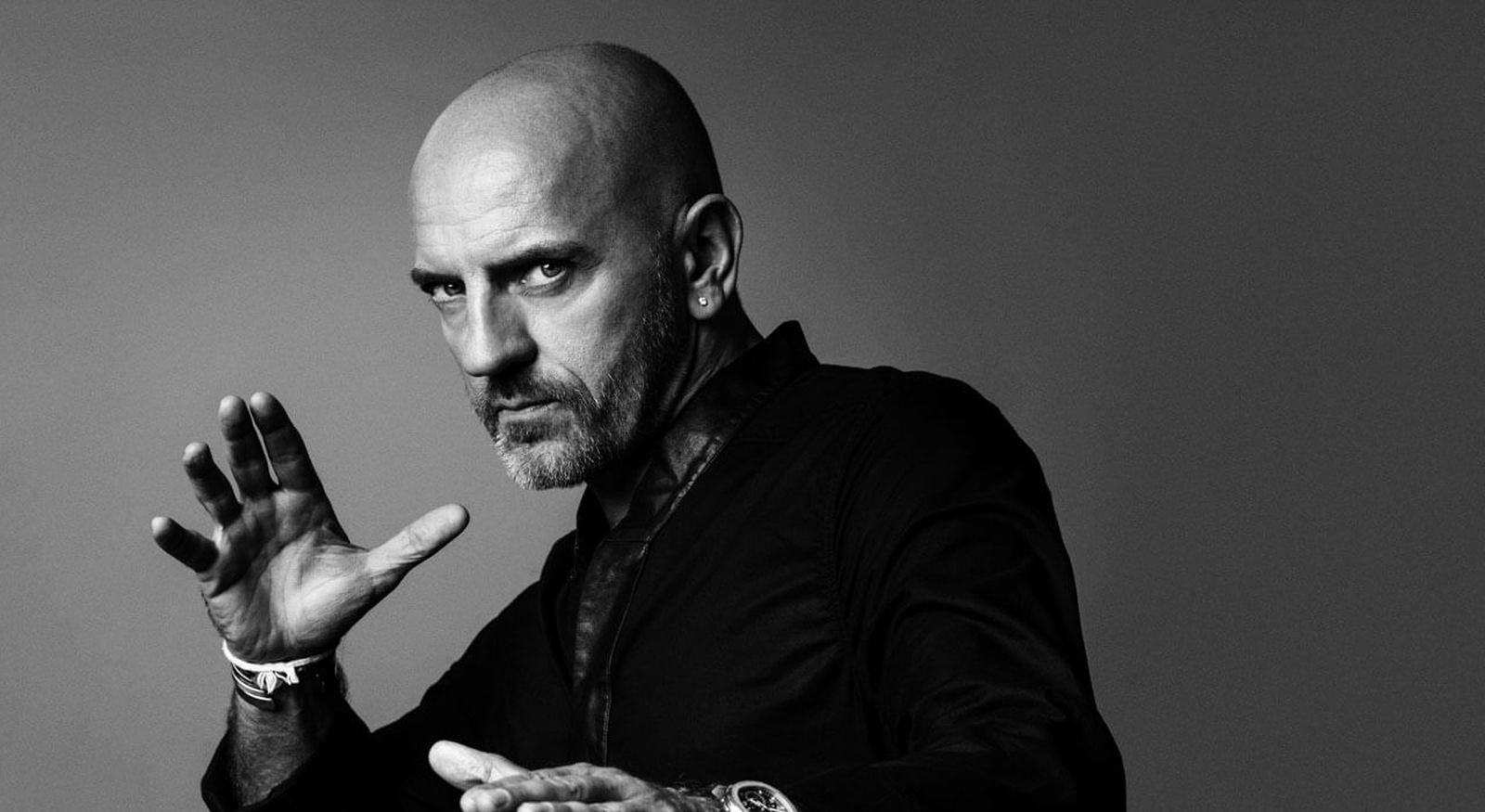 Underworld, from the 10th to the 20th anniversary of COCOON

Born in Romford and known worldwide, Karl Hyde and Rick Smith form the mythical British duo also revered as Underworld. They are one of the pillars of British clubbing culture and have created electronic anthems such as Born Slippy, a hit that invaded our lives as part of the soundtrack of the film Trainspotting in the late nineties, but even before that, the track became a resounding success with the mythical residence in Omen. Their participation in the first event of the 20th Anniversary of COCOON Ibiza is no coincidence; this duo has been linked to the brand for years! As well as being faithful clubbers of the Ushuaïa Ibiza Beach Hotel on their leisure visits to the island, Underworld were the illustrious guests at COCOON's 10th Anniversary, where they dazzled with a memorable performance. 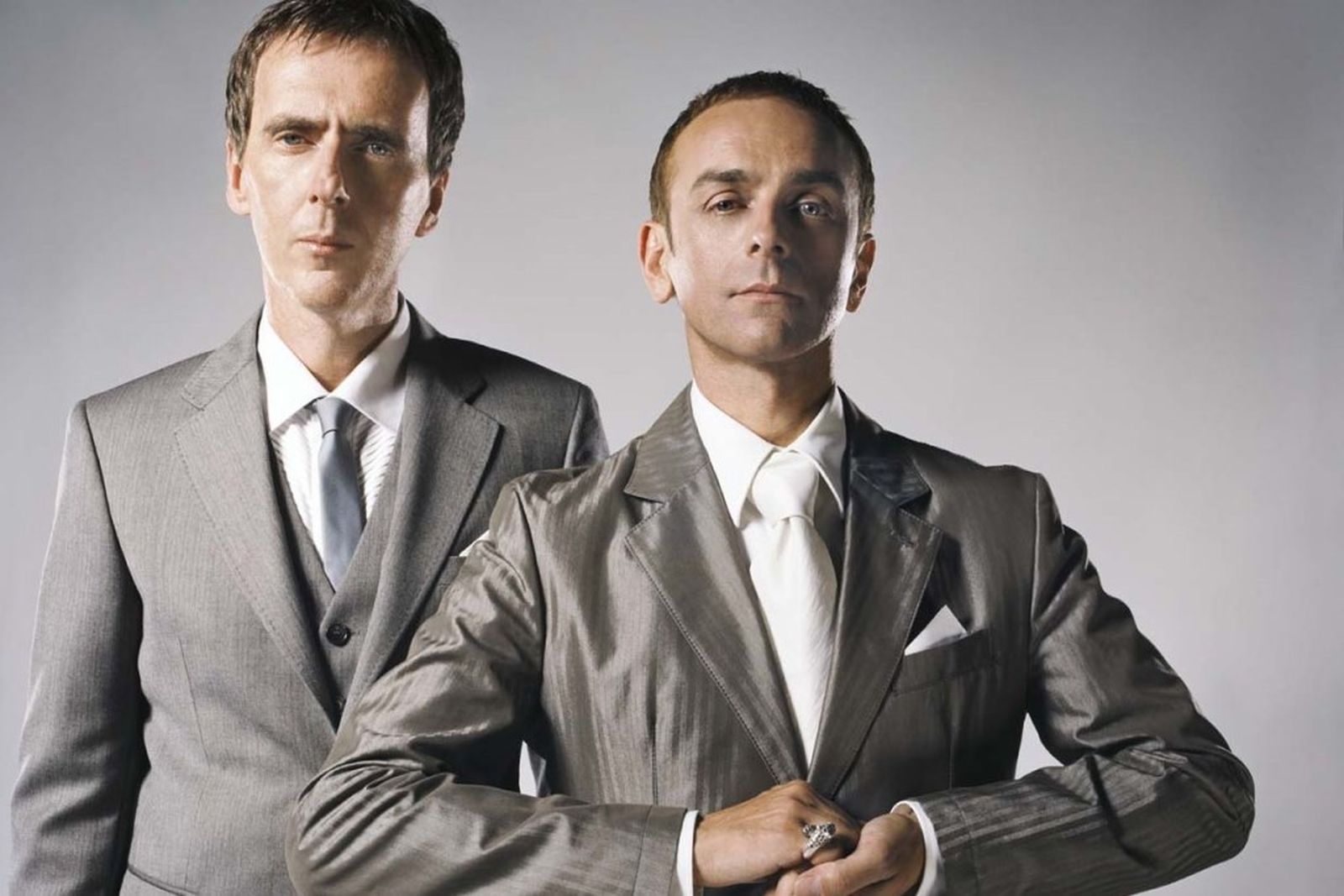 Ilario Alicante, the prodigal son of the COCOON family

Ilario Alicante has been part of the COCOON family since he was just a teenager. The Italian DJ was considered a child prodigy in his local scene and took the big leap with just 15 years of age with a resounding debut in Time Warp. This breakthrough was followed by critically acclaimed productions for Cocoon Recordings, Cécille Records and SCI + TEC Digital Audio. He soon joined the ranks of Sven Väth's techno battalion and, once again, will star in COCOON Ibiza's 20th Anniversary. 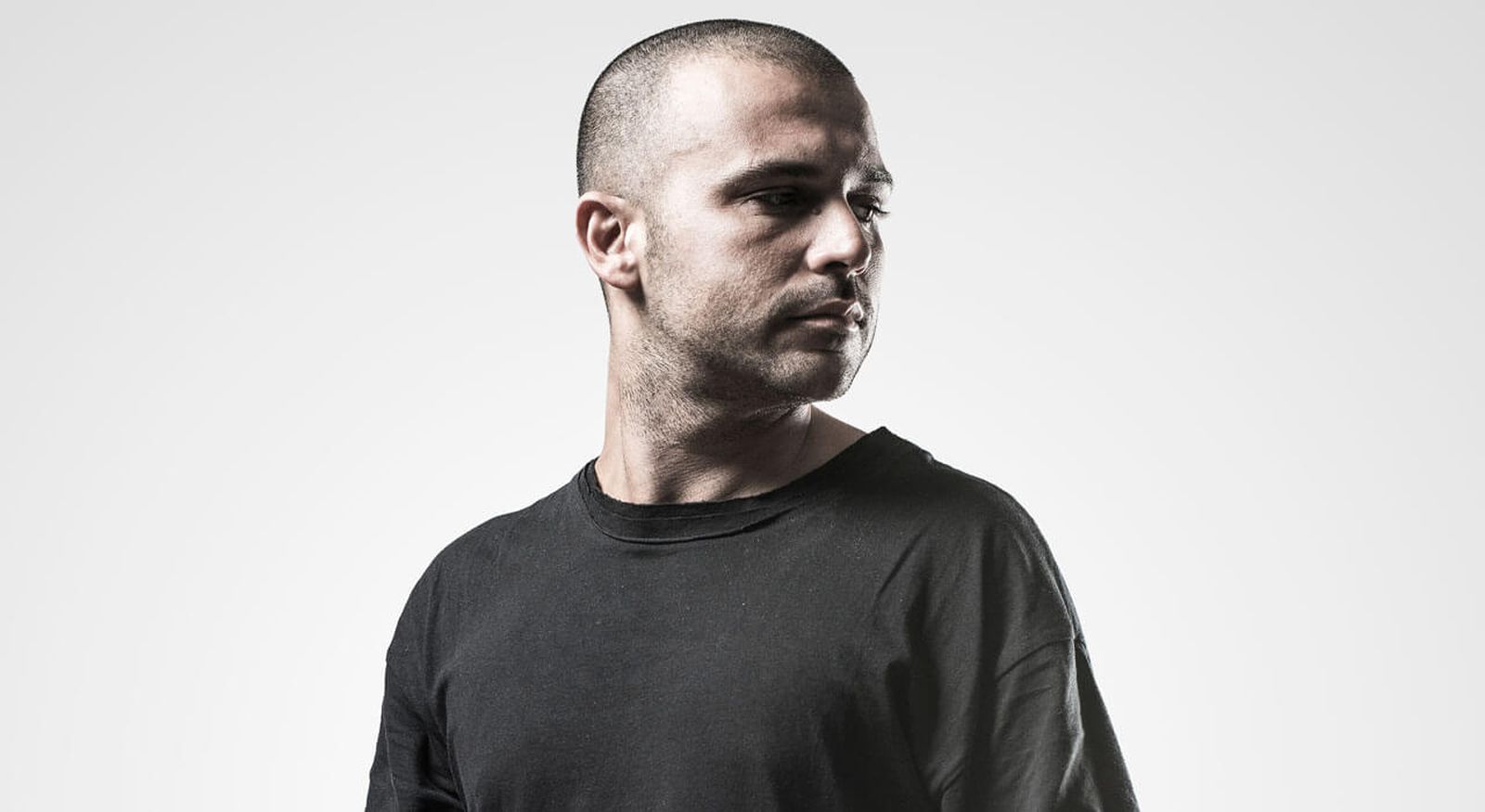 As incredible as it may seem, this will be the first time that Matthias Tanzmann will perform at COCOON Ibiza - another great reason to attend the May 25th event at the Ushuaïa Ibiza Beach Hotel! This DJ has become a point of reference for Deep and Tech House, as he has lectured from his residence in Circo Loco and together with his partner in crime Martin Buttrich, in the stimulating project Better Lost Than Stupid. 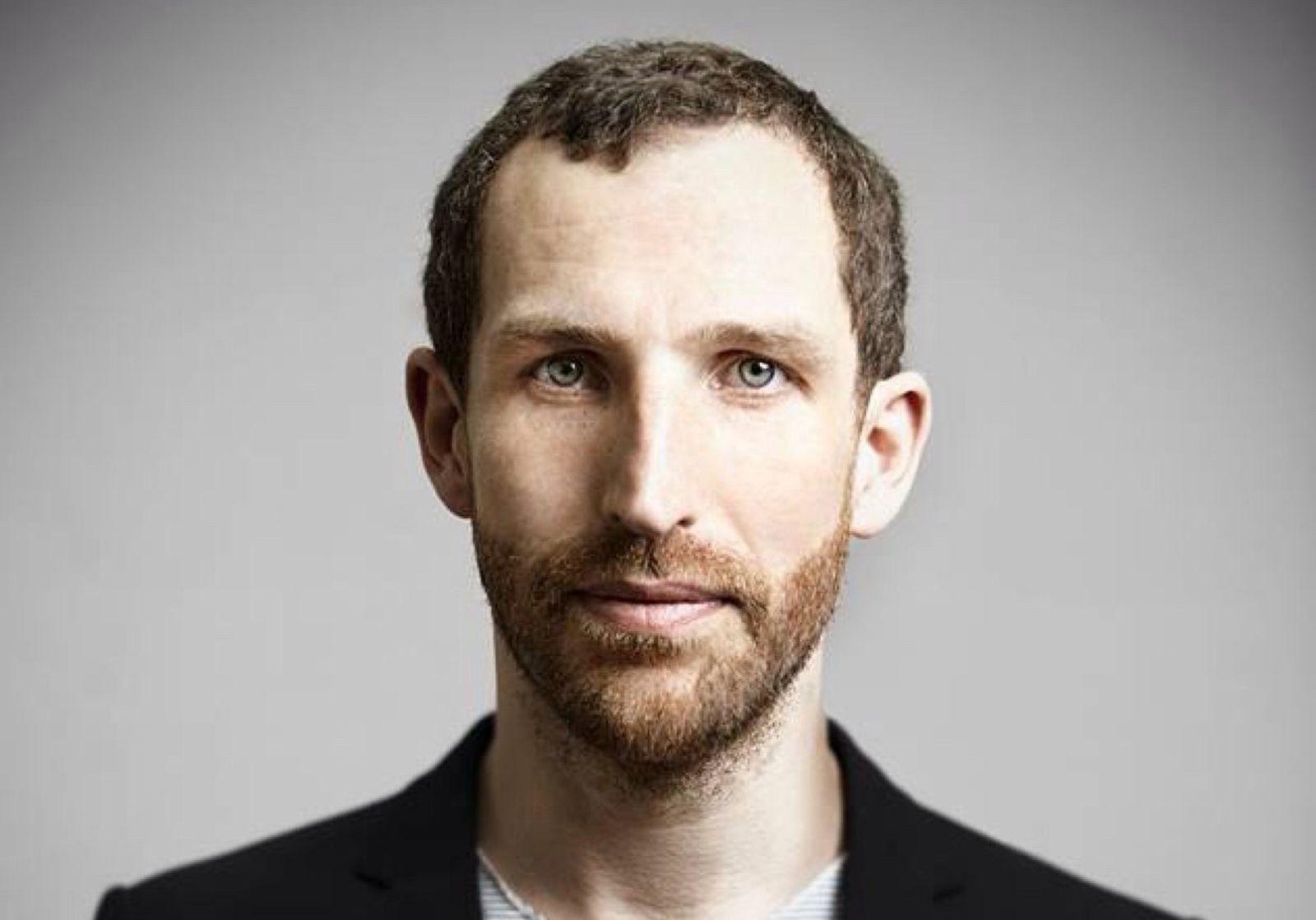 Starting with COCOON Ibiza, the term B2B was introduced into the white isle´s glossary, thus creating a new format for incredible events still admired today. How can we forget those duos formed by Sven Väth and Richie Hawtin or Ricardo Villalobos and Luciano! And at the 20th Anniversary of COCOON Ibiza, this concept is here to stay at the Ushuaïa Ibiza, an event which will be perfectly represented by Dana Ruh and André Galluzzi. Dana Ruh is the living example of the so-called Berlin sound and one of the greatest exponents of the new wave of female DJs that are conquering the techno scene.

André Galluzzi has been a dedicated believer of the power of vinyl for more than two decades, which has led him to be a resident of the most important techno clubs in the world and one of COCOON Ibiza's most beloved DJs. Together they form the perfect combination. Missing this show would be a crime!

The eagerly awaited event of the Ibiza 2019 season starts next May 25th at the Ushuaïa Ibiza Beach Hotel. Enter history and be one of the lucky ones who get to experience this one in a lifetime event of the 20th Anniversary of COCOON Ibiza.