The summer is just around the corner, and with it the start of the 2019 season at Ushuaïa Ibiza Beach Hotel, we continue to announce the best residences on the island!

Fridays have a new name this season: Calvin Harris. Yes, you read it right! From August 2nd to September 6th, the DJ and world´s leading producer of dance music will make us enjoy his best sets from the stage of the #1 open-air club in the world. 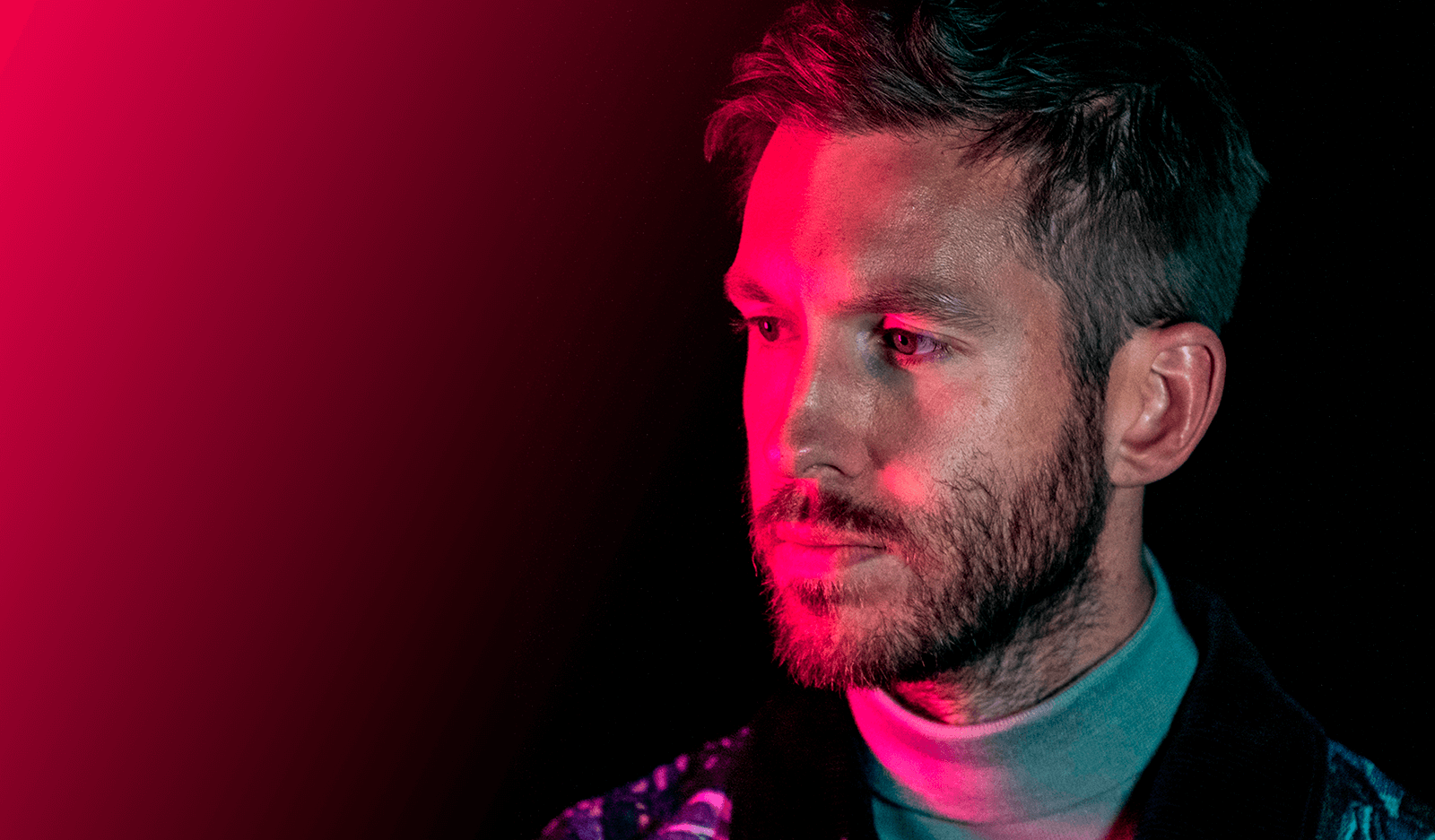 The Scottish DJ, who has topped the charts in recent years, is one of the best dance music producers of his generation, and one of the most successful! Born in Dumfries, his real name is Adam Richard Wiles and he started in the world of music at a very young age. Success didn't come overnight, Calvin Harris has worked hard to achieve this level of fame and has finally gained international recognition.

One of the things we like most about Harris is that he doesn't have the kind of personality you would expect from a superstar of his caliber. With his feet on the ground, Calvin Harris hasn't forgotten his roots and tries to visit his hometown whenever he has a chance to escape to Scotland.

The artist began to attract attention with his first electronic dance and dance-pop album, and the collaboration with Kylie Minogue. Did you know that the song "In My Arms" has the Calvin Harris stamp?

In the following creative initiatives, Calvin Harris kept his dance sound on "Ready for the Weekend" but began to move toward a more EDM and electro house sound with "18 Months". And if you're wondering what Calvin Harris sounds like as he sings, here's "My Way".

And although veteran electronic music fans already knew his name, the international scene began to notice Harris' talent after his first collaboration with Rihanna, in one of the greatest hits of the year: "We found love" delivering his first Billboard no. 1 in 2011.

Starting with 2013, Harris kept on surprising us with one hit after another, from his collaboration with Alesso and Hurts on "Under Control" to his success with Rita Ora on "I will never let you down", true dancefloor anthems.

Other well-known masterpieces such as "Outside" with Ellie Goulding, "Summer" and "This is what you came for" with Rihanna have been with us for the last few summers. The background to all our summer night rides from one hot spot to another racing to catch the sunset each time. With each beat, Calvin Harris delivers.

The success of making thrilling music

"It's hard to quantify how a song has had a real effect on people, without playing it to an audience. Only then can you see who's singing the lyrics, who knows the words, who cries, who gets excited, and that´s when it hits you.” That's how Calvin Harris explains how live sets tell him the truth about the impact and scope of a song, which goes from being heard on the radio to number one on the charts.

This summer, these and other of the artist's songs are sure to be performed, such as the recent "One kiss" with Dua Lipa. Harris' residence in Ushuaïa Ibiza will be an unforgettable experience. If we add to this the impressive setting of the Ushuaïa Ibiza Beach Hotel and its latest generation productions, are you still thinking about what to do this summer? Look for your August and September Friday dates, book your room and enjoy one of the most eagerly awaited events on the island of Ibiza.