Why is Martin Garrix one of the best DJs in the world?

Martin Garrix is one of the top DJs of the moment and, as you would expect, you will find him every week during this season at the Ushuaïa Ibiza Beach Hotel. According to the prestigious magazine DJMag, which has been managing and drawing up the list of the world’s best DJs for years from the assessments of readers and the most demanding experts in the industry, Garrix is currently the best DJ on the planet. 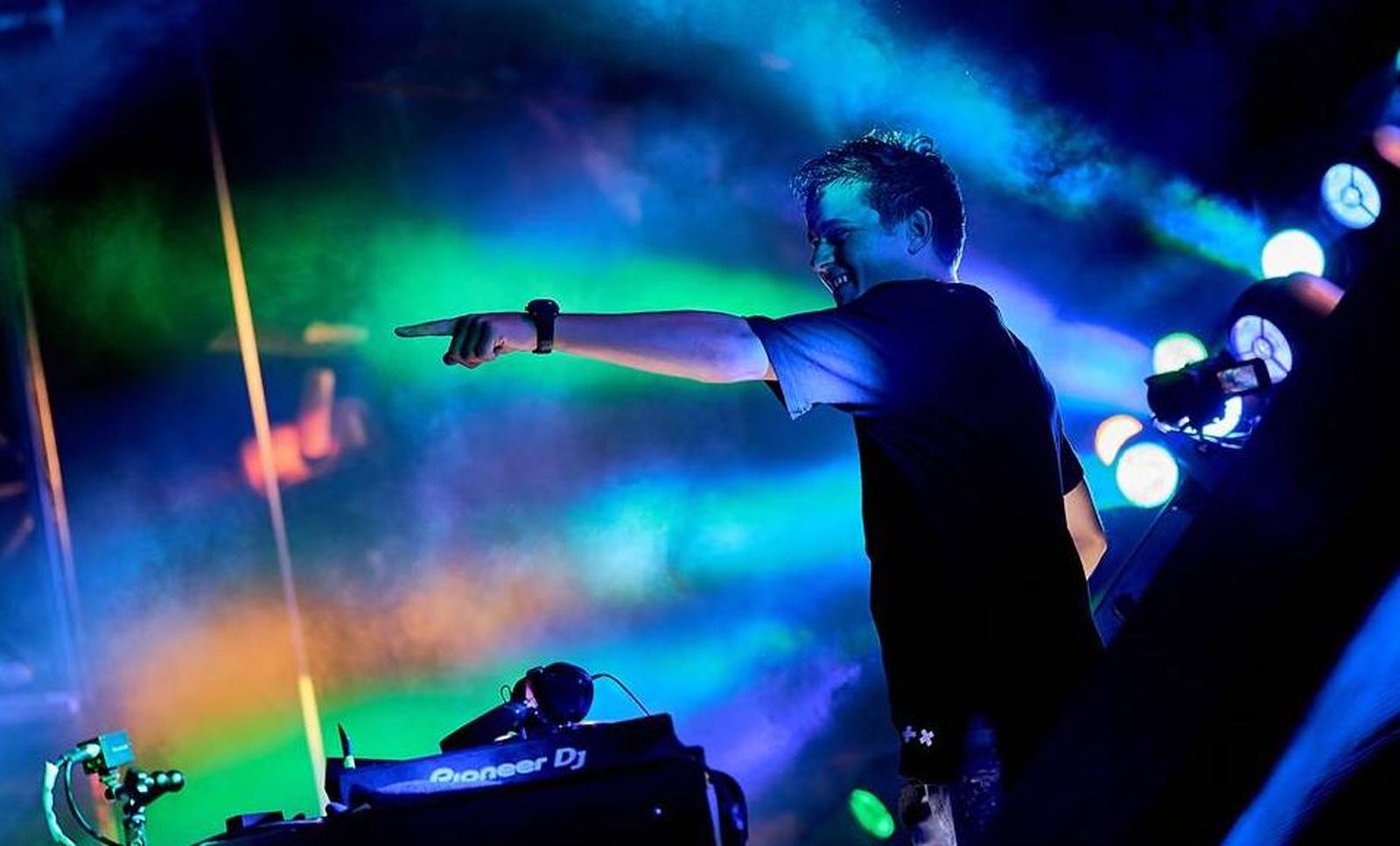 For several seasons, his party at Ushuaïa Ibiza has been and continues to be one of the greatest successes in terms of ticket sales and is renowned in the electronic music world. If we had to highlight one of the factors which could have influenced his success, it would be that he has never felt like the best DJ in the world, despite the fact that he is! Martin Garrix has always been surrounded by a first-class team. He gets on well with the team members, values them and has worked hard with them on mutual understanding to reach the top spot on all the lists. The young DJ has known how to manage his professional career efficiently, and has had the best support at times of greatest intensity.

Some of his successes, such as “Scared to be lonely”, “In the name of love” and “So far away” have reached the top spots of international charts, managing to sell thousands of discs and with millions of plays on music platforms such as Spotify. Currently, Martin Garrix continues to produce new hits and his world tour is unstoppable. 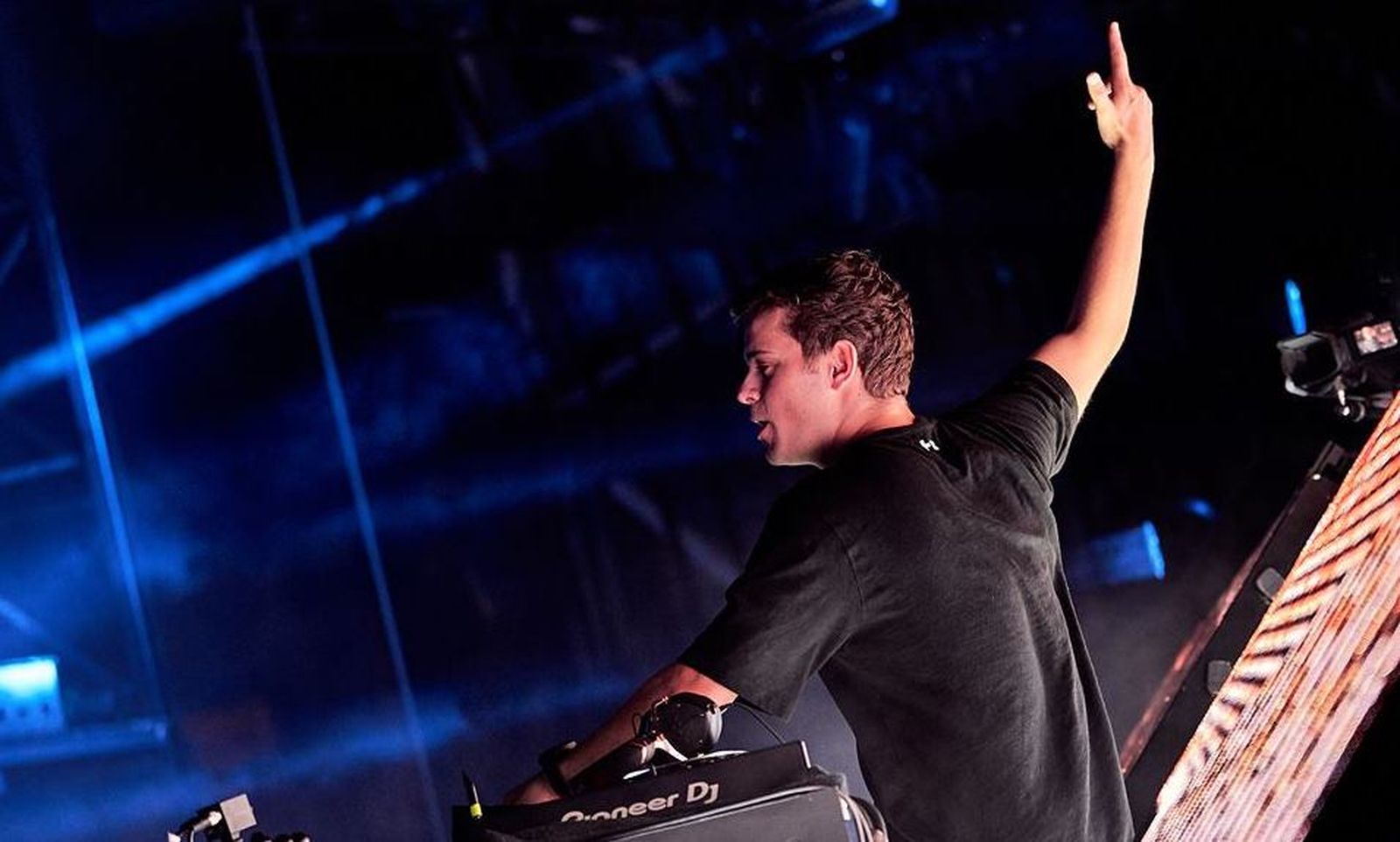 His show every Thursday at Ushuaïa Ibiza Beach Hotel has become one of the biggest events, anticipated eagerly by thousands of fans year after year. In addition, the performances that accompany all the artist’s shows have a first-class staging and firework display, so that the most demanding clubbers can enjoy all his successes at the same time as savouring the ambience and atmosphere of the best Open-Air Club in the world.

You can find out more about the biography of Martin Garrix and all the artists who will join him during this 2018 season on the website ‘The Ushuaïa Experience’. You can’t miss this show if you like electronic music! 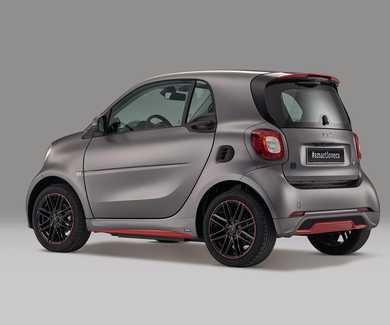 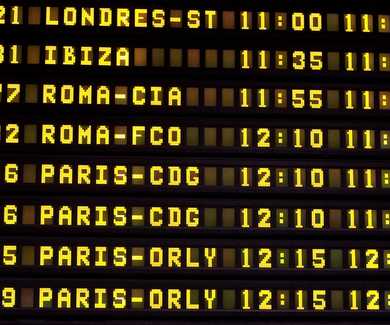 Fly to Ibiza from any corner of the earth and enjoy its magic.