The unexpected separation of Swedish House Mafia at the end of 2012 was an earth-shattering moment for the clubbing scene, a reaction never seen before and more typical of other musical genres where bands breaking up are a common occurrence. The magnitude of this seismic wave was a consequence, in large part, due to the achievements of the Swedish trio, their coming together meant the creation of a new formula accompanied by a sound that forever changed the landscape of EDM.

DJs have always been famous for being lone wolves, and Swedish House Mafia proved that the partnership of different personalities coupled with their respective unique musical styles was possible. From being three top-tier DJs separately, together they became a global phenomenon that accumulated success after success, awards and "sold out" shows in each event they took part in. The pressure and the daily erosion could be two factors that precipitated their separation, but fortunately, Swedish House Mafia are returning, and they do it with fully charged batteries.

After the great news of this reunion surfaced, everything since then foreshadowed their return on the Ushuaïa Ibiza Beach Hotel stage. Not just because we´re talking about the number one open-air club in the world, but above all because the relationship between Swedish House Mafia and Ushuaïa Ibiza surpasses that of mere professional ties. It is a joint history filled with great moments, that includes the iconic residencies of the 2011 and 2012 summer seasons. 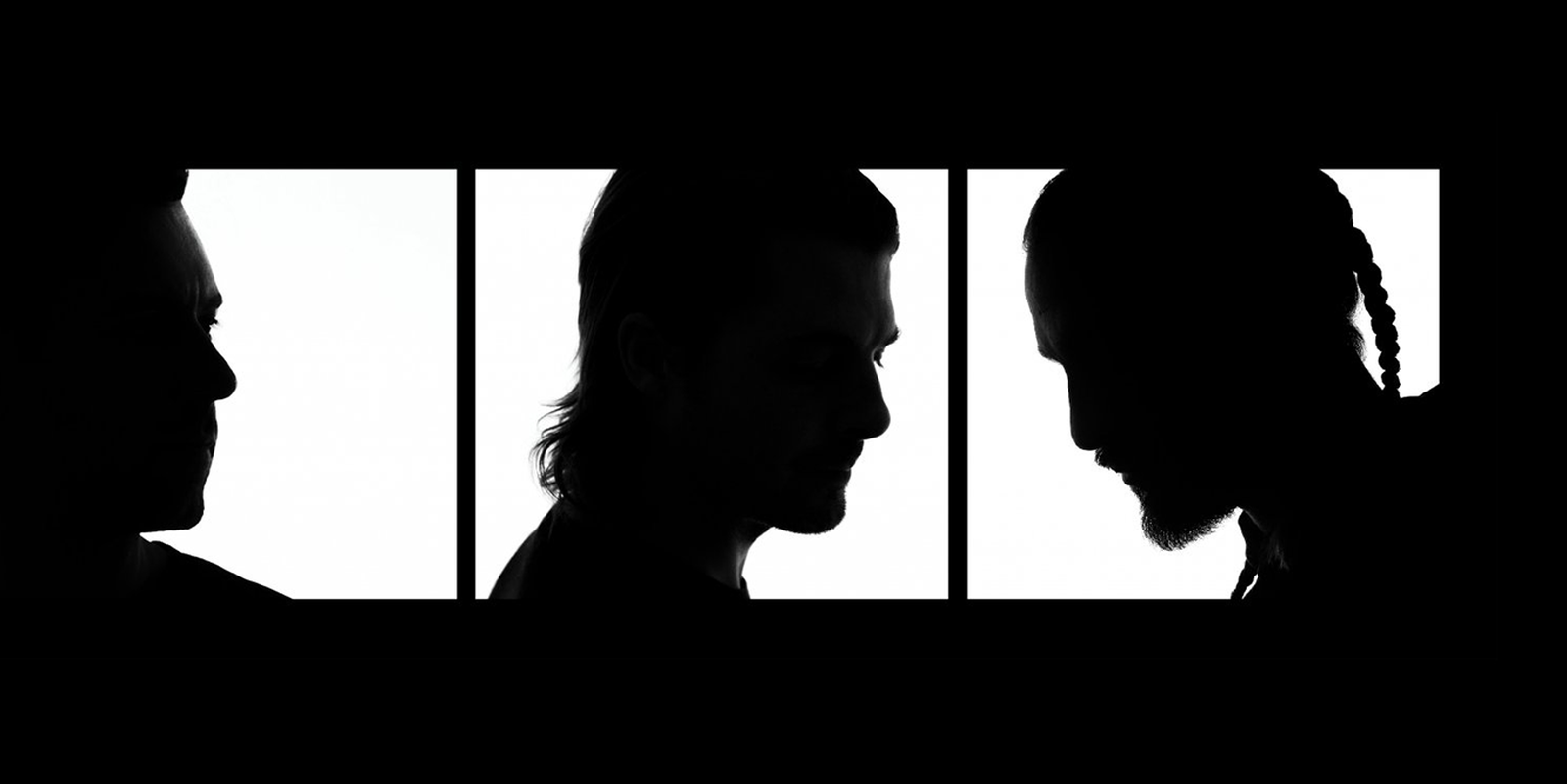 The journey is not over, it will be reinforced next Friday 26th of July with a spectacular and vibrant performance that will bring back the best of Axwell, Sebastian Ingrosso, and Steve Angello. If you don't want to be told by third parties and prefer to experience one of the most important events of the 2019 Ibizan season in person, you can already get your ticket here.

When Swedish House Mafia last performed as residents on the stage of Ushuaïa Ibiza Beach Hotel, the news about their separation was an open secret backstage. A rumour that was eventually confirmed at the end of 2012 and left thousands of followers desolate.

After the official announcement, the three members resumed their careers separately, and although their talent continued to accompany them on the road to fame and status, the shadow of Swedish House Mafia never ceased to haunt them. A legend that was kept alive thanks to their legion of fans, who through social media continued to honour and pressure the three members to work together again.

The years passed and the hope of seeing them together started to fade away; news of their return became less and less frequent and less probable. But as it often happens in these kinds of situations, suddenly whispers and signs of a comeback started to take form. A few weeks before the start of the Miami Ultra Music Festival in 2018, they began updating their photos on their Facebook account and even their friend and star Hardwell revealed details about the three Swedish DJs relationship mending efforts.

When their performance was finally confirmed at the Ultra Music Festival in Miami, the news became a trending topic in various parts of the world and caused thousands of people to follow the broadcast of their live show.

Swedish House Mafia gave the public a magical performance that closed the last night of the Ultra Music Festival in Miami, putting an end to the celebration of its 20th anniversary. The show, in which classic songs like "Don't you worry child" or "Save the world tonight" drove the crowd wild and reignited the love for this legendary trio and their music, making fans wish for more Swedish House Mafia magic in the future.

Back on the road

What happened in 2018 was not a standstill in their careers; it was not a small truce, but the definitive confirmation of the return to the stage of Swedish House Mafia. And to make it even more official, the presentation of their 2019 world tour put an end to all doubts. Not opting to start slow, the three Swedes decided to return in style, visiting the best stages, festivals, and countries that have marked their careers.

It stands to reason that Ibiza is one of the cardinal points of this tour, and obviously Ushuaïa Ibiza will be the scene where this special event will take place. So, take note and a day off and make sure you attend one of the biggest shows this summer in Ibiza: Swedish House Mafia on Friday, the 26th of July 2019.