In the clubbing scene of the island, there is an unspoken rule that lets you know that getting to the top isn´t difficult, staying there is the challenge. Achieving stability and continuity in the demanding electronic market of Ibiza is no easy task. And having your own event on the island is the greatest challenge for any DJ!

Martin Garrix has been able to deal with this pressure, and he has done so with surprising normality for someone his age, growing step by step both in reputation and as a direct consequence of the event. After four successful seasons, Martin Garrix returns to his residence in Ushuaïa Ibiza Beach Hotel every Thursday from the 4th of July to the 29th of August. If you are planning your trip to Ibiza, make sure to not miss any of his scheduled events. 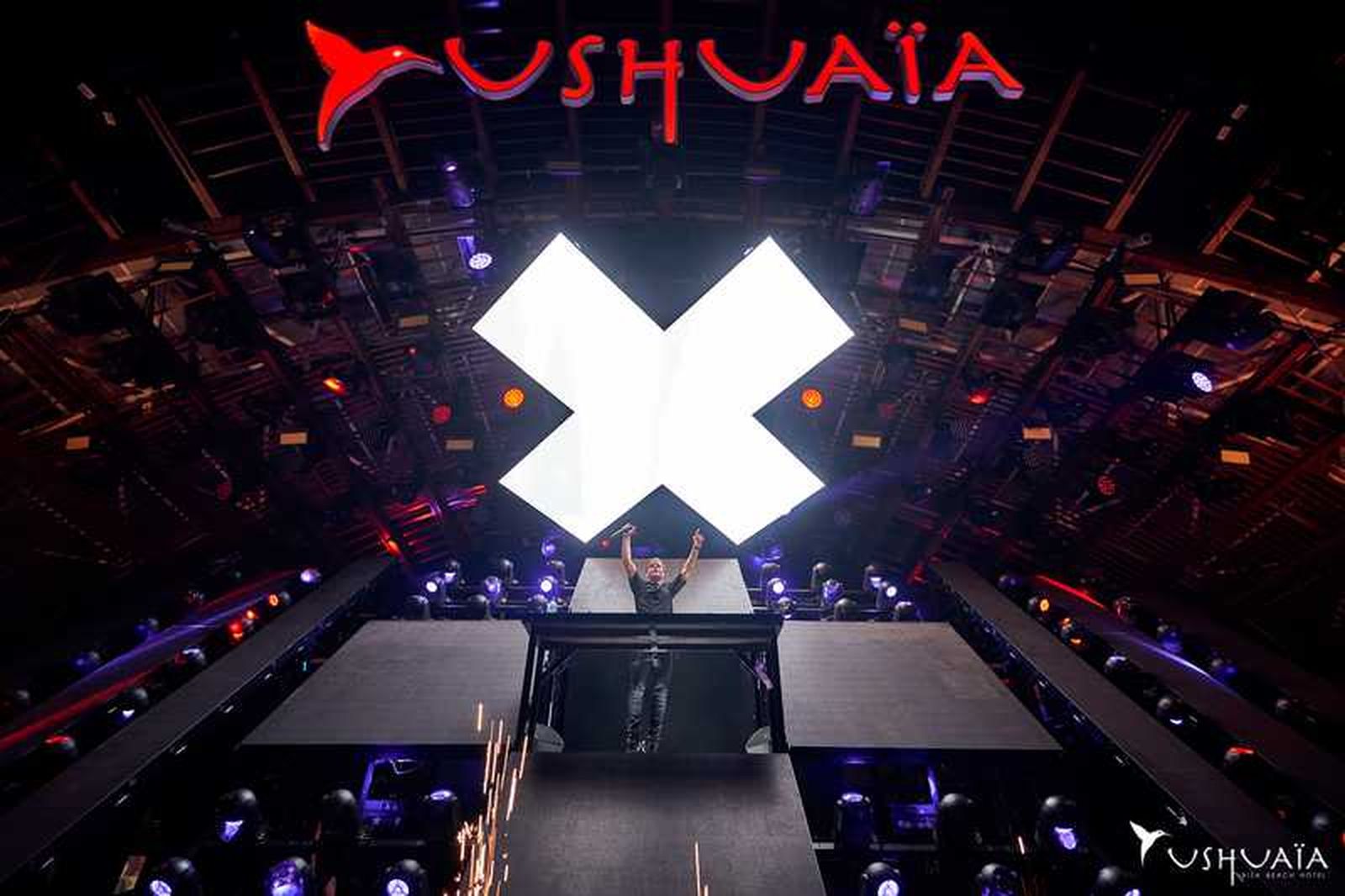 Want to know the secret of Martin Garrix´s success as a resident act of Ushuaïa Ibiza? His talent, his energy and professionalism and the efficient team behind him make his shows the masterpieces that they are. Being the number one DJ for three consecutive years and receiving countless awards raise the expectations that clubbers around the world place each season on the artist. But there are small details, small gears that, if you fit them into the dynamics of the complicated Ibizan context, makes or breaks the quality of the performance.

An opening party is more important than you´d think, as it can lead to a successful summer or be the trigger for a disastrous season. And Martin Garrix is an expert at leaving us speechless on the first day! The DJ has always taken this reasoning into account, that´s why he makes sure that all attendees can participate at his show at the highest level delivered, leaving them wanting an encore.

As an example of the greatness of Martin Garrix's opening parties, we will review his shows over the last four years, his most magical moments and the artists who contributed to his success.

Performing in Ibiza is not the same as hosting an event. These are two totally different responsibilities that Martin Garrix carried behind his back that first Friday of July 2015. In addition, that year the competition was very high, and not only with the rest of the clubs on the island. On the stage of Ushuaïa Ibiza Beach Hotel, he was accompanied by some of the most outstanding artists of the electronic star system: David Guetta, Hardwell, Armin Van Buuren, Axwell & Ingrosso, and Avicii.

The expectations were huge, especially when his 2014 performance had received excellent reviews - everyone wanted to see what the 19-year-old was capable of! Before Martin took the stage, Oliver Heldens, Chocolate Puma, Justin Mylo, and Lucas & Steve heated up the atmosphere. With a totally dedicated audience, Martin Garrix brought out his best repertoire to finish off the job, performing a set that was unmatched for the rest of the mortals. It was the proof everyone expected: Martin Garrix was here to stay.

Remember the sound of Martin Garrix in Ushuaïa Ibiza 2015

In 2016, Martin Garrix ended the famous saying that sequels were never good. Despite his age, he was used to debunking myths, and faced the 2016 season at the Ushuaïa Ibiza Beach Hotel as the great triumph of his career, rising to the top. To achieve this, his opening party had to raise the bar from his last show in 2015. It was Martin Garrix himself who pushed for more and encouraging our rising expectations to keep up.

Martin's international impact was more than evident. The surroundings of Ushuaïa Ibiza Beach Hotel were flooded with clubbers, thousands of people were entering the premises in an orderly manner and did not stop dancing to the sets of Aeroplane, Snavs, Lucky Charmes and Justin Mylo. When Martin Garrix came on stage, the night was set, the lights went on and the rest is history.

Here we are, 3rd year of Martin Garrix´s Ibizan adventure. The question remains, how far can he go with his shows? Was this his plateau? The artist went one step further, and the 2017 Ibizan season became a major challenge. In addition to his residence in Ushuaïa Ibiza, Martin took care of Monday night at the new super club Hï Ibiza with its Multiply concept. If managing one event in Ibiza is hard, pulling off two is a titanic feat. But his exuberating youth proved it could handle anything put in front of it.

Crowned as the best DJ in the world, Garrix started the opening party of 2017 without the support of the Multiply concept, but with a technological deployment and production never seen before on the island. Justin Mylo, Estaw, The Him, A-Trak, and Zedd braved the crowd until Martin Garrix took over the mixer providing a comprehensive session from start to finish.

Remember the sound of Martin Garrix in Ushuaïa Ibiza 2017

In just three years of residency in Ibiza, Martin Garrix made his name and event, a part of the island. There´s no doubting that! No one was surprised to see his image on the billboards that flood the island each season, and everyone assumed his presence at the Ushuaïa Ibiza Beach Hotel in the summer of 2018. Only great DJs like Garrix can achieve such a deep symbiosis in such a complicated scene.

After performances by Droeloe, CMC$, TV Noise, Salvatore Ganacci, and Justin Mylo, the public´s level of anticipation on waiting for Garrix's performance reached all-time highs. On his end, and true to his own style, Martin was cool and collected, feeling right at home. And he gave us more than two hours of the best EDM you can hear at the moment. Undoubtedly, from a musical point of view, the 2018 opening party was the DJ's most complete show to date.

Remember the 2018 sound of Martin Garrix in Ushuaïa Ibiza

The opening of the season is drawing near and with it the promise of a breathtaking summer with Martin Garrix at the Ushuaïa Ibiza Beach Hotel. The first date will be on the 4th of July, but every Thursday from the 4th of July to the 29th of August you will be able to experience his show on the white island. If you want to see the best DJ in the world on Ibiza's most spectacular stage. Book your ticket now and experience the Ibiza summer LIVE with Martin Garrix.