The influence of electronic music in the entertainment industry is increasing due to the popularity of its creators. Social notoriety generated by the great success of international artists and DJs in the media, capable of influencing their large number of followers and fans.

Not too many decades ago the major sporting events were opened by artists from the pop and rock genres, who included in their opening and closing events the creation of spectacular albums from live shows.

Today, electronic music artists and DJs have made their way into these types of events and it is not unusual to see them as the headliner of the respective event.

The latest news on this subject has arrived recently and has as its headliner one of our very own juggernaut of Ibizan EDM magic, usually seen every season in Ushuaïa Ibiza Beach Hotel: the one and only, Martin Garrix.

Although rumours have been swirling around for a while now, the official announcement has been made that the DJ and producer Martin Garrix will perform at the UEFA EURO 2020 as the official music artist of this year´s events. With this comes the honour of producing the official song of the tournament, as well as another unreleased track for the final. 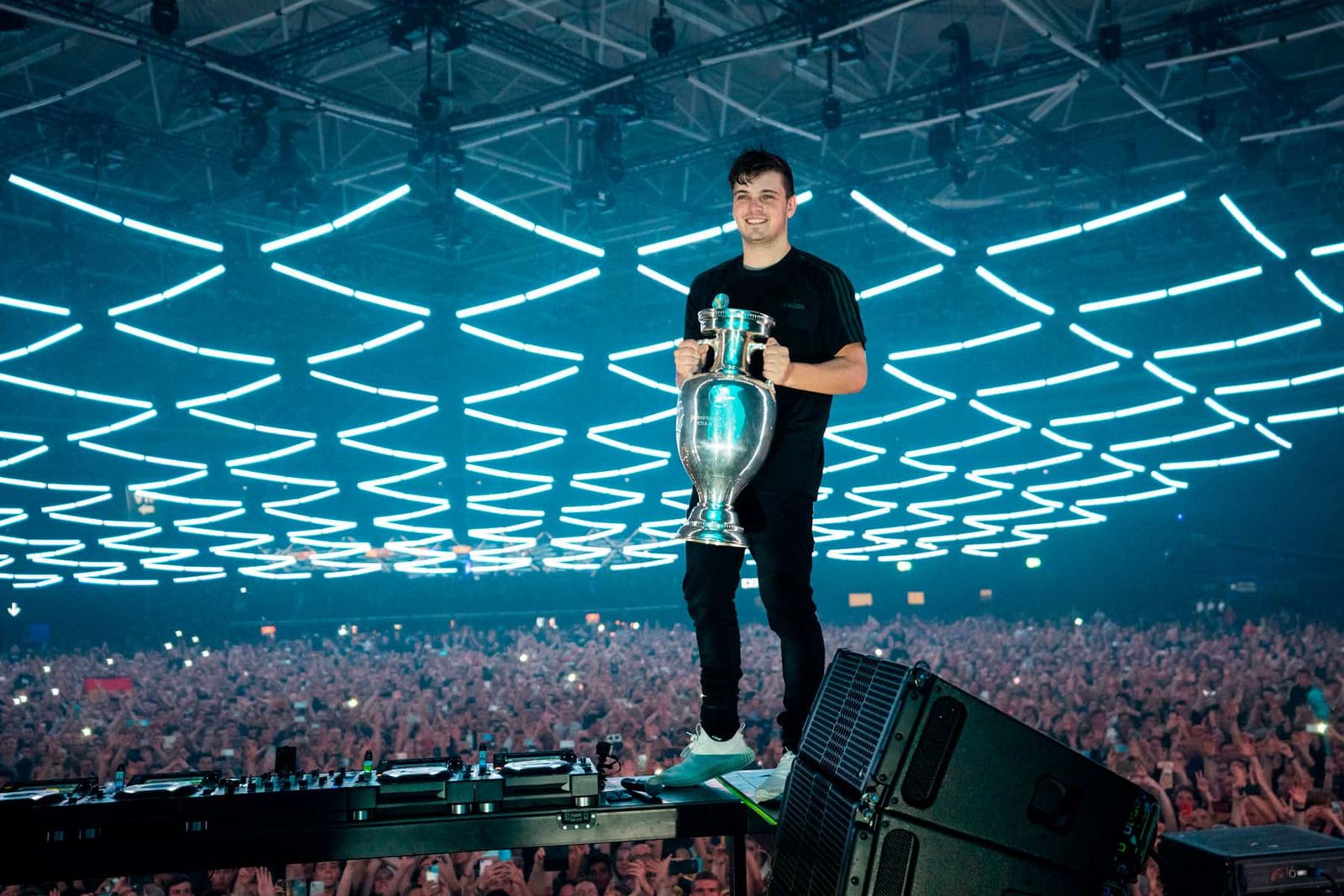 Martin Garrix will work his magic at the UEFA EURO 2020.

The 23-year-old artist and producer announced his new role while performing a show in his hometown at the Amsterdam Dance Event on Saturday, October 19. The song will be revealed in spring 2020, as will the collaboration with an international music star. And it will be performed in full for the first time at the opening ceremony of UEFA EURO 2020 at the Rome Olympics on the 12th of June 2020. Along with the official song, Garrix will also produce the song for the closing ceremony, as well as all the music that will be broadcasted by the UEFA EURO 2020 and their official transmissions.

On learning of the committee´s decision, Martin Garrix said: "It is an incredible honour to be asked to create the official song for UEFA EURO 2020 and I am very excited for everyone to hear it. Next summer's tournament will bring fans closer to the action than ever before, and I really hope my song will make everyone in Europe feel like they're part of it.”

"It's crazy to think that the UEFA EURO 2020 championship will be held in 12 different cities, but it's the perfect way to celebrate 60 years of this incredible competition. Music is my passion, but I'm also a big football fan, so it's very special for me to be able to create the official song of what will be the biggest EURO championship ever.”

Commenting on the choice of Martin Garrix, UEFA Marketing Director Guy-Laurent Epstein said: "UEFA EURO 2020 will be a month of celebration across Europe, and there is no better person to start the party than Martin Garrix. Both music and football bring people together, and in a tournament that will be played for the first time in 12 different countries across the continent, there will be a major theme of unity throughout the UEFA EURO 2020."

MARTIN GARRIX: FROM THE OLYMPICS TO THE UEFA EURO 2020

This will not be the first time that Martin Garrix will be the headliner of a sporting event of this magnitude. The DJ has always declared that his passion for electronic music was born when his idol Tiësto performed at the 2004 Athens Olympics. That image was engraved in his memory and it was only last year that he was able to emulate his idol. In 2018 Martin Garrix put the musical finishing touches to the 23rd Winter Olympic Games in Pyeongchang, South Korea. To the surprise and amazement of those present, Martin Garrix took the stage for the last 15 minutes of the closing ceremony and got the athletes and the audience dancing to his greatest hits. A ceremony that was broadcast around the world and reached millions of viewers.

What is the “Everest” of Martin Garrix?  What will be his next jaw-dropping achievement? We don't know exactly, but what we do know for sure is that Martin Garrix seems to have no barriers, and if he does, his youth, his uncontainable energy, his attitude and most of all his talent and hardworking nature has made him overcome any obstacle in his way, almost effortlessly. And we´re very glad for this resilience and drive and all the amazing music that has brought with it, capable of enchanting millions of fans.

It is our honour, to house the best the musical world has to offer and to be able to provide incredible shows, like Martin Garrix´s showstopping sets of 2019 where fans all over the world have been able to have the summer of their lives at Ushuaïa Ibiza.

Enjoy the best international EDM artists and DJs at the most exclusive events of 2020 in Ushuaïa Ibiza! 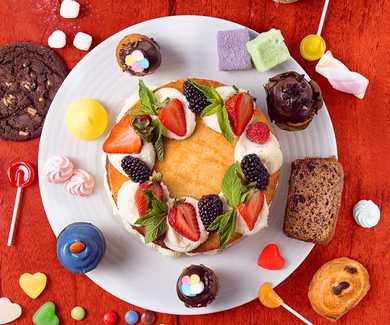