During the last few years, the biggest changes in the electronic music genre have been led by women. A lot of new DJs have joined the electronic music scene and together with the female trailblazers of the EDM world, set out to fight for the Clubbing culture and the women´s place in it. Even though there are still considerable differences being made between male and female EDM artists in the clubbing world, DJs are becoming the new rock stars of our time, with huge levels of popularity, headlining events and every major festival in the world, playing for tens of thousands of people.

During the 2019 season, an important number of female artists have passed through Ushuaïa Ibiza Beach Hotel, among them the most stimulating representatives of the underground branch of electronic music and we are very proud to be a part of this great revolution.

Maya is part of the history of Ushuaïa Ibiza and an honorary member of ANTS. Her charisma and above all, her musical talent has been an important part of the soundtrack of the island. During her time with us in 2019, she has performed at ANTS, giving us two sets, one more exciting than the other. The Londoner has not stopped growing musically and it has been an honour for Ushuaïa Ibiza to have been a part of this growth.

Maya debuted in 2010 on Franck Roger's label, Real Tone, achieving great success with critics and audiences alike, that catapulted her track “What They Say” to number 1 on Beatport's deep house chart. That success led her to perform in 2011 on important stages like Glastonbury, as well as in electronic temples like Fabric, Batofar or Watergate. The rest is history. 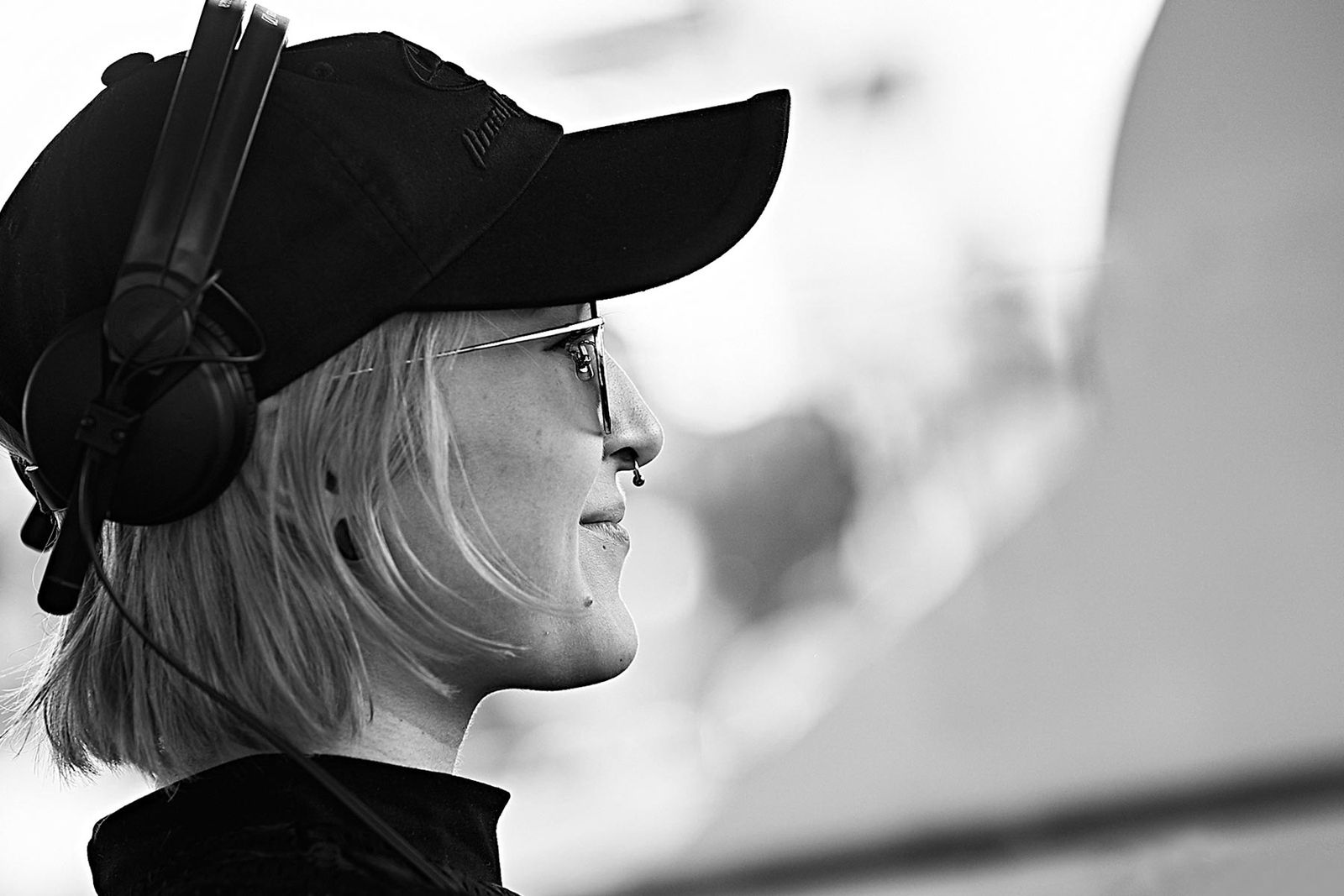 The personification of an EDM hurricane passed this summer through Ushuaïa Ibiza Beach Hotel. Behind the mixing table, The Black Madonna has shown why she is one of the most important DJs on the international scene. Marea Stamper, her real name, made an impact on the electronic music scene when in 2012 she became a resident of the legendary Smart Bar alongside icons such as Derrick Carter or the late Frankie Knuckles. Since that day her presence and sets have become a staple and one of the most sought after.

During the summer of 2019 The Black Madonna was a sought-after presence at ANTS, but where she really stood out, leaving a memorable performance, was at the Closing Party in Ushuaïa Ibiza, where she shared the stage with outstanding DJs such as Joseph Capriati, The Martinez Brothers, Paul Kalkbrenner or Andrea Oliva. 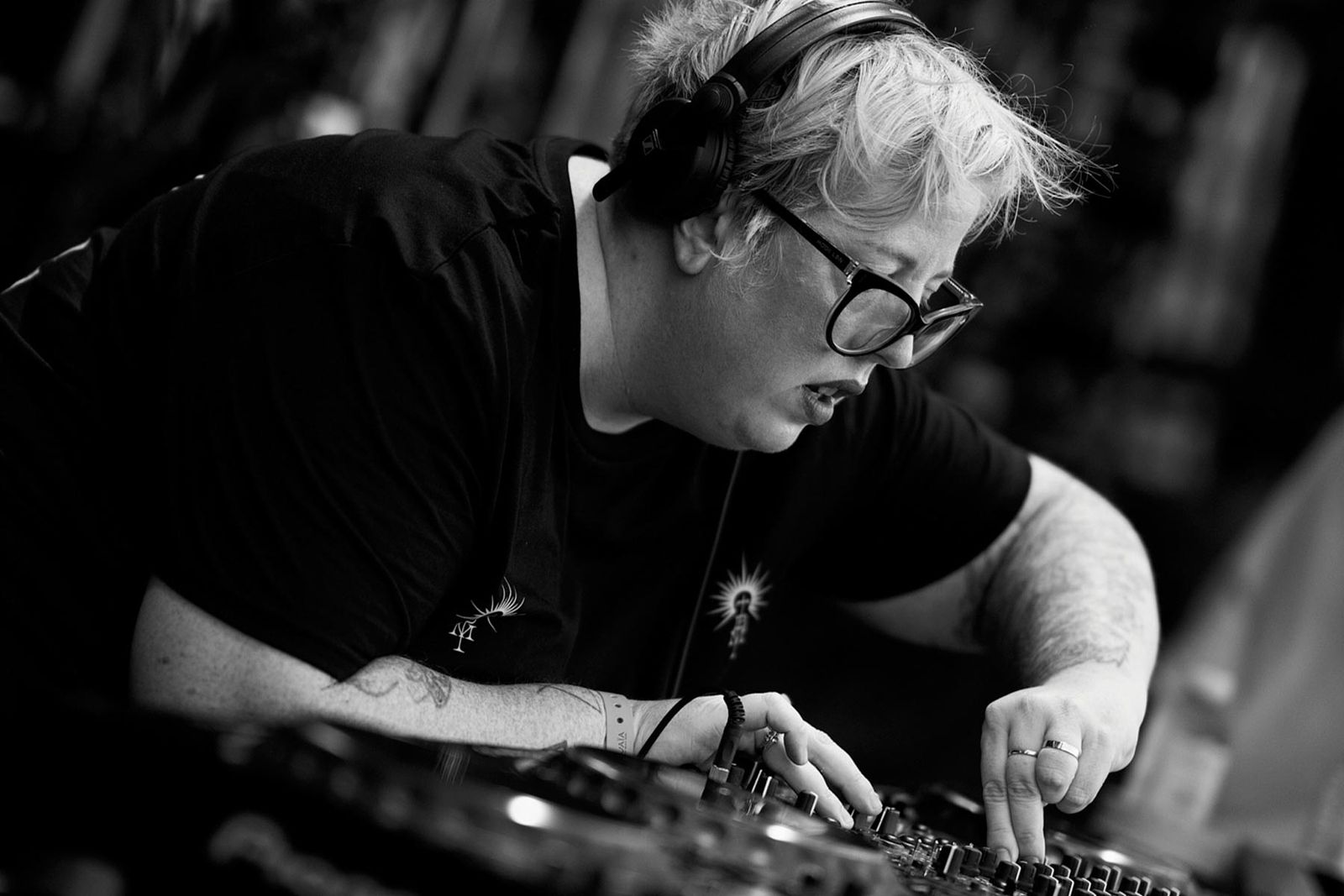 One of last season's best newcomer events has been, without a doubt, DANCE OR DIE, an innovative concept that has filled the dancefloor of Ushuaïa Ibiza Beach Hotel with the best EDM sound. Among the cast of top-level artists that have passed through the booth, the presence of Nastia stood out, a woman that has demolished all prejudices by becoming a DJ and producer of international stature.

Anastasia Topolskaia (Nastia) began to play in Donetsk, the second most important city in Ukraine after the capital Kyiv. With her party concept “Kazantip” she conquered the UK, and from there the whole world with her innovative interpretation of electronic music. 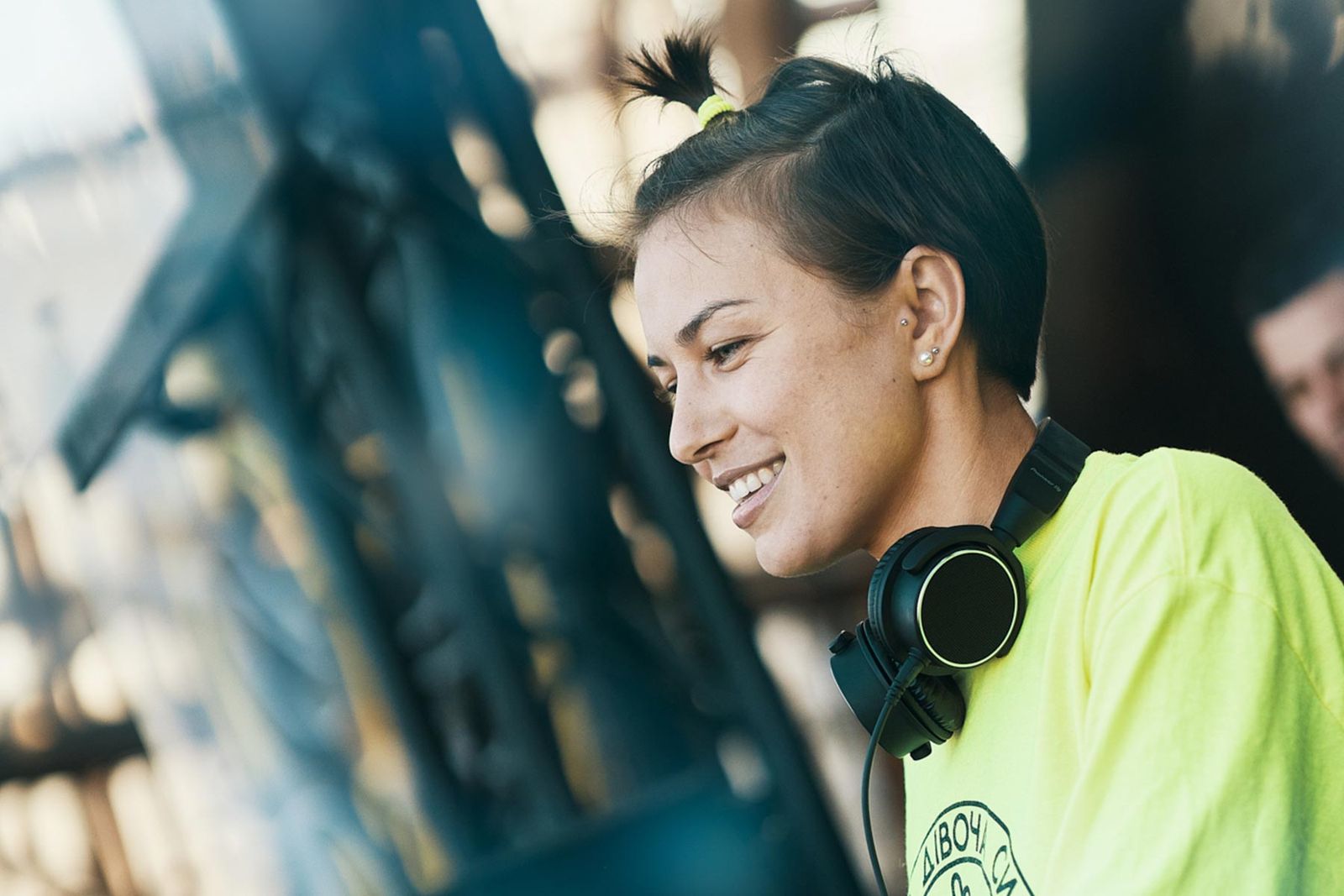 Nastia dazzled in her DANCE OR DIE performance.

Another of the great ladies of underground electronic music who performed in Ibiza last season was the emerging artist Peggy Gou. Specifically, she did so during the spectacular 2019 opening event, ODYSSEY IBIZA OPENING PARTY in Ushuaïa Ibiza and Hï Ibiza. An event that began at midday and lasted until the following day. 24 hours of fun to enjoy the best artists of the moment, Tale Of Us, the German DJ Stephan Bodzin, legends like Paul Kalkbrenner, and the DJ and producer from Copenhagen, Denis Horvat were a part of the incredible line-up. 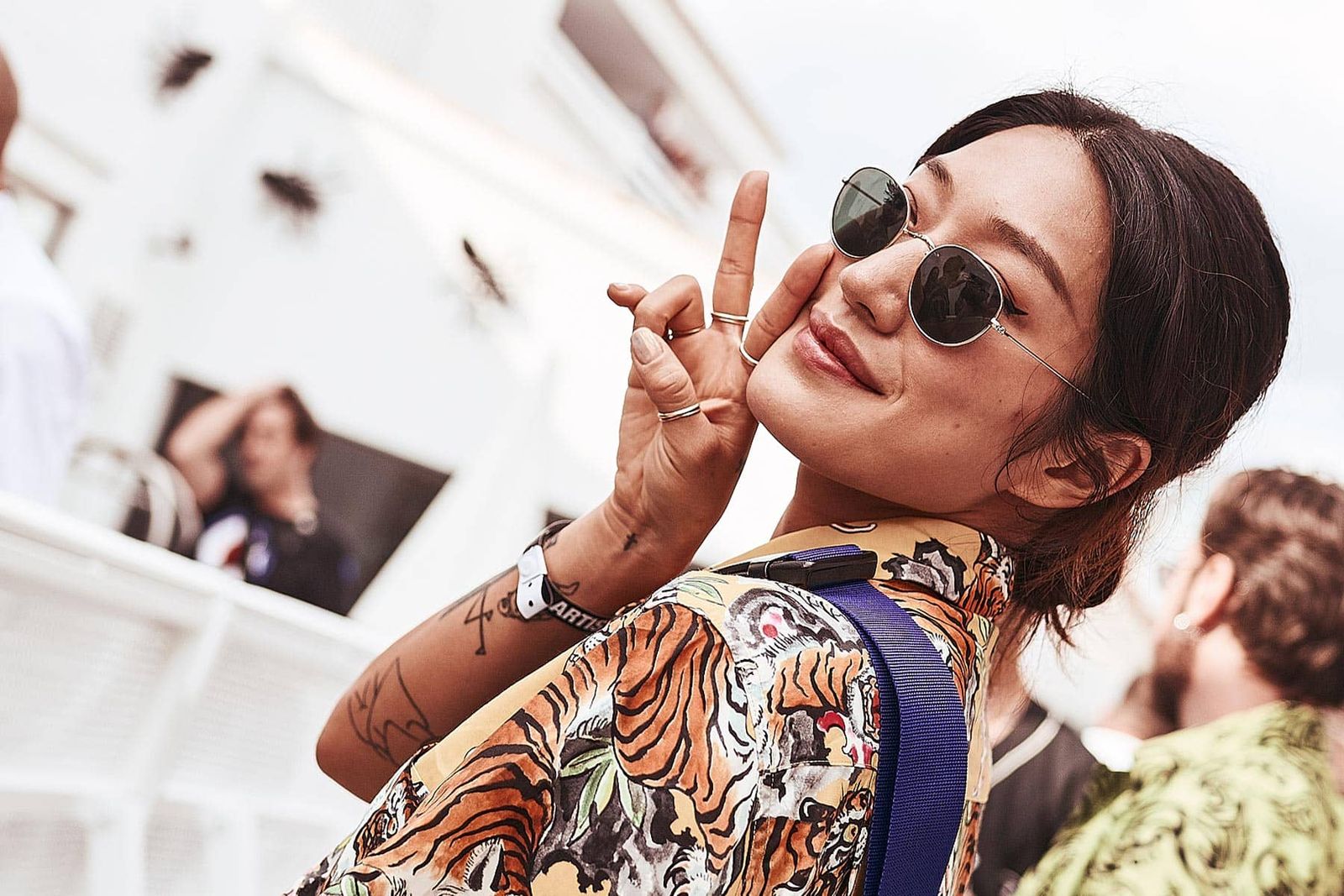 Peggy Gou was one of the big stars that started off the season.

The stage and support for women in the clubbing scene as artists is growing more and more, with many talented female DJs emerging on the scene each year. Very soon, Ushuaïa Ibiza Beach Hotel will unveil the highly anticipated line up of its Opening and Closing 2020 dates to showcase the most relevant artists of the electronic music genre. What are you waiting for to discover the best DJs in the world in one of the most impressive clubs in Ibiza?

Enjoy the most exclusive events of 2020 in Ushuaïa Ibiza! 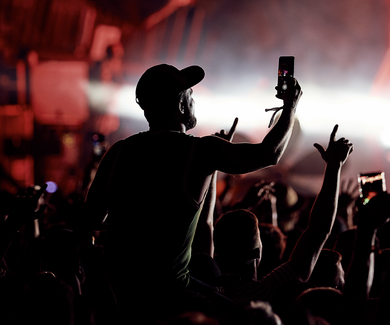 Next destination: The best winter festivals. 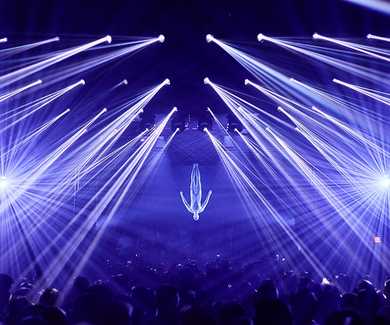 Hï Ibiza is proclaimed the best nightclub in the world in 2019.