As we reported a few weeks ago, Ushuaïa Ibiza Beach Hotel will have the honour of hosting one of the most eagerly awaited and momentous events of the 2019 season, as part of the 20th Anniversary of COCOON Ibiza. The event is a must-see for any reveler worth their salt. And considering the homage of a lifetime of music, this will be a historic event! The expectations of EDM fans can and should be high because the very name we announce today is that of one of the most revered electronic music bands in history: Underworld will be in COCOON Ibiza next 25th of May to perform on the stage of the best open-air club in the world. Pack your bags and be a part of EDM history!

Accustomed to large stadiums and festivals where tens of thousands of people congregate, the British band is eager to get on stage at the Ushuaïa Ibiza Beach Hotel to give us the best show of our lives. Don´t let this date pass you by and buy your ticket NOW, for a show like this will be hard to beat and it´s a once in a lifetime Ibizan event!

If you still don't know the relevance of Underworld in-depth and have been hypnotized by its addictive "Born Slippy", here's a brief journey through the history of the British band. Pump up the volume! 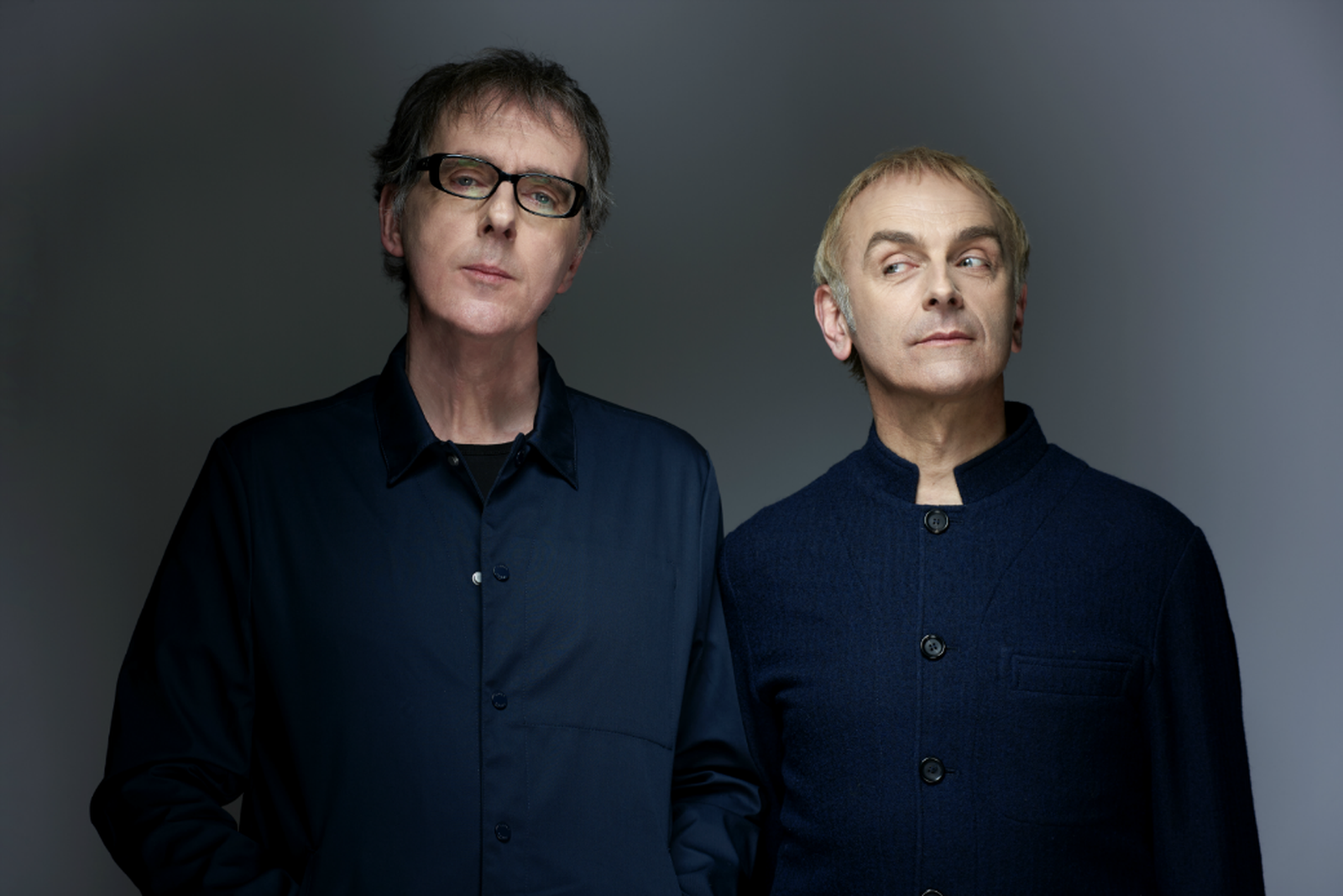 From Romford to the pinnacle of success

Like all bands born in the late eighties, Underworld underwent different changes until it established itself as a trio composed of the two current members Rick Smith and Karl Hyde, and DJ Darren Emerson. As prominent militants of the British rave movement, their most important contribution was based on giving this new wave of music credibility and rectitude in their compositions that their contemporaries lacked. Their ability to go fearlessly into unorthodox territories of electronic music led them to experiment with all kinds of sounds, fusing elements from techno, dub, trance, Krautrock, drum 'n' bass, ambient house and even blues.

How is an anthem that defined a generation come to be? There are no algorithms or mathematical equations capable of designing a musical theme that can penetrate the collective subconscious of a generation. Although Born Slippy was already a hit in 1995, its version entitled Born Slippy. NUXX in 1996 far surpassed the original. Its inclusion in the Trainspotting soundtrack took this track to a whole other level, reaching number 2 in the British charts. The chemistry between cinema and music once again showed its power, selling millions of copies and being one of the most played tracks in clubs around the world.


And then there were two

Although it may seem that success is a necessary tool for the stability of a band, on many occasions the opposite happens. After the release of the fifth album Beaucoup Fish in 1999 and the promotion of their "Everything, Everything" tour, DJ Darren Emerson decided to leave the band to embark on his solo projects. But Hyde and Smith continued with the band as a duo and in 2002 released their sixth album, A Hundred Days Off. A year later, DMC Records knocked on their door to create together one of their greatest compilations "Back to Mine"; the duo composed their first historical review titled Underworld 1992-2002.

Underworld and the Olympics

Over the next 10 years, Underworld continued its frenetic production, although they were increasingly demanding in terms of both content and context. In November 2005, Smith and Hyde launched their digital project "Riverrun", which offered online music directly to their fans. In 2006, they worked with composer, producer and orchestral arranger Gabriel Yared on the soundtrack for "Breaking and Entering" and again with director Danny Boyle on "Sunshine".

And soon one of the milestones of their career would arrive. It was in 2012 when the London Olympic Games Organising Committee announced that the British duo Underworld would oversee the musical direction of the opening ceremony of that year's Olympic Games. Destiny, once again capricious, reunited the duo with their longtime collaborator, director Danny Boyle, who was chosen as the event's artistic director. As expected, the result was a resounding success seen by millions and millions of viewers around the world.

More prominent than ever

Fast-forward to 2018, Underworld began its Drift project on the 1st of November of 2018 with the intention of extending it for one year. A public experiment in creativity and cultural stimulation, each Drift episode takes you on a journey of music meets film. Combining the work of the previous week in an innovative and unique way with the creativity of the current episode, Underworld tries to push the limits of the possible between two art forms. At the end of each episode, all parts merge into one story with music, images, and words. Between episodes, the band releases archival material, remixes, and unpublished curiosities.

In addition to all of their musical experiments, Underworld continues with their passion of being close to their followers, programming a series of concerts that will take them around the five continents and that includes their first performance in Ushuaïa Ibiza.

Listen to one of the latest sounds from Underworld, always at the forefront


Underworld's performance at the 20th Anniversary of COCOON Ibiza will be held on the 25th of May at the Ushuaïa Ibiza Beach Hotel. The personal sound of the British duo is waiting for you on the White Island. Don´t miss it!