Belgian brother team Dimitri Vegas & Like Mike have been delighting crowds all over the world with some of the best music around for over fifteen years now. Their collaboration with Tomorrowland was key to getting their name out in the most demanding of music scenes and sky-rocketing them to the highest levels of popularity. Spring-boarded by Tomorrowland, they got to do international tours and grow their events, with productions and screenings accompanying their tracks. In fact, their latest hit collaboration with David Guetta has had over 98 plays and is quickly becoming one of the major hits of the 2018 season. 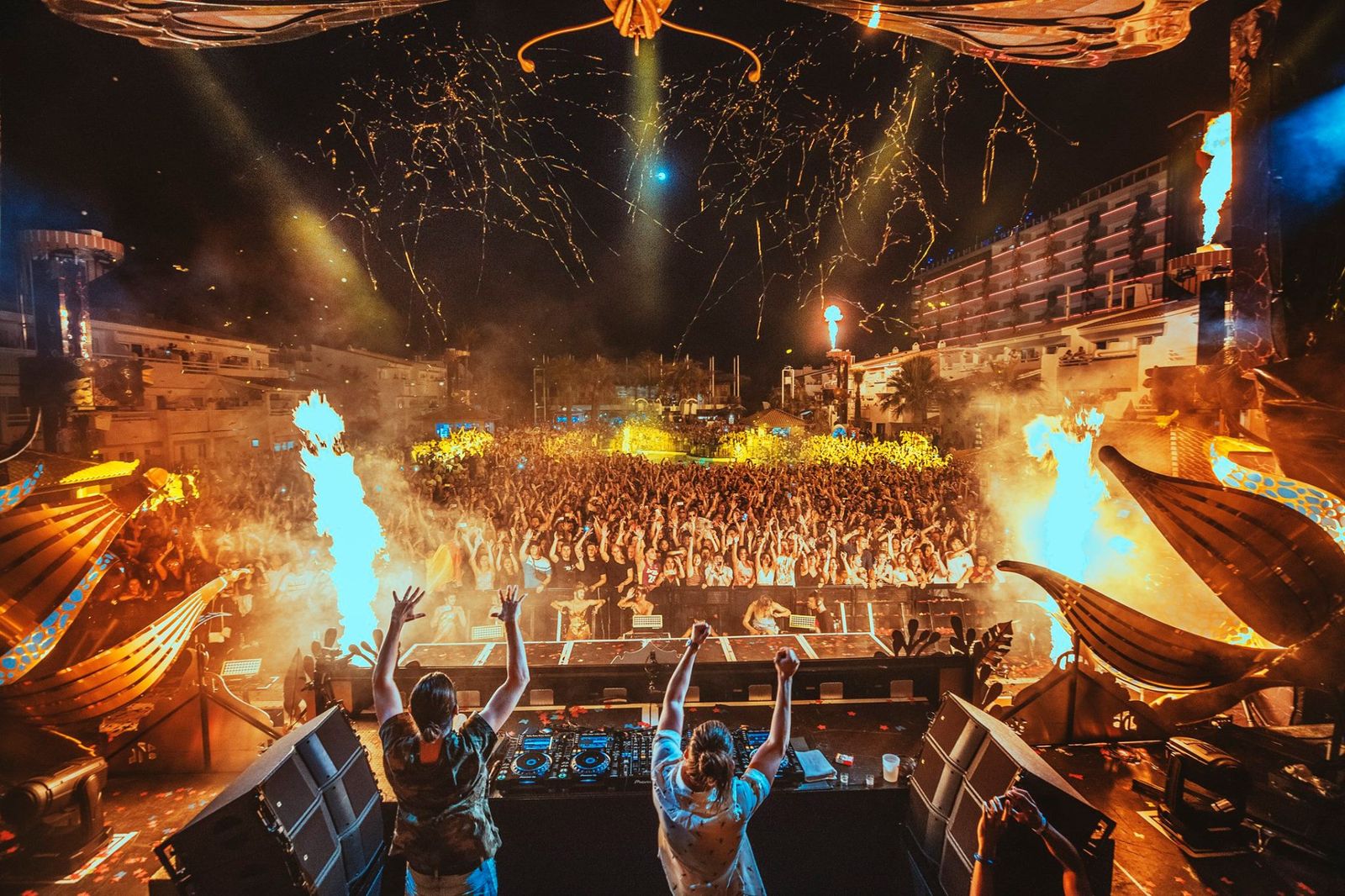 Born in Willebroek, a small town in the Belgian province of Antwerp, Dimitri Thivaios (Dimitri Vegas) and Michael Thivaios (Like Mike), moved to Ibiza in 2003, where they began their summer residencies at some of the island’s top clubs.

Their passion for music and their immense talent quickly got millions of clubbers hooked, whisking them off to perform at cities all over Europe. Then one day, the phone call came in… The well-known promotion company ID&T, a world-class major festival organiser, invited the Thivaios brothers to host their most important and currently one of the most famous shows in Europe: Tomorrowland. Not only that, but in 2010 they were commissioned to produce the festival theme tune, an honour they repeated once again the following year.

Dimitri Vegas & Like Mike have been partnered up with ID&T and Tomorrowland ever since. Their annual European tour takes in other events but they confess that their favourite by a long shot is their residency in Ushuaïa Ibiza Beach Hotel each summer with Garden of Madness, one of the island’s most eagerly awaited shows.

The musical style of Dimitri Vegas & Like Mike is usually defined as EDM. Their sessions take in an array of music styles, with their big hit “The House of House” being an electronic music classic still alive and kicking at their sessions and used in performances by many of the world’s top DJs. 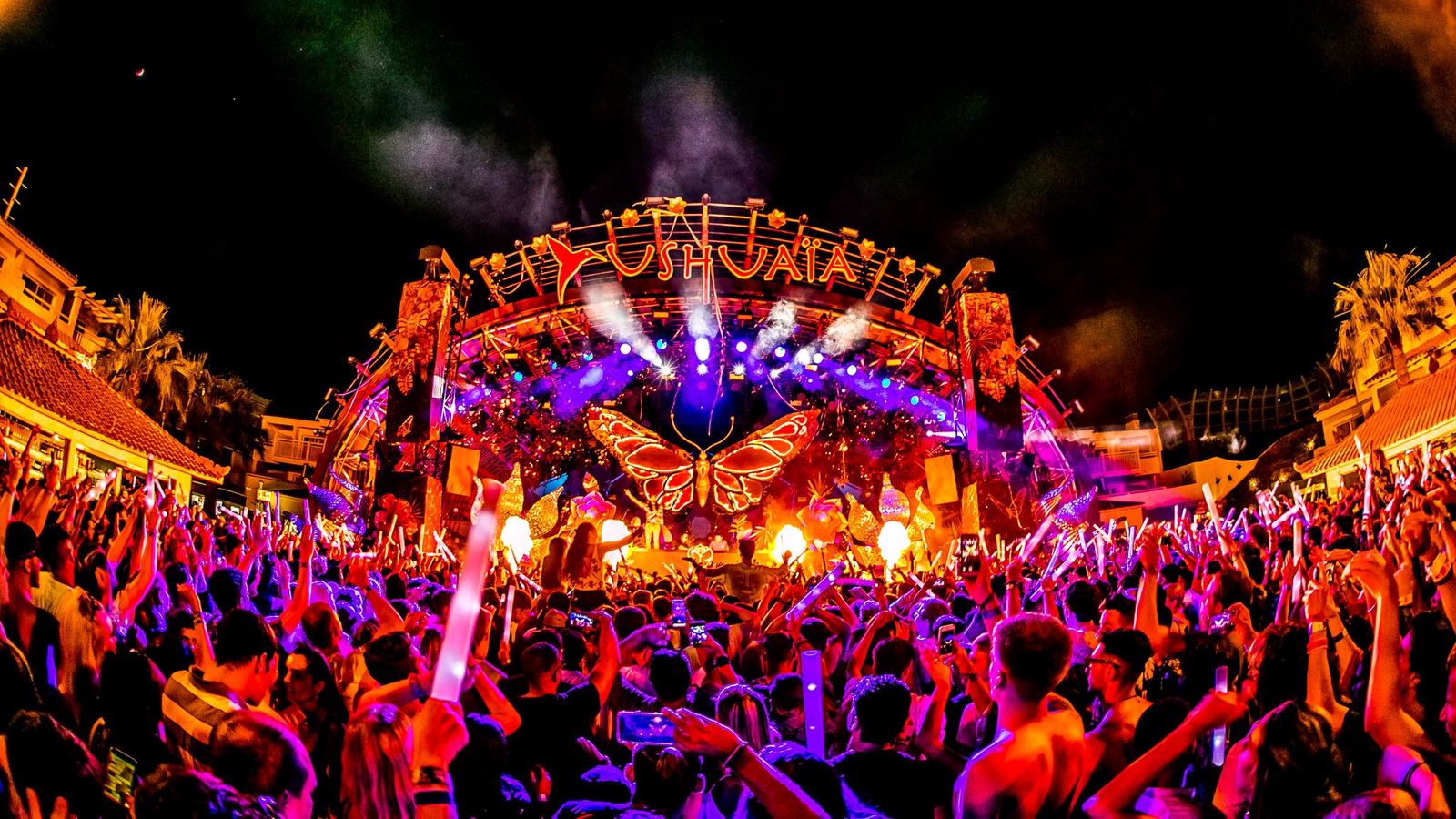 Garden of Madness fills the dancefloor of The Club every Tuesday -come and discover the best of Tomorrowland with the Ushuaïa Ibiza team! What’s it like? An utterly awesome spectacle where Dimitri Vegas & Like Mike perform alongside some of the best DJs of the moment, like Steve Aoki, Kungs, Diplo and Steve Angello… Continuing to make history in electronic music with Ibiza centre stage. Book your ticket and don’t miss another opportunity to experience it for yourself! 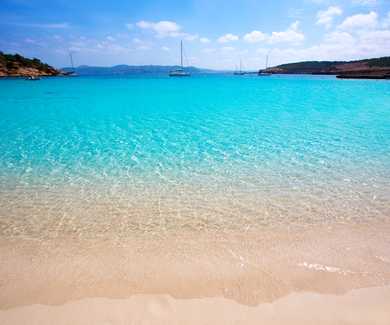 The Oyster & Caviar Bar: glamour at the heart of The Ushuaïa Tower.