The search for freedom, peace and wellness in Ibiza is not a new endeavour. Half a century ago, the hippie community found in the White Isle a paradisiacal corner very close to the peninsula where they established their way of life-based on love, respect and peaceful living. At the end of the sixties, the world was different. And as is still the case today, people from all over the world came to the island of Ibiza to live their experiences alongside nature and far from the hustle and bustle of the modern societies of the time.

Something always remains buried in our memory. It comes floating up when we uncover it, many years later, with profane excitement and carelessness, as it no longer belongs to that world. All you need is a stroll around the places that were others in the past; where cities were founded, where bought and sold, where they killed each other like crazy beasts. Ibiza is full of that. When we walk down its dusty streets, we are following in the same steps of Phoenician people, Arabian farmers, 19th-century mules who meandered through poverty and great famines. This island is all about old presence. 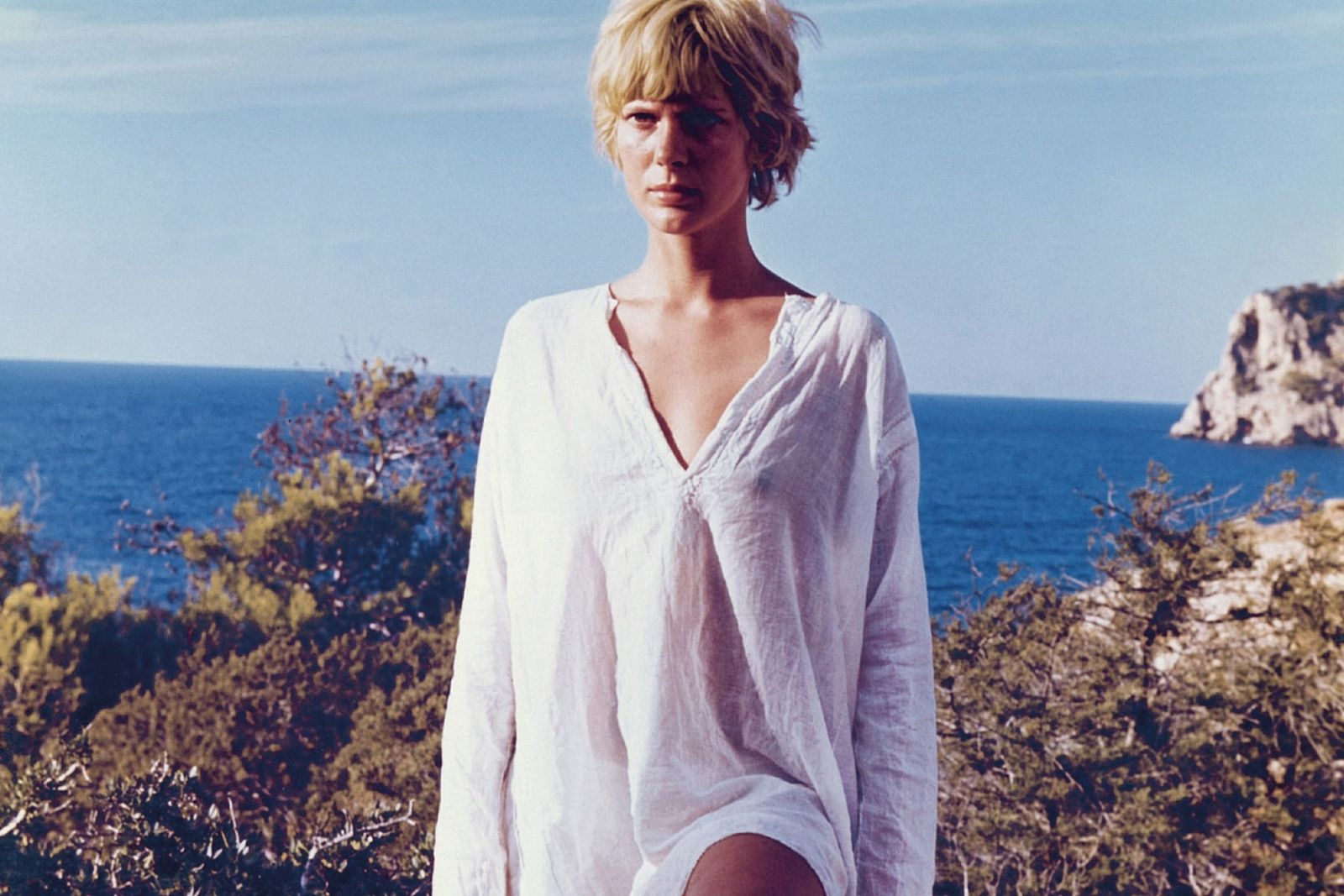 In this melting pot of superimposed cultures, from colonists to continuous invaders, the hippie Ibiza from the end of the 60s lives amongst us, alive and well. That open, hedonistic spirit is here to stay. This year, MORE turns 50, the Barbet Schroeder flick about free love in that dirt-road Ibiza, in houses without electricity. A hippie romance about drugs and free love that threw the cosmic power of this slice of the Mediterranean to the wind; that spot that people want to keep experiencing so that they can be reborn.

The movie was a brave tool: drugs and the culture of free sex that throbbed during that time weren´t hidden. Its footage was full of ambitious, mature symbols that the New York Times described at the time as ¨intelligent and funny, very beautiful and very romantic”. The film had no well-known actors but was infused with the tunes of Pink Floyd, on their rise to Mediterranean fame. It has aged well and it´s amazing to look back and try to discover its sets, intelligence games and also its weakest sequences and most embarrassing moments, of which there are a few. 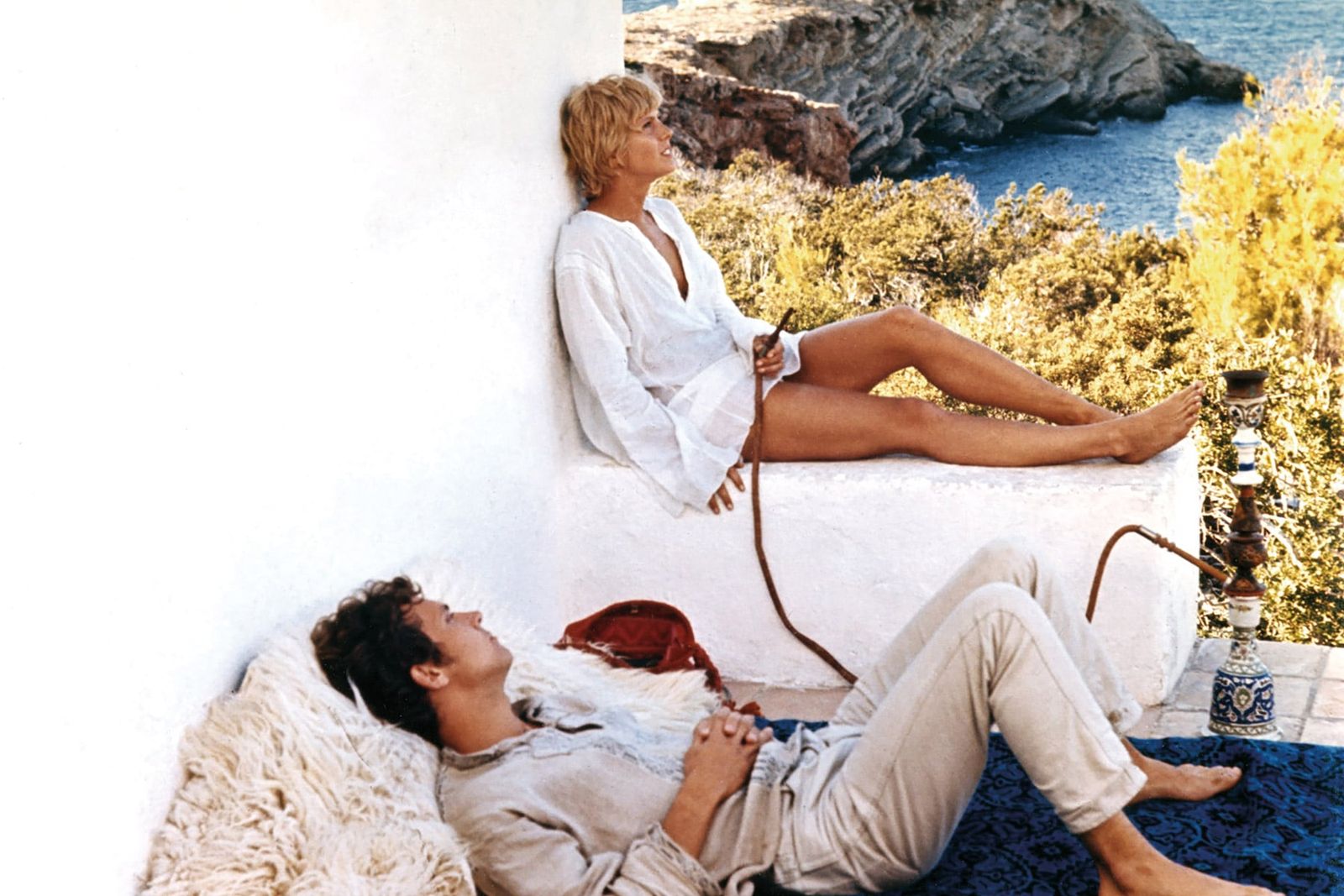 More than a manifesto about hippie culture or substances, its director, Barbet Schroeder insists that: ¨this isn´t a movie about drugs or young people¨, reminding viewers that his film was ¨the story of a passion in which a person is incapable of loving because their passion is only a projection of themselves”. It´s a good idea to see MORE and to experience the taste of the past that still pulses through the island. The soundtrack from Pink Floyd is also a must, created and recorded over five gruelling sessions.

MORE was a creative outburst during those marvellous years of which Ibiza is still proud of inheriting.

The search for wellness in Ibiza has brought people from all corners of the world to the island. Some here to enjoy it and others, to immortalize its spirit in films like MORE. 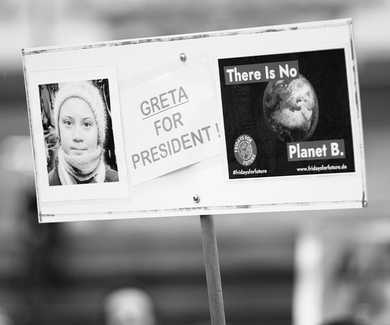 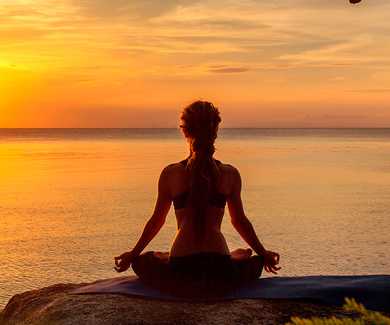