The planet is in danger, and the effects of climate change - floods and droughts, heatwaves and cold waves - are more and more visible, but governments do not seem to be aware of the threat we are living in nor are they taking necessary action to protect the environment.

Greta Thunberg, the young Swedish activist, has made it her mission to stand up to the world's top leaders and demand urgent action on global warming.

The influencer and activist against climate change, Greta Thunberg, just 16 years old, has managed to mobilize her generation and the entire world for a vital cause, “Save the planet”.

The fight against climate change that began with a solitary and silent protest in front of the Stockholm Parliament has succeeded in sensitizing young people from all countries in a global movement called “Fridays for Future”. A climate strike that has managed to get millions of people on the streets every Friday, all over the world. It is the Greta Thunberg effect that has emerged with force, to activate the consciences of all humanity.

ON BEHALF OF FUTURE GENERATIONS

Extract from the speech that Greta Thunberg gave to the Climate Summit at the United Nations last December.

“My name is Greta Thunberg. I am 16 years old. I come from Sweden. And I speak on behalf of future generations.

I know many of you don´t want to listen to us – you say we are just children but we’re only repeating the message to the United Climate Science.

Many of you appear concerned that we are wasting a valuable lesson time, but I assure you we will go back to school the moment you start listening to science and give us a future. Is that really too much to ask? In the year 2030, I will be 26 years old. My little sister Beata will be 23. Just like many of your own children or grandchildren. That is a great age, we have been told. When you have all of your life ahead of you. But I am not so sure it will be that great for us.

I was fortunate to be born in a time and place where everyone told us to dream big; I could become whatever I wanted to. I could live wherever I wanted to. People like me had everything we needed and more. Things our grandparents could not even dream of. We had everything we could ever wish for and yet now we may have nothing. Now we probably don’t even have a future anymore.”

Last summer Ushuaïa Ibiza Beach Hotel joined the movement for a sustainable future by presenting an alternative to traditional carbon-based transportation. To enjoy Ibiza by car and in a sustainable way, the Smart Ushuaïa Limited Edition electric car was introduced to the public.

An entire sustainable revolution that began silently and efficiently just as with Greta Thunberg's solidarity protest before the Stockholm Parliament.

THE LEADER WHO CHANGED ENVIRONMENTAL AWARENESS

Greta Thunberg has managed to inspire society to fight for a better future.

No one is too small to make a difference. 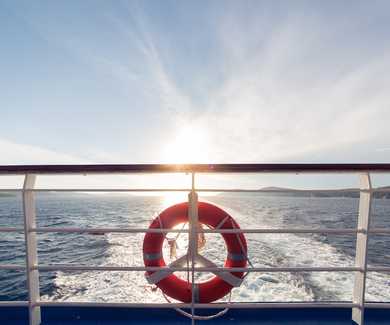 Ferries to Ibiza with Balearia to minimise contamination. 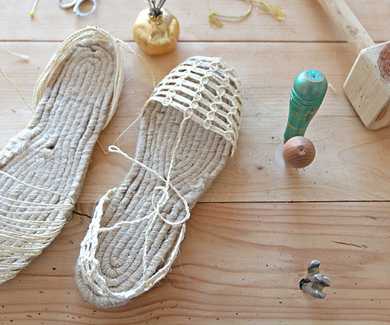 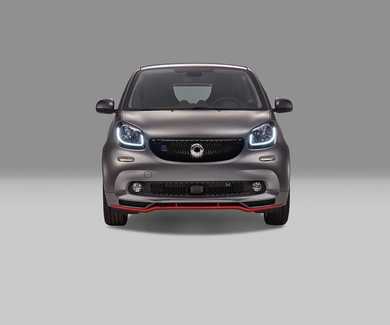 Move around Ibiza in an electric car, discover the Smart Ushuaïa!