Ibiza has something very special and unique, something that leads painters, photographers, filmmakers and all kinds of artists to land on this small Mediterranean island: its light. Ibiza's light transforms all its surroundings, and no photographic filters are needed to achieve the perfect selfie with the perfect brightness. It´s the light that transforms the Ibizan day into a cornucopia of colours that invites the spontaneous genesis of endorphins. But if the day on the White Isle is a visual experience, the night in Ibiza is a bewitchment, it is the refuge where artists give free rein to their talent and where the expression "the night is for sleep" makes no sense.

In Ibiza, it is not very well known whether the night follows the day, or the day follows the night. But it wasn't always like that... When did this paradox about the night in Ibiza start?

Partying under the stars

There is no specific day, you cannot give the exact date of arrival of the first hippie to Ibiza. What is clear is that, after the first one, a whole army of young dreamers landed in Ibiza during the sixties and seventies. Those "peluts" changed the dynamics of the island and managed to make the Ibiza nightlife known throughout the world. Those parties took place in the open air, illuminated by millions of stars and the improvised bonfires on the beaches and cliffs of Ibiza. 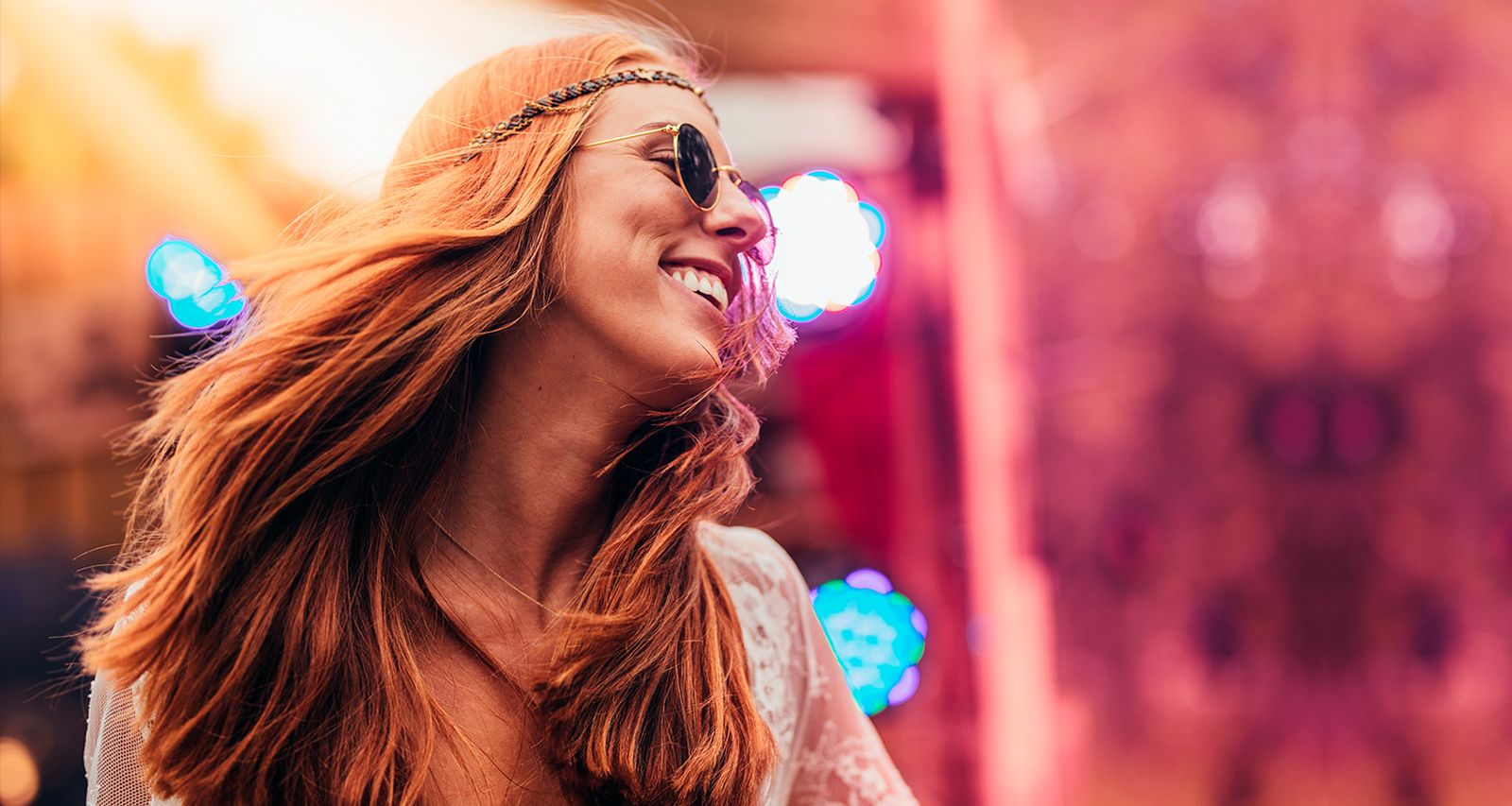 Years later, even in the clubs, the most important part was the outdoors, where all the interesting and fun things used to happen, and everybody gathered to dance while gazing at a boundless moon.

The technoheads and electronic music

Ibiza changed, society changed, needs changed, and laws changed. The clubs had to cover their outdoor spaces and the music was literally confined within four walls. That concentration of energy was the perfect setting for the arrival of the electronic music culture in the Ibiza nightlife of the 1990s.

The invasion came through San Antonio, the British rave culture had no problem getting ahold of the English ecosystem that controlled the city's nightlife. What began as an underground proposition, quickly spread throughout the island. The different styles and subgroups of EDM visited Ibiza until it became the Mecca of this musical genre. The DJ ceased to be just another piece of the concept, becoming the central part of the Ibizan nightlife to the point of reaching similar status to the mythical “rock star”.

The DJs who hatched at that time are still “rocking” today and are part of the Ushuaïa Ibiza Beach Hotel programme. World-class artists such as David Guetta, who leads Monday nights with his event BIG by David Guetta; Carl Cox, who will be the star of the Dance or Die parties; Armin van Buuren or the mythical Sven Väth, who will celebrate during the summer a series of events for the 20th anniversary of his party Cocoon Ibiza. 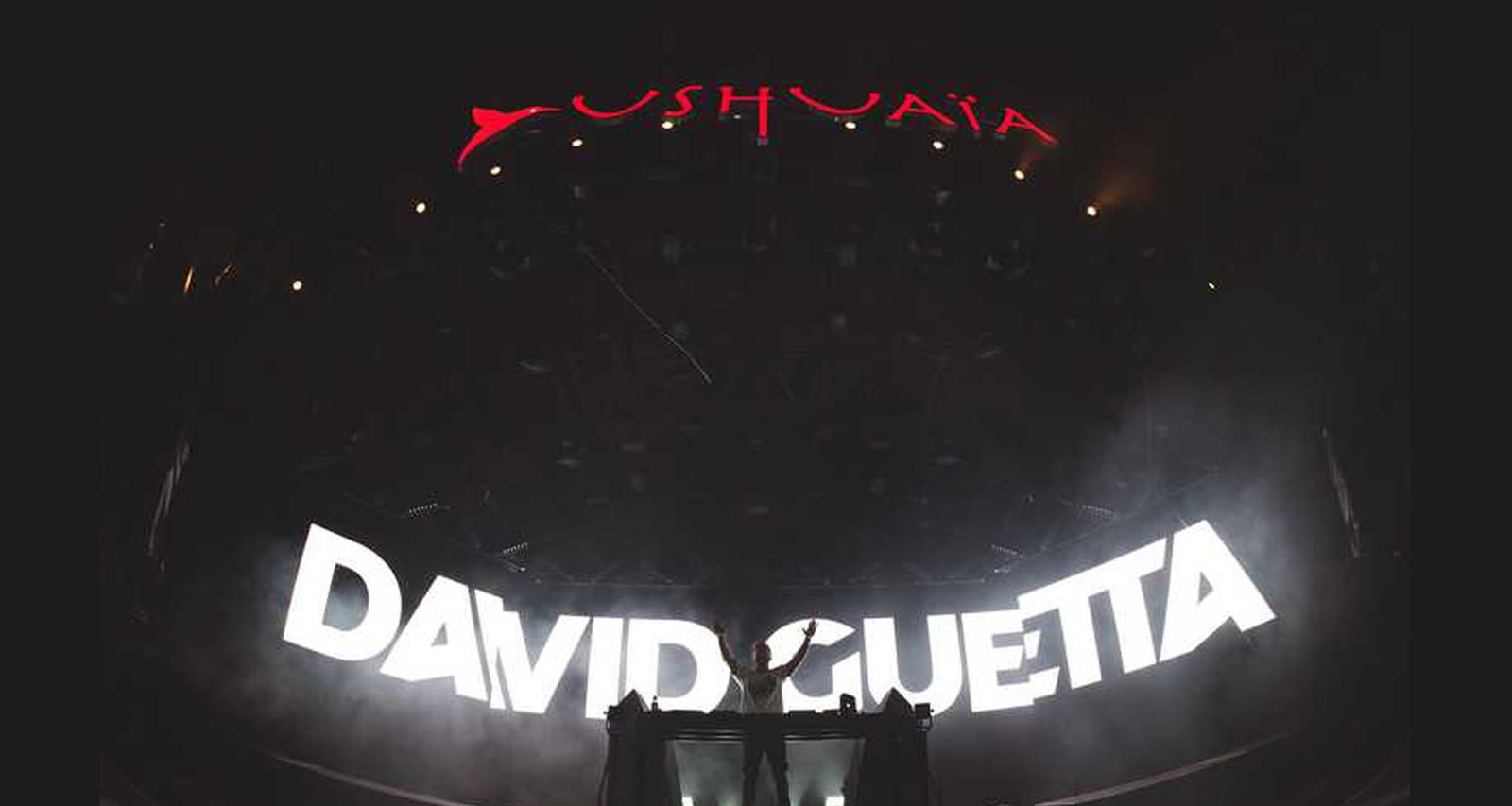 David Guetta was one of the DJs that built their success on the nightlife of Ibiza.

And Ushuaïa Ibiza entered the scene

The Ibiza nightlife and the clubbing industry on the island seemed to have reached their highest point with the entry of the 21st century. Its international expansion had already begun, but it needed a push to take off definitively. And at that moment, back in 2011, Ushuaïa Ibiza Beach Hotel entered the game, with a totally different concept to what had been seen up to that moment. The music and the clubber experience were once again taking place outdoors - Ushuaïa Ibiza made it possible to dance under the moon again!

Another of its contributions to the legend of the nightlife in Ibiza was the incorporation of the new generation of DJs to the dynamics of the island. A new electronic style made its way and Ushuaia Ibiza knew how to use that opportunity, recruiting for its events the young stars of EDM. Stars who continue to visit the Playa d'en Bossa stage, such as Martin Garrix, who repeats his residence in front of one of his favourite booths. Buy your tickets here for his next event! 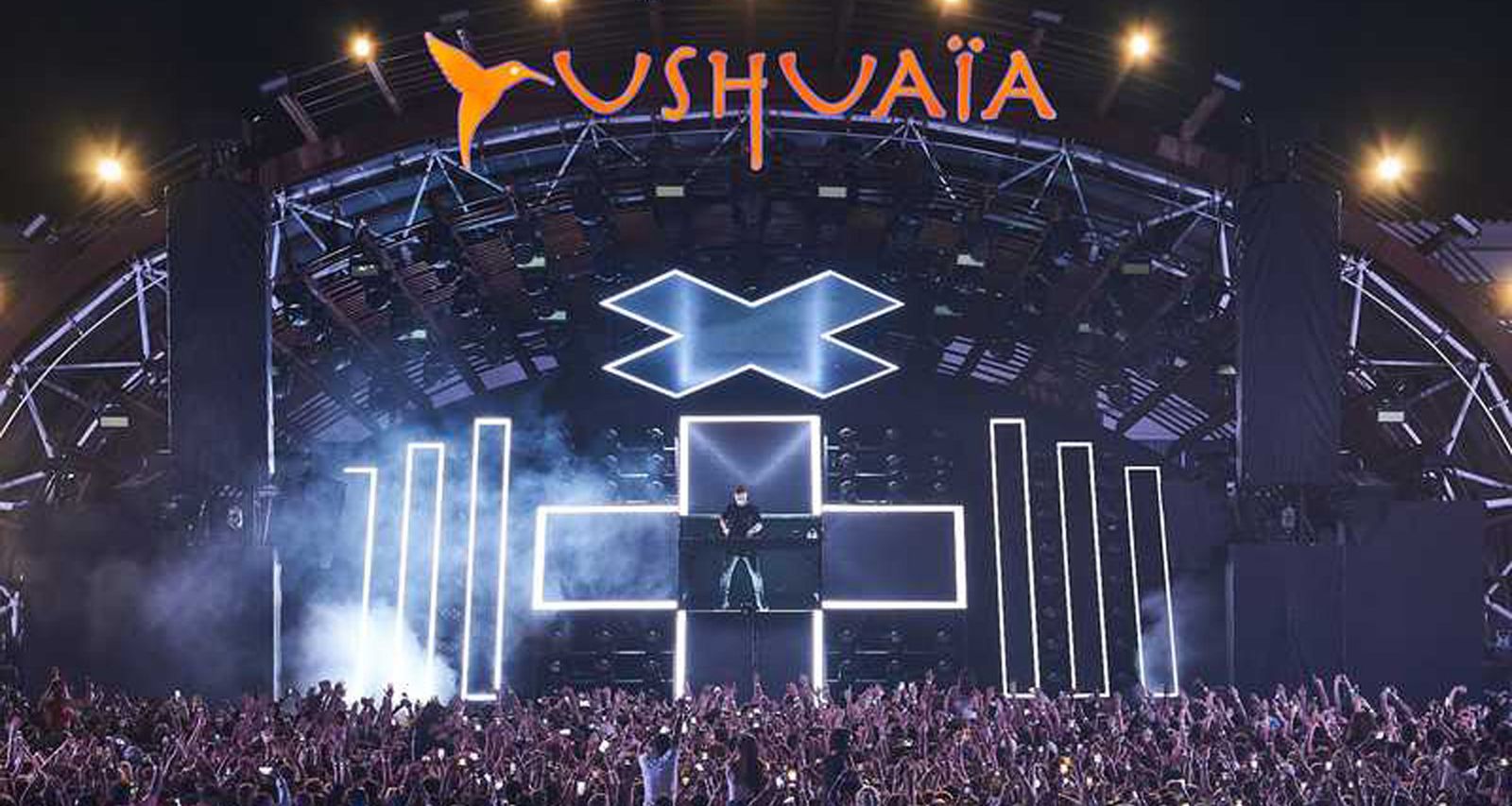 The new Ibizan nightlife is being brewed in Hï Ibiza

For more than 50 years, Ibiza's nightlife has served as inspiration for the main cities of the world. Its way of interpreting the business of leisure is imitated and in continuous transformation. A new way of understanding nightclubbing culture was installed on the island, and the club that has best adapted to this new dynamic is Hï Ibiza.

The futuristic concept of the impressive club has managed to satisfy the new expectations of the clubber. The gamble on design and sophistication has transformed Hï Ibiza into the lighthouse that guides the new generations of night lovers in Ibiza. This summer, experience Ibiza's nightlife and feel how the magic of decades of history transports you higher and higher! 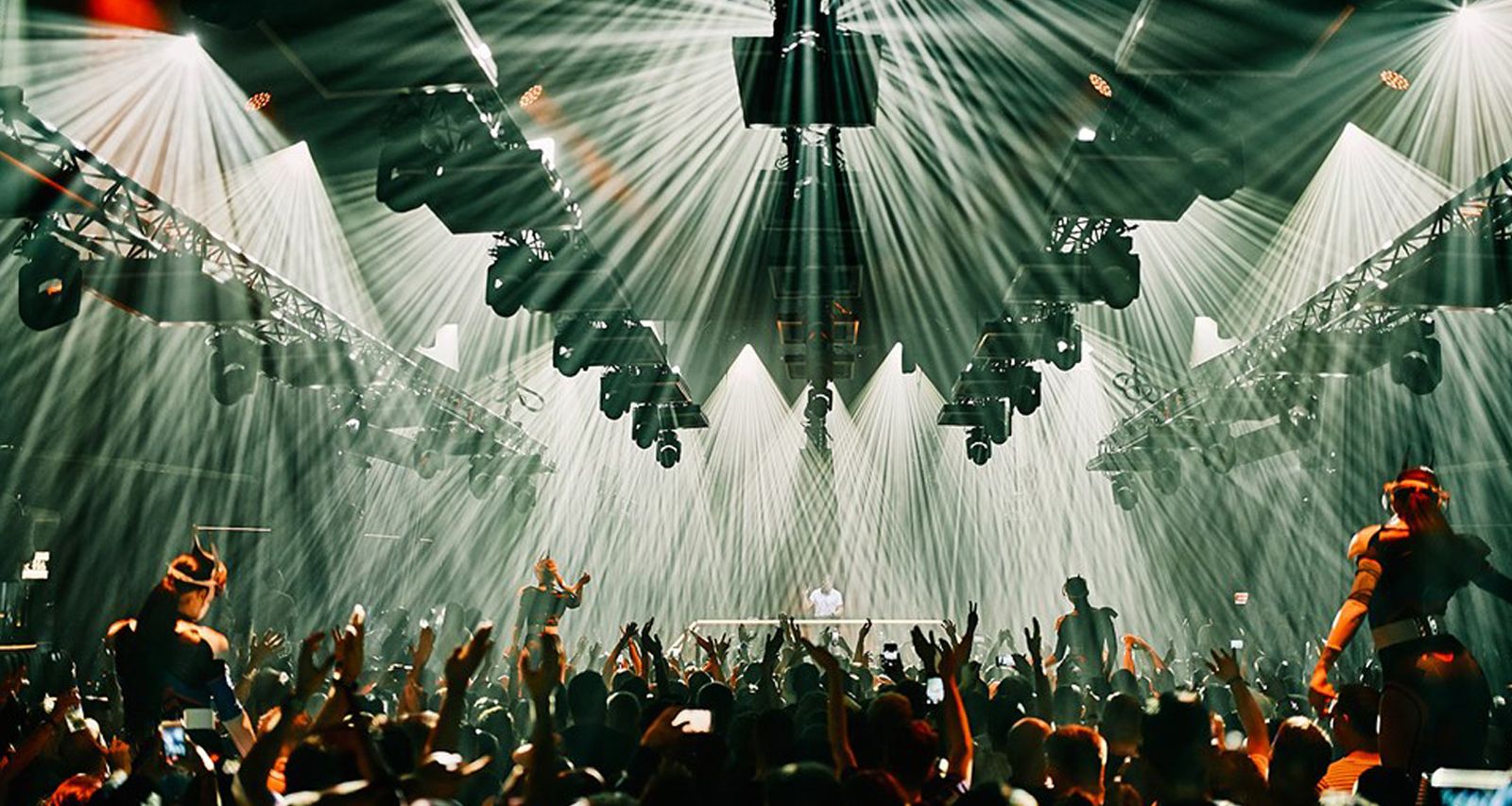 Hï Ibiza continues to be more spectacular than ever.