Hippy markets in Ibiza are the most personal essence of the island. And a must-see to get to know the real Ibiza style that wins the hearts of thousands of tourists! During the summer season, you can find a hippy market open in Ibiza every day of the week. Let yourself go to the rhythm of peace and love, and spread good vibes.

There are several markets that are traditional and are part of the island, such as the Las Dalias hippy market. Joan Mari’s family opened its flourishing business on a rundown plot in 1954 and, bit by bit, with the progress of the last decades and the influence the island has received from all over the world, they have managed to turn Las Dalias into an internationally renowned brand for Ibiza. The blend of nostalgia and artisan products have turned Las Dalias hippy market into the window display for new and renowned artisans, with live music, spontaneous concerts and the fusion of electronic music with other styles and influences when the sun goes down.  Another hippy market in Ibiza that attracts many visitors each year is Es Canar, very close to Las Dalias. Although it is less spectacular than Las Dalias, its tradition and essence mean that some more loyal tourists consider it the most authentic market on the white island. 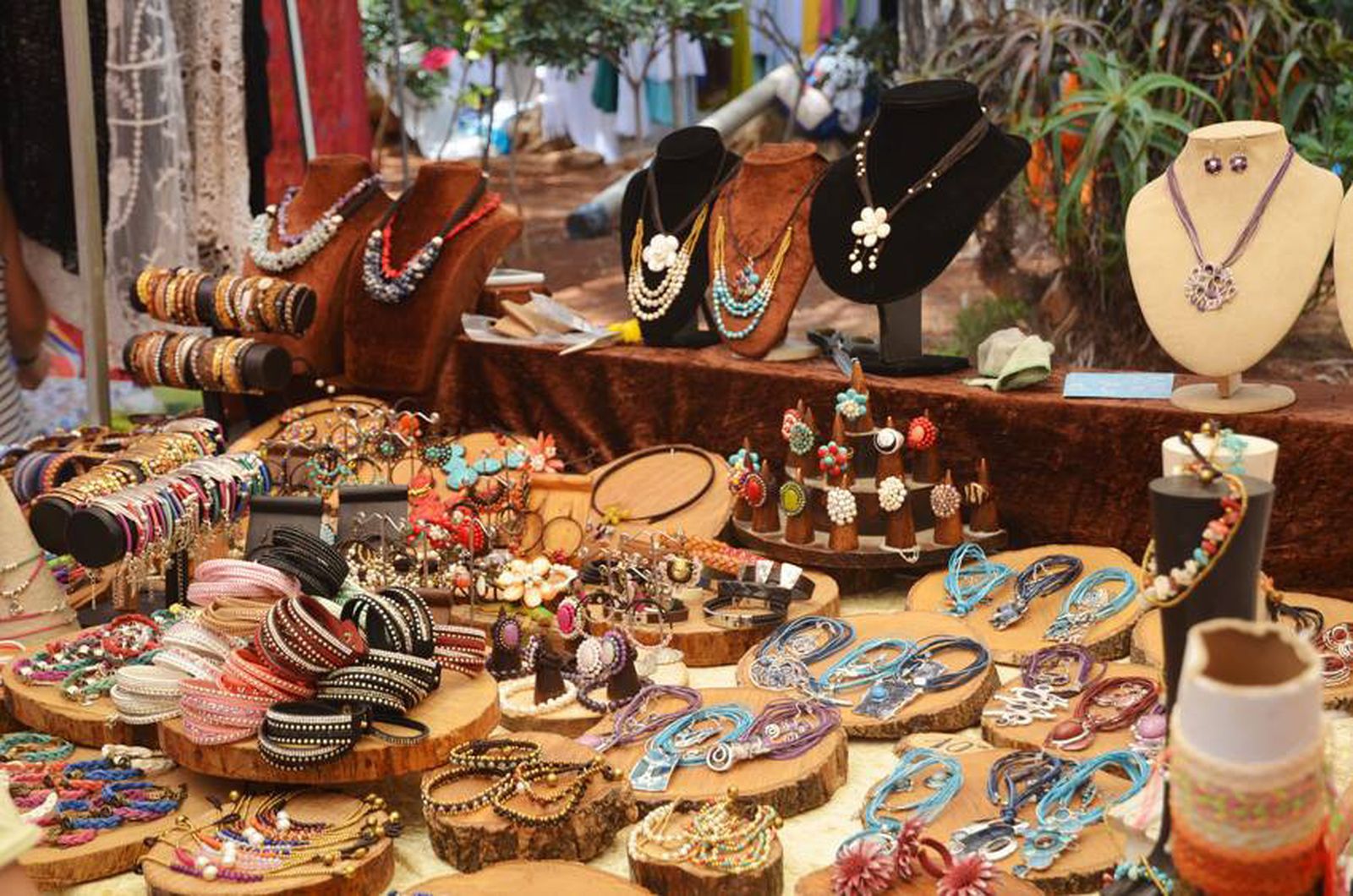 Hippy markets in Ibiza are an intrinsic part of the island and from Ushuaïa Ibiza Beach Hotel we want to recover the classic concept, to turn it into a unique and crazy event on every Friday throughout summer. With its affirmation “Wrong Place, Wrong Time, Be There, Dystopia declares a state of freedom and escapism that, without a doubt, will show you the true essence of Ibiza’s hippy world.

And all of this with the music of Luciano as our star DJ! The famous Chilean artist has been travelling the world with his underground music and well-known brand Cadenza. On 12 dates, Ushuaïa Ibiza Beach Hotel blends the traditional hippy market concept with performances in a relaxed environment and experimental electronic music. A show that cannot be missed! 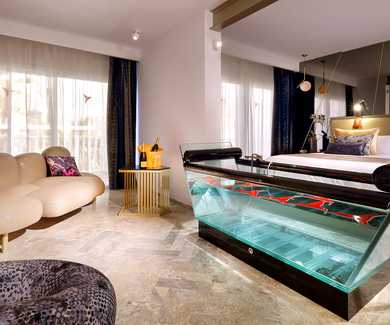 The new design of the suites at The Ushuaïa Club. 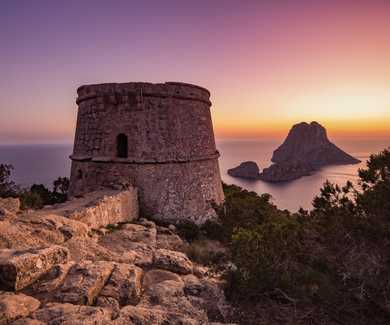 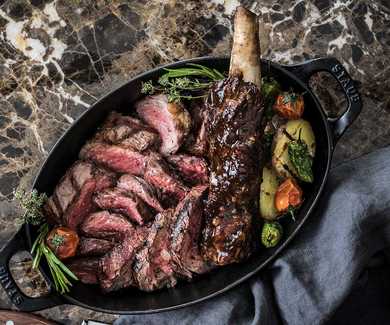 Indulge at Montauk Steakhouse Ibiza with its char-grilled steak.