Es Vedrà is one of the most magical enclaves on the island of Ibiza. The sunset there is among the most highly rated by visitors of the Islas Pitiusas. It is a unique place and, for the most Bohemian, it is an enclave which concentrates special energy - incomparable to any other experience or spot on the planet! They also say that the rocky island is haunted, and there are many legends which accompany its history…

Es Vedrà belongs to the Nature Reserve of Es Vedrà, Es Vedranell and Els Illots de Ponent. The small island can be accessed from Cala d´Hort, located in the south-west of Ibiza with crystal clear water typical of the best coves on the island. It is one of the most sought-after areas by tourists on Ibiza, despite the fact that access to it is not easy, and, known as the tip of ‘Atlantis’, it is designated as one of the jewels of the Balearic Islands. For many, it is the secret cove of Ibiza. Its real name is Sa Pedrera de Cala d´Hort, and it is an area full of stones from an ancient quarry, which has now turned into a very curious shape with a dreamlike landscape totally different from that of anywhere else. 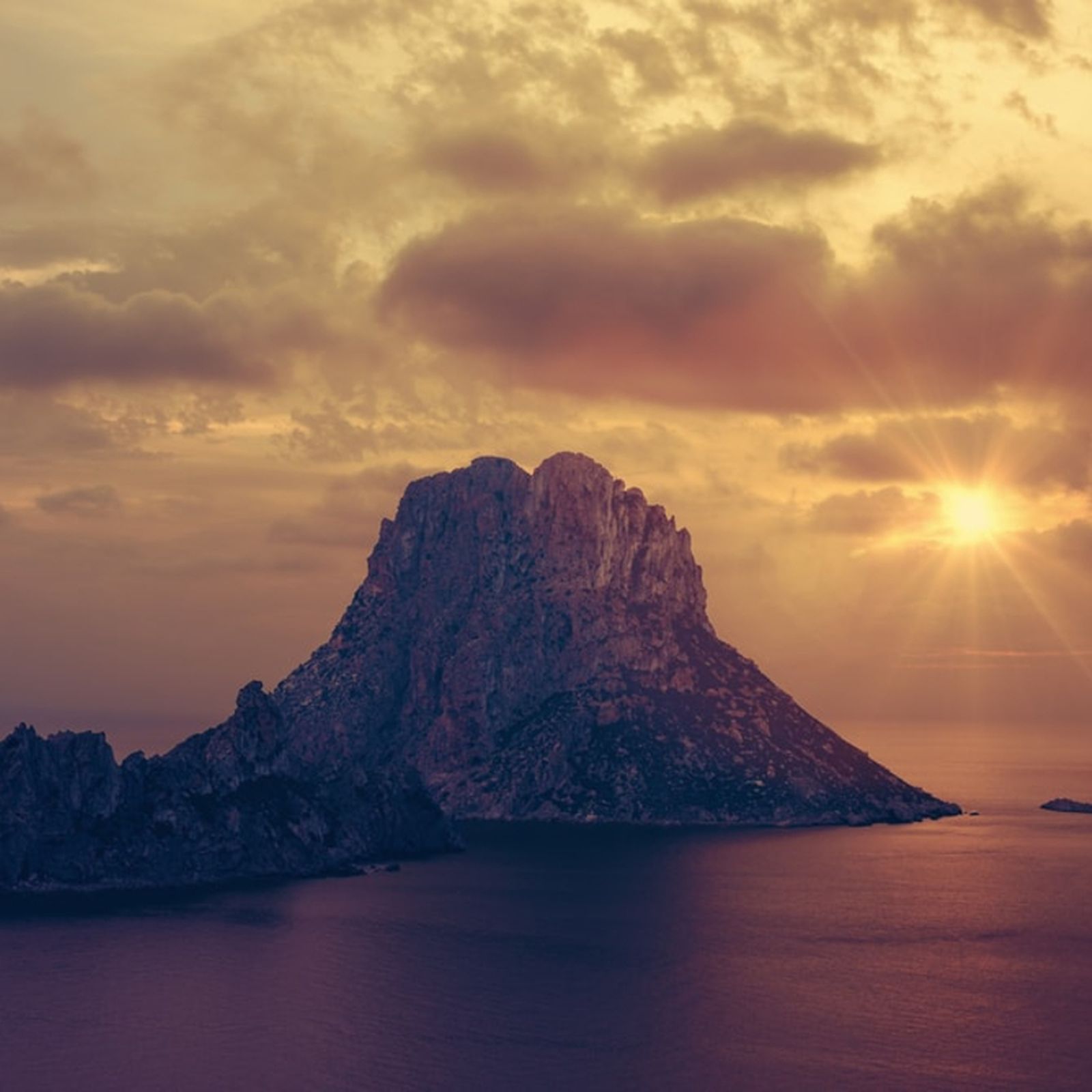 The area of the rocky island of Es Vedrá always seems calm under the water, withstanding all the force that hides beneath the sea and that may awaken at any moment. There are those who say that this area was invaded by a space called the triangle of silence, located in a sort of Bermuda Triangle, where mobile phone and radio signal is sometimes lost. This triangle covers the area between Es Vedrà, the southwest coast of Mallorca and Ifach (Alicante). They even say that the colour of the sky there is different!

Another very well-known legend about Es Vedrà is that a monster, which the people of Ibiza called Es Gegant de Es Vedrà, lived in the water surrounding the rocky island. According to the tales told by the Balearic peasant farmers, the giant monster attacked any boats or any being daring to approach the islet.

But Es Vedrà also has a meaning of freedom. The Ibiza culture sees in it a new world which surrounds the island and the Mediterranean Sea, something like a new day with each sunrise and sunset which means that every morning is different. In any case, the shape of the rock against the turquoise waters of Ibiza is a fascinating spectacle that you must not miss. Press Play and enjoy our new Spotify playlist, Es Vedrà - The Blog! 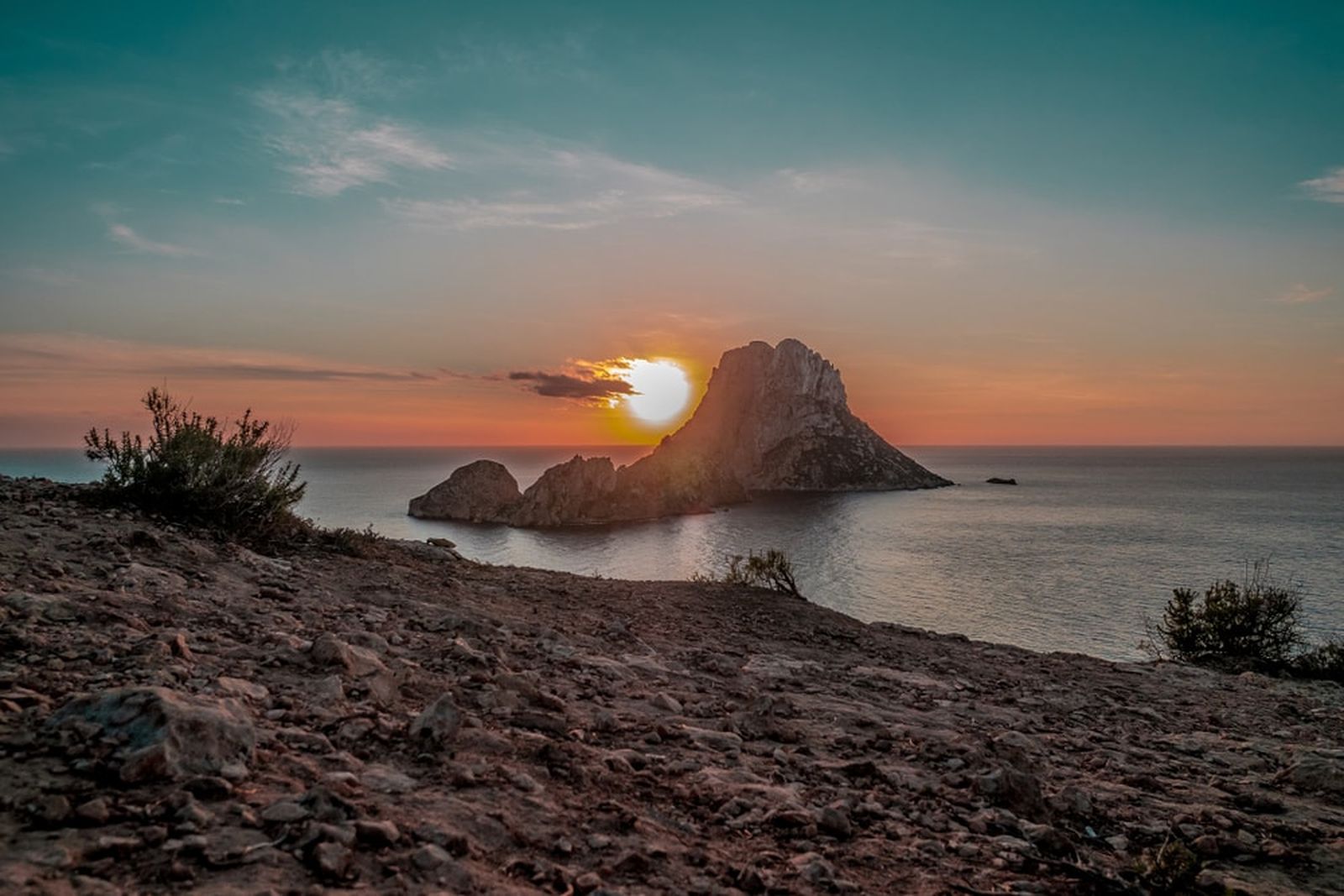 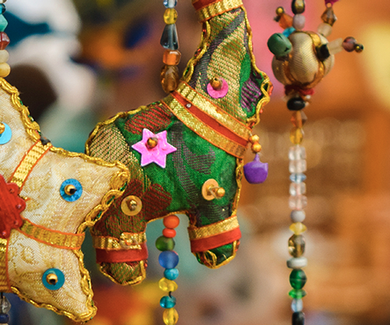 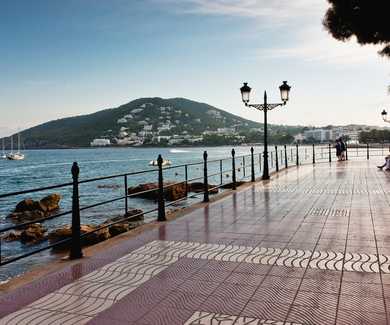 Santa Eulalia del Río: a family-friendly, relaxing environment on the island of Ibiza. 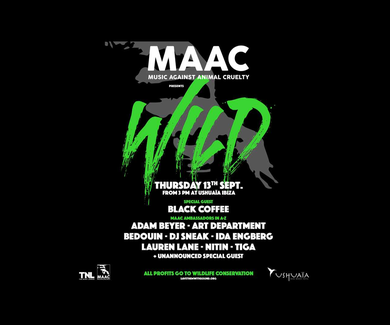 Wild, the most charitable event of the season at Ushuaïa Ibiza. 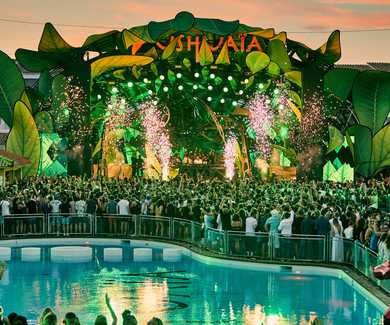 Ushuaïa Ibiza and ANTS bid the season farewell. Thanks Ibiza! 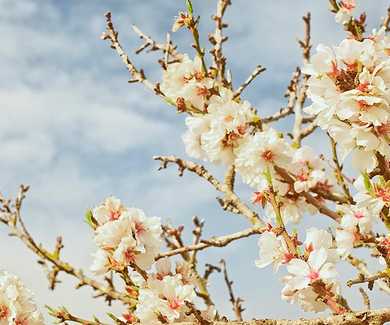