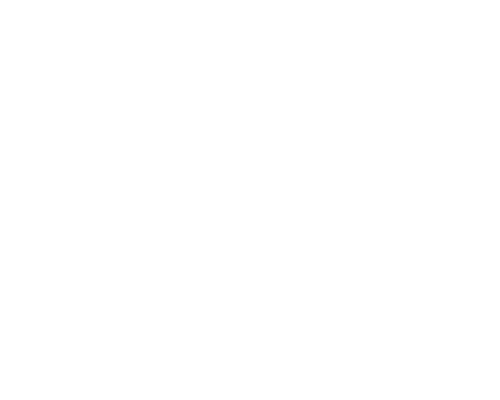 Dance music icon and EDM figurehead Armin van Buuren is returning to Ibiza this summer, announcing six headline shows at Ushuaïa and Hï Ibiza. The Grammy-nominated DJ and producer will perform on Ushuaïa Ibiza’s world-famous poolside stage on 9th June and 26th June, before heading to cutting-edge sister club Hï Ibiza on August 22nd and 29th. The Dutchman will then return to legendary open-air venue Ushuaïa Ibiza to close out the season with two final shows on 18th and 25th September.

For more than two decades, Armin has been at the forefront of the global dance scene. His iconic A State of Trance radio show goes out to 44 million listeners in more than 80 countries and has clocked up more than 1000 episodes. His famous ‘Armin Only’ world tours are some of the most immersive and explosive in the live area and his own Armada Music label is the biggest independent outlet in the world. As a producer, he has worked with everyone from Alesso to Steve Aoki and is no stranger to the biggest stages in dance music.

These special shows will take trance into untold and unmissable territory this summer.